by Lindsay Cronin May 6, 2020 33 comments
ShareTweetWhatsappPinterestRedditTumblrMailFlipboard 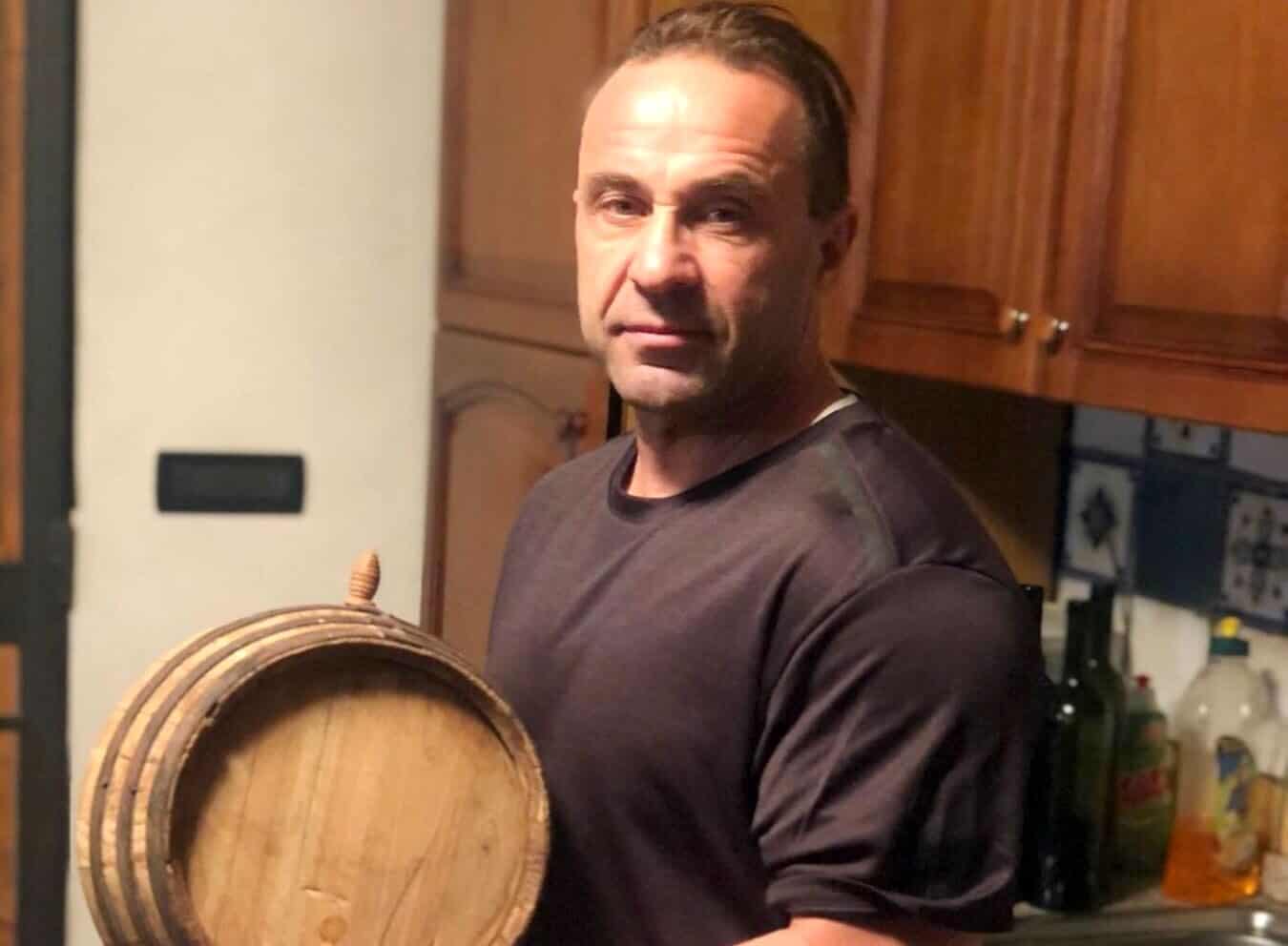 Joe Giudice has taken on a new job.

Just one week after his deportation appeal was denied, the Real Housewives of New Jersey cast member and estranged husband of Teresa Giudice added his latest employer to his Instagram bio and proceeded to encourage his fans and followers to give their mothers a great Mother’s Day gift they “won’t forget.”

On Tuesday, ahead of the Mother’s Day holiday, Joe promoted his racy venture by sharing a promotional code with his online audience in the hopes that they will purchase a s*x toy from the company’s Versailles Series.

According to a report from Us Weekly, Zalo USA is a s*x toy company. The Versailles Series, which ranges in price from $125 to $195, is “inspired by the luxury and sumptuousness of the life of French nobility.”

“Give her a Mother’s Day gift she won’t forget,” Joe wrote on his Instagram Stories with a photo of a s*x toy and a link to the Versailles Series’ page on the Zalo USA website.

Joe first mentioned the company on his Instagram Stories last week, telling his followers that he was “proud to be working” with the team at Zalo USA and applauded their “award-winning products.”

“This cause came to be considered on a petition for review from the Board of Immigration Appeals and was submitted on November 21, 2019,” court documents read at the time. “On consideration whereof, it is now hereby ORDERED and ADJUDGED by this Court that the petition for review of the decision of the Board of Immigration Appeals entered on April 11, 2019, is DENIED. All of the above in accordance with the opinion of this Court.”

Joe has been living in his native Italy since last October after being released from custody by Immigration and Customs Enforcement, where he’d been since completing his 41-month prison term in March of last year.

The Real Housewives of New Jersey cast began filming season 11 in March but is currently in hiatus due to the coronavirus pandemic.