Home Real Housewives of New Jersey News RHONJ: Teresa Giudice On If She Has Plans To Move Into New $3 Million Mansion With Boyfriend Luis Ruelas and Explains Why She Never Hooked Up With Tony ‘The Pool Boy’

RHONJ: Teresa Giudice On If She Has Plans To Move Into New $3 Million Mansion With Boyfriend Luis Ruelas and Explains Why She Never Hooked Up With Tony ‘The Pool Boy’ 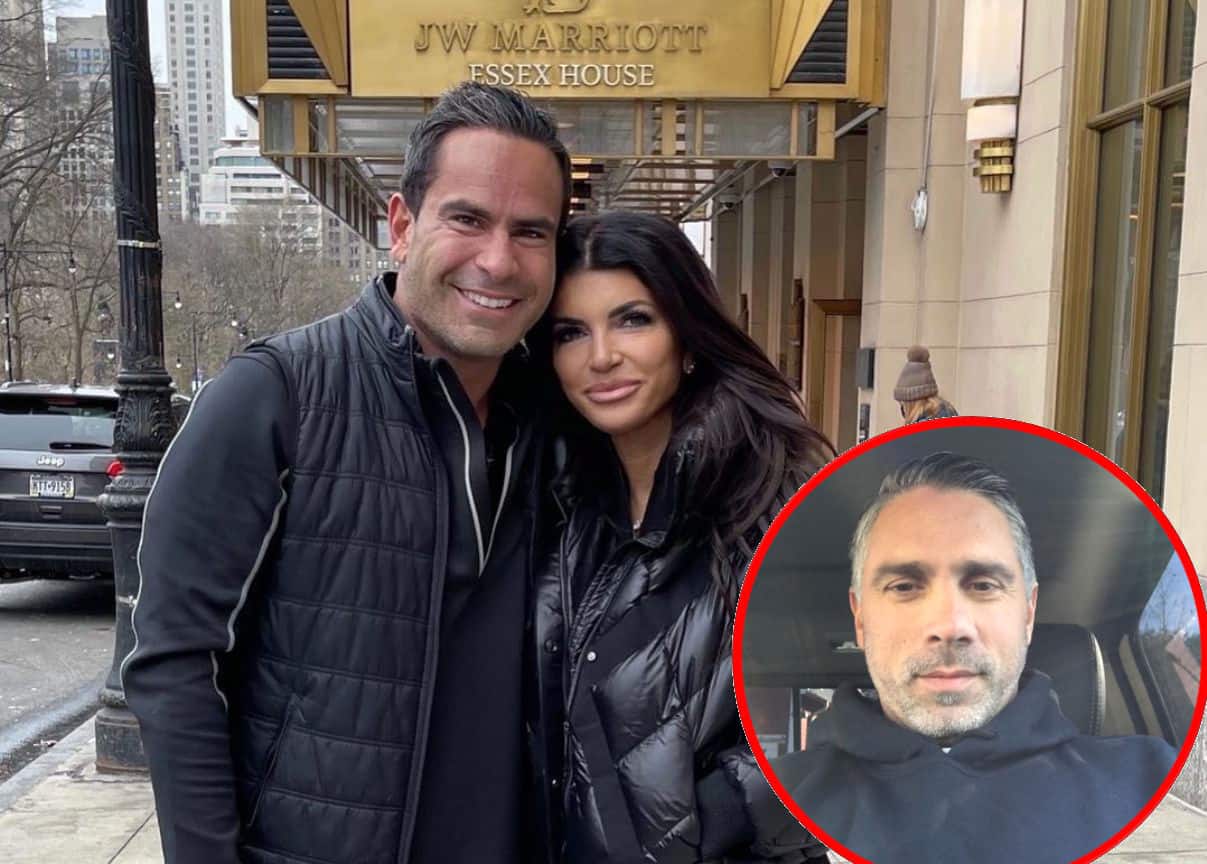 Teresa Giudice is moving on with life, but is she ready to move in with her boyfriend, Luis Ruelas?

Teresa and Luis have been together less than a year, but their relationship is continuing to heat up as The Real Housewives of New Jersey star recently called Luis her “soulmate.” It’s probably a good thing she feels confident about their relationship since they’ve already purchased a $3.3 million home together in Montville, New Jersey.

During a recent Watch What Happens Live appearance, host Andy Cohen let Teresa know that he’s happy she has found love and is moving on with her life. Still, he asked her if she’s a bit “nervous” about combining money for the new home so early in the relationship.

“Um, no — not at all,” Teresa responded per Bravo TV. “It’s an investment property, so we’ll see where it goes from there.”

Andy then asked the reality star if she’s planning to move into the mansion with Luis, but she claimed there have been “no talks about that yet.”

Before meeting and falling in love with Luis, Teresa was spotted out and about with Anthony “Tony” Delorenzo, the pool contractor who made several appearances on the show. If fans recall, he was first introduced to viewers in season 10 when he installed a pool for Teresa as they reminisced about dating in high school. Then, he also attended her pool party, which was featured on the March 17 episode.

Of course, Andy wanted the scoop on her relationship with Tony and whether or not it took a romantic turn at any point since high school. But Teresa insisted that their relationship is strictly platonic.

“We’re just really, really good friends,” the mother-of-four professed. “And he dates one of my good friends that I hang out with. That’s why it would never ever happen. But we’re just so close and friends that he tells me everything that’s going on in his love life, and I tell him everything that’s going on in my love life. I love hanging out with him to go out and have a great time with him because he’s so much fun, and he’s like a girlfriend to me. I can tell him everything, and he tells me everything. It’s that kind of friendship that we have.”

As it turns out, Tony is also very close to Teresa’s brother, Joe Gorga, which Joe explained in a recent episode.

“Tony’s my best friend, I’ve known him since [I was] five years old,” he revealed. “But I don’t want him nowhere near my sister, he’s a dirty, dirty dog.”

As for whether Teresa has ever slept with Tony, according to her, the answer is, “No!”