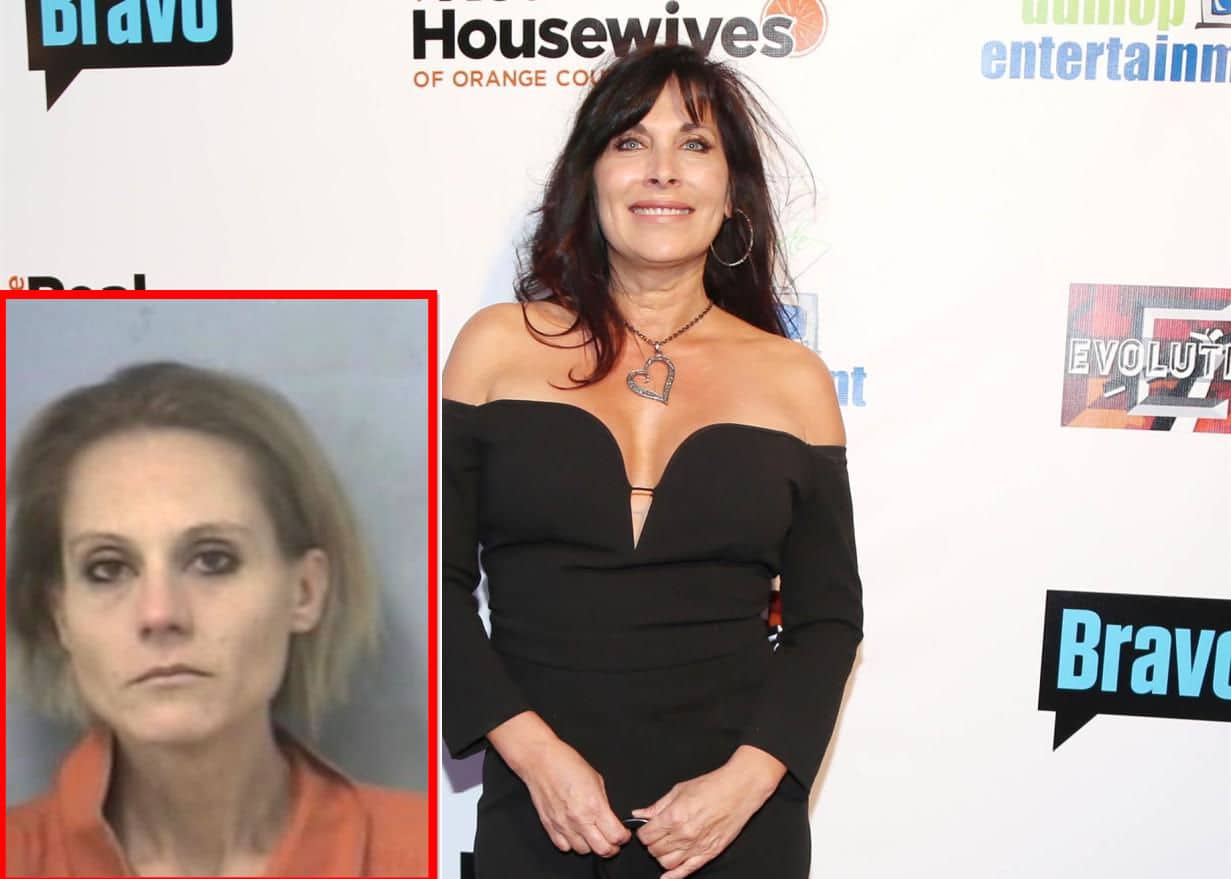 In 2007, Tammy Knickerbocker appeared on the second season of Real Housewives of Orange County.

Though she stayed on the hit Bravo show for just two seasons, she at one point owned one of the largest houses in Coto de Caza.

According to West Memphis Police, Tammy’s daughter Lindsey Knickerbocker was arrested on February 12 in Arkansas.

Authorities say she was pulled over by a patrolling officer who saw that her license plate light wasn’t working. The officer then searched her vehicle in the parking lot of a Motel 6, and they discovered $2,000 in counterfeit money, .4 grams of meth, a couple of forged checks, and the device for printing forged checks.

Sheriff Mike Allen confirmed the identity of Lindsey on Facebook. The sheriff’s office realized who she was when TMZ contacted them to ask questions.

“It was a complete surprise,” said Chief Todd Grooms in a recent interview. “I had no idea that we had someone in our jail that was related to a television personality.”

The court documents say the 33-year-old was placed in Crittenden County Jail on several charges, which included forgery in the first degree, possession of a forgery device, and possession of methamphetamine, cocaine, or heroin (less than 2 grams).

“It’s sad,” said the chief. “Especially when it’s someone that you’re able to look at before and after pictures, it’s sad to know that a lot of our younger people today are getting mixed up in that and yeah, it does break my heart.”

The court docs also state that Lindsay was arrested in 2013 after a DUI incident when she allegedly hit multiple parked cars and punched a cop.