Below Deck’s Captain Glenn Shephard Wants to Date Eboni K. Williams, Plus He Discusses “Tense Situation” on Show, What He Learned About Himself and What Fans Frequently Ask 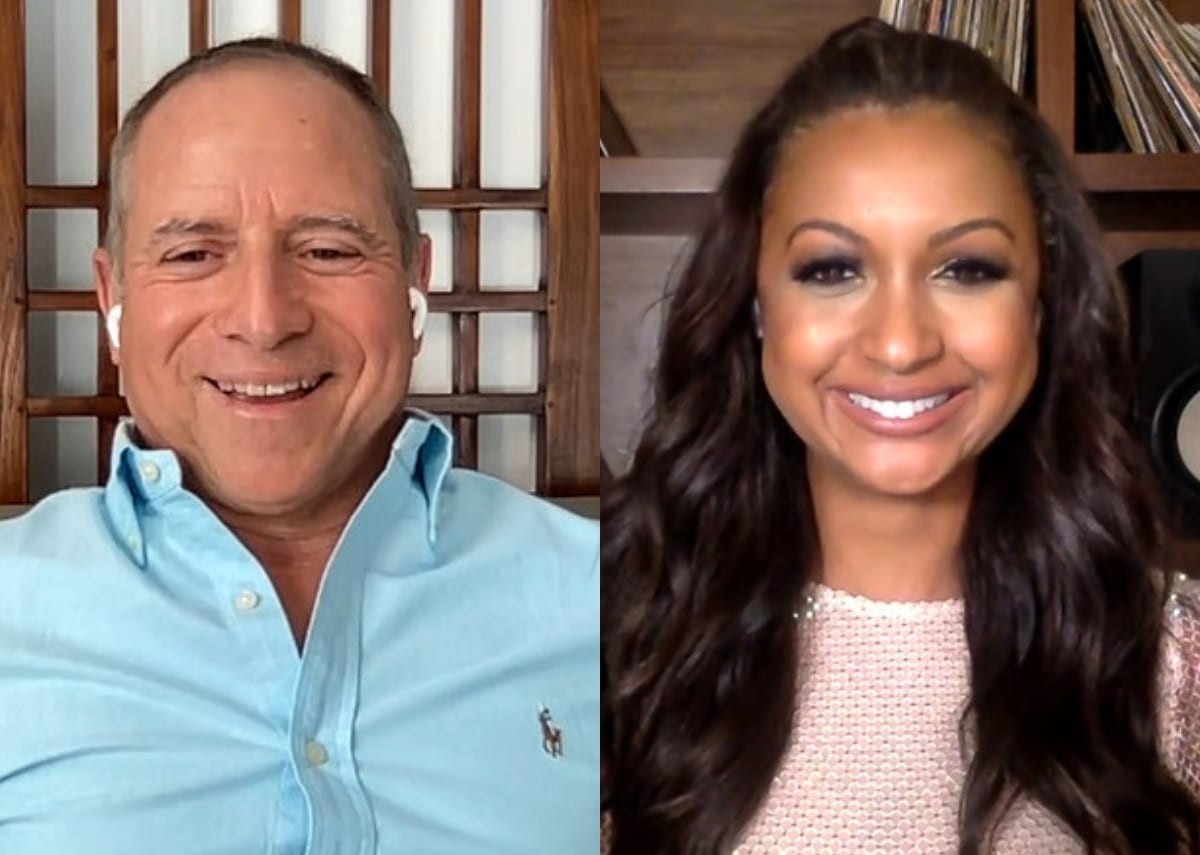 According to a trailer for Below Deck Sailing Yacht season three, the crew faced some tough issues, including romance dramas and terrifying weather.

Now, it appears Captain Glenn Shephard might be navigating a future romance of his own as the bachelor entertains a possible connection with a fellow Bravolebrity.

On a recent episode of Watch What Happens Live, host Andy Cohen asked Glenn about possibly dating a ‘Real Housewife.’

“I want to set you up with a real housewife,” said Andy, and many in the audience seemed excited about the idea. “I think we talked Eboni [K. Williams]. I think we talked about Heather Gay. Do you have your eyes on anybody?”

The captain seemed visibly pleased when the Real Housewives of New York star was mentioned, but he also expressed that it wouldn’t be easy to keep up with single Bravo stars.

“If you could hook me up with Eboni, that would be awesome,” said Glenn.

If Glenn and Eboni get together, perhaps the high-powered attorney will make a guest appearance on Below Deck Sailing Yacht.

In an interview with TV Insider, the captain discussed the unsettling weather conditions of season three: “Weather is always a challenge. We are also looking for places we can take guests that are protective waters. You can’t always find that. Sometimes you do have to deal with bad weather, usually for a couple of days. The local weather conditions really are a part of the show… You’ll get an area of disturbed weather that passes through.”

He went on to say, “Sometimes there is a lot of extra wind. I’ve seen squalls up to hurricane strength. They may only last half an hour, but they are very challenging. You have to be aware and ready for them. We always have somebody who is meant to be watching to make sure the boat is secure, especially if we are going to get rest for the evening. If that happens, it can be challenging and risky. It’s a very tense situation.”

The captain was asked if he learned anything about himself, to which he responded, “You’re going to encounter issues and problems… You have to be willing to adapt and move forward. Everything is a learning experience. A lot of what I do is work with personalities and try to get the best out of them.”

Glenn was also asked how the pandemic played a role during filming. “If anything, it’s a little less hectic,” he said. “We’re used to it and following all the protocols to make sure we are keeping ourselves and guests safe and trying to stay in a mode to keep the charters going. We don’t want a positive test and have to shut everything down. We learned a lot in Season 2 in the middle of this thing.”

The star said his dream destination would be “Tahiti, for sure. I’ve never actually been. I’ve lived in Hawaii for a while. I did some sailing and racing in Hawaii…There is talk from the family that owns Parsifal III that we may go out to the Pacific in the next couple of years… Thailand would be amazing. Of course Galapagos… that side of the planet.”

When he encounters Below Deck fans, they often “want to talk about Gary [King], of course. I tell them Gary is still on board. Gary and I are year-round on the boat. A lot of them want to talk about when we hit the dock in Croatia.”

Unfortunately for the captain, he doesn’t “like talking about it too much.”