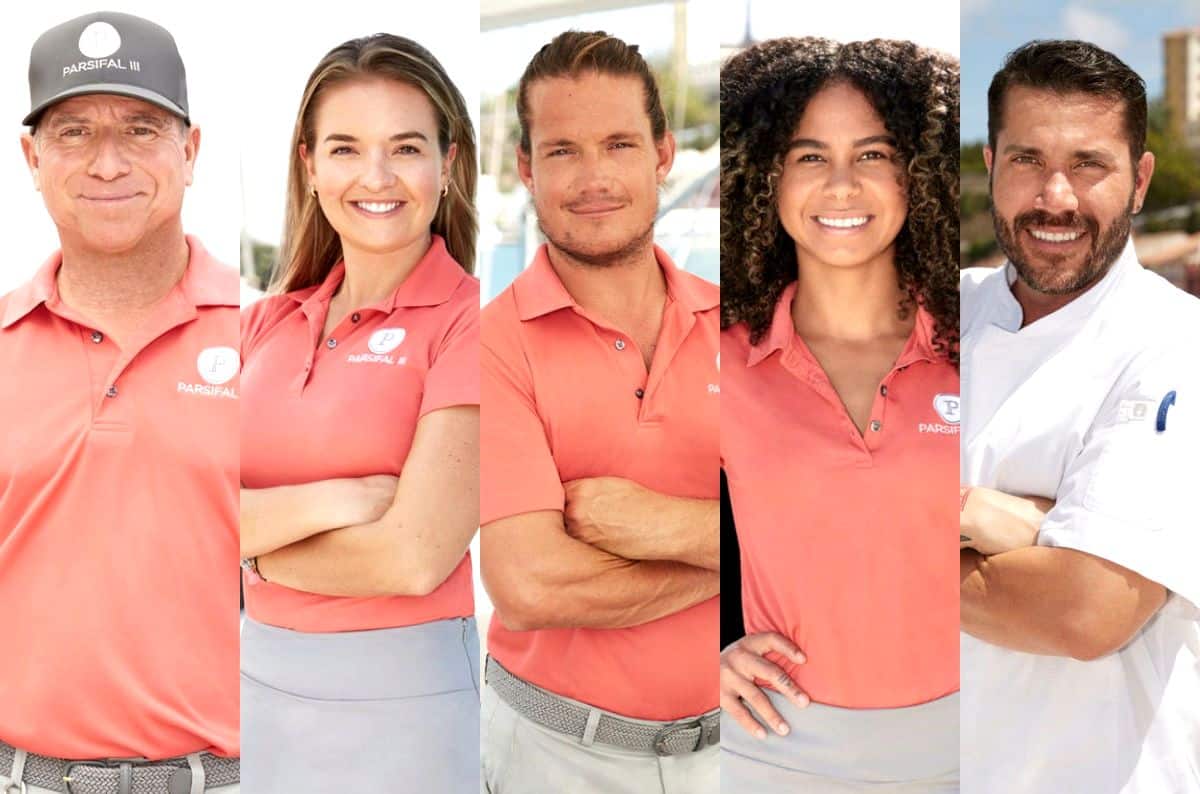 On the last season of Below Deck Sailing Yacht, Gary King found himself in hot water as he was involved in a love triangle with castmates Alli Dore and Sydney Zaruba.

During the reunion, Alli and Sydney went head-to-head, addressing some shady comments Sydney made about Alli behind her back.

Bravo just released a sneak peek for season three, which is full of surprises and drama. Captain Glenn Shephard has a team composed of some new and old faces. First mate Gary, chief stew Daisy Kelliher, and chief engineer Colin MacRae will be returning to the cast.

In the trailer, Gary proclaims that he’s making some changes this season: “I was the cause of a little drama last season. I’m not gonna have sex with the first chick that throws herself at me. Gary’s new leaf has been turned, girl!”

The next scene shows Gary making out with new castmate Ashley Marti.

Several other cast members seem to be involved in the romance, which is composed of a love pentagon between newcomers Marcos Spaziani (chef), Gabriela Barragan (second stew), Kelsie Goglia, and Tom Pearson (deckhands).

Daisy expresses in the video: “All of you are forgetting the f–king lack of basic respect. You don’t f–k somebody and f–k somebody else.”

The castmates will battle more than just drama. The sneak peek promises intense climate conditions as both crew members and guests are falling all over the boat, and several are injured.

There is also a dramatic accident that threatens the entire vessel.

Viewers will have to wait until February 21 to find out how it all plays out.