Below Deck Sailing Yacht Star Alli Dore Confirms Split From Gary King, Explains Real Reason She Ended Boatmance and Admits the ‘Break Up’ Made Her “Sick”

by Emily Campbell May 31, 2021 170 comments
ShareTweetWhatsappPinterestRedditTumblrMailFlipboard 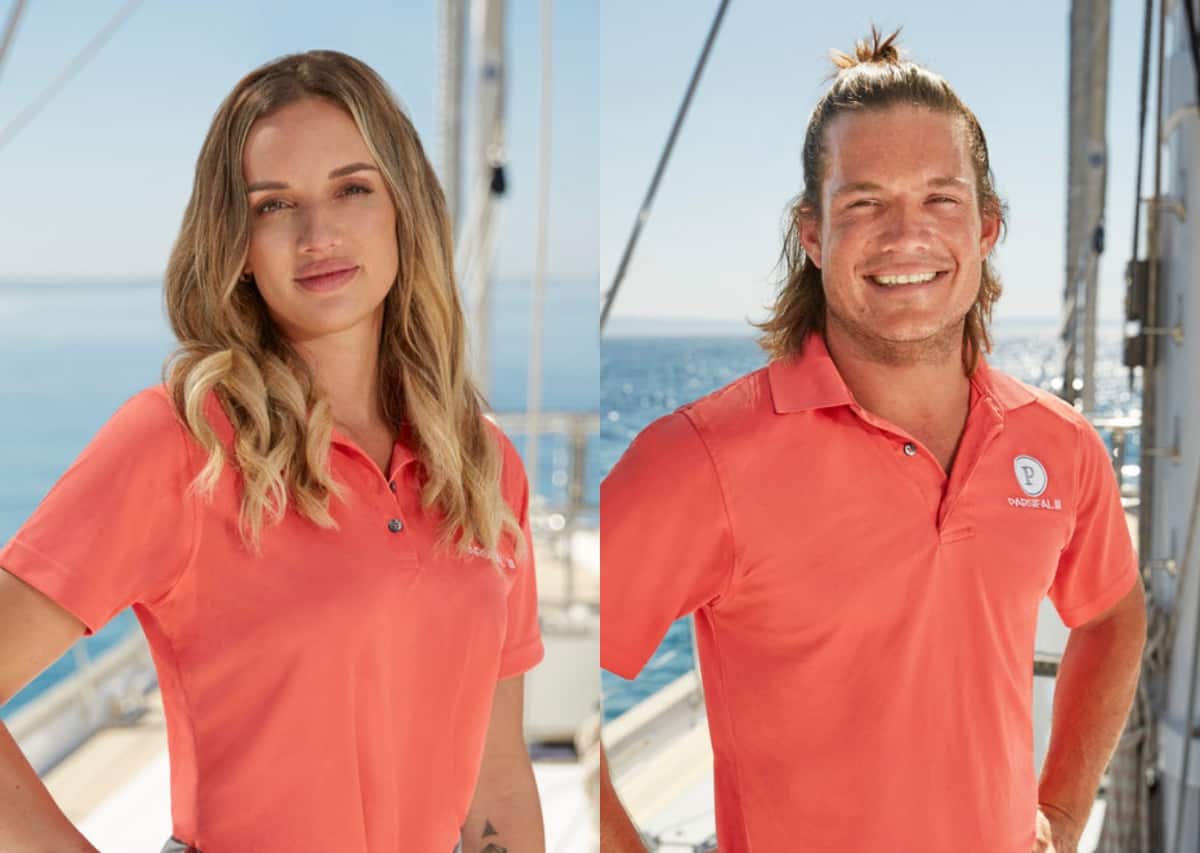 Below Deck Sailing Yacht‘s Alli Dore is spilling the beans about her relationship with Gary King ahead of the season two finale.

Alli recently confirmed that she and Gary are no longer together. She admits that it was a tough decision for her, but the relationship didn’t feel quite “right” to the third stew.

Of course, this news may not come as a huge surprise to many fans since it has been fairly obvious that the pair didn’t end up together. But Alli seemingly wanted to make it clear, so she discussed their “break up” on the Instagram Live “Pita Party.”

“Obviously the break up with Gary was the ‘break up,’” she said. “I reference it as the breakup — but we weren’t actually together — but that’s what production kept referencing it as, so it kind of rolls of the tongue now. When we ended our situation, like, we really liked each other. That was something that was not easy for me. I felt sick doing it.”

Dani went on to explain that she had serious conversations with chief stew Daisy Kelliher regarding her relationship with Gary and she felt like she needed to end the romance as quickly as possible. Though she knew her bunkmate Syndey Zaruba had feelings for Gary, once she found out Sydney and Gary actually had sex, she thought it would be flat-out mean to continue her relationship with the first mate. Unfortunately, Gary didn’t take the news so well according to Alli.

“I felt like I had no choice. I couldn’t continue to act on something that I didn’t feel was right,” she shared. “I didn’t want to be hurting another person, but I didn’t actually expect him to get as upset as he did.”

She added, “That conversation between him and I was cut a little bit short. There was a little bit more to it and he did get quite upset. And that was the hardest thing in the world was having to wake up the next day and work together. I mean, we’re not working in the same department, but I’m seeing him every time he walks past. Normally I was like, ‘this sucks.’ It was so awkward. It was not fun… definitely not fun.”

Despite the fact that Gary was hurt by the “break up,” the preview teases that he and Sydney might give their boatmance another chance as the clip shows Gary seemingly flirting with the deckhand right in front of Alli during a crew dinner.

“I heard from a third party that you have feelings for me,” Gary is seen telling Sydney. She replies, “I told you that I did.” Then, she admits that she’s being a little “vindictive” by flirting with him around Alli.

Fans will have to wait and see how it all turns out, but Andy Cohen recently teased the Below Deck Sailing Yacht season two reunion on Watch What Happens Live, calling it “gangbusters.” Therefore, it’s safe to say the love triangle will likely be discussed in greater detail at the upcoming sit-down.