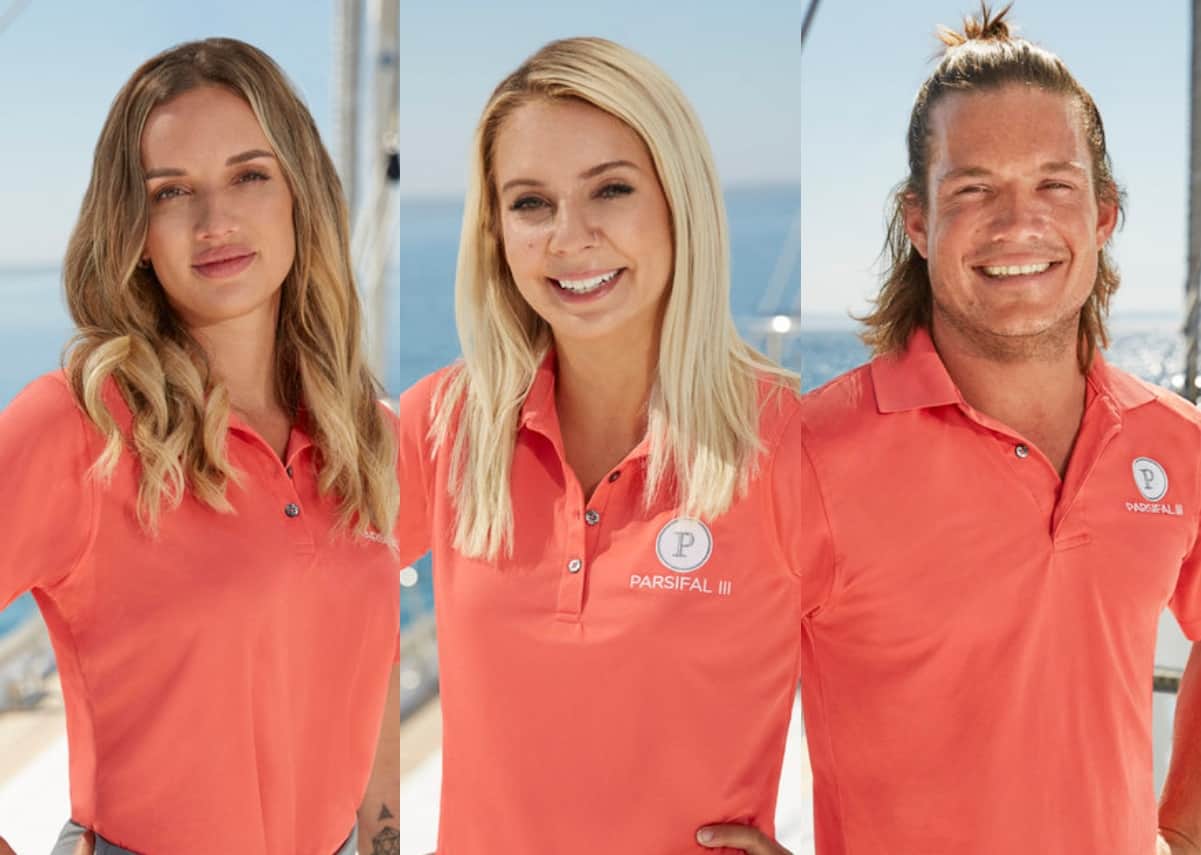 Alli Dore says fans can expect an incredibly dramatic Below Deck Sailing Yacht season two reunion as she admits to shedding many tears after facing off with Sydney Zaruba during the taping.

As fans well know, Alli found herself in a complicated love triangle this season as she struck up a boatmance with Gary King, who her co-star Sydney also had feelings for. And according to Alli, things didn’t go too well once she and Sydney came face-to-face for the first time since the season wrapped.

“OK, put it this way, after we finished filming the reunion I was so emotionally jarred,” Alli told E! News on June 11. “I think I cried for like an hour after. It was the overwhelm of the whole season. That was my first time seeing Sydney as well, and I felt quite emotional about that.”

She went on to admit that some things “went down” during the taping before stating, “I didn’t enjoy it but it’s going to be really good to watch.”

Alli explained that she was genuinely hurt by some of the comments Sydney made about her on the show, which she seemingly confronted her former crewmate about during the sit-down.

“The whole situation that was happening with Sydney and myself, I thought we were better friends than it seems like we were,” she revealed. “And I’ve definitely seen some things, some comments that have genuinely hurt my feelings.”

If fans recall, Sydney — who was hurt by Gary’s budding romance with Alli — said she believed she was a “better catch” and “more attractive” than Alli. And though Alli realizes Sydney made the remarks a while back, she claims her co-star’s words are still causing her pain.

“My feelings are hurt now, and I’m feeling it now,” she shared. “That’s been the part that’s been the most disappointing for me.”

Unfortunately for Alli, she also recently explained that her breakup with Gary was very difficult for her as well, which likely contributed to her emotional reunion experience.

“When we ended our situation, like, we really liked each other,” she dished on Instagram Live last month. “That was something that was not easy for me. I felt sick doing it.”