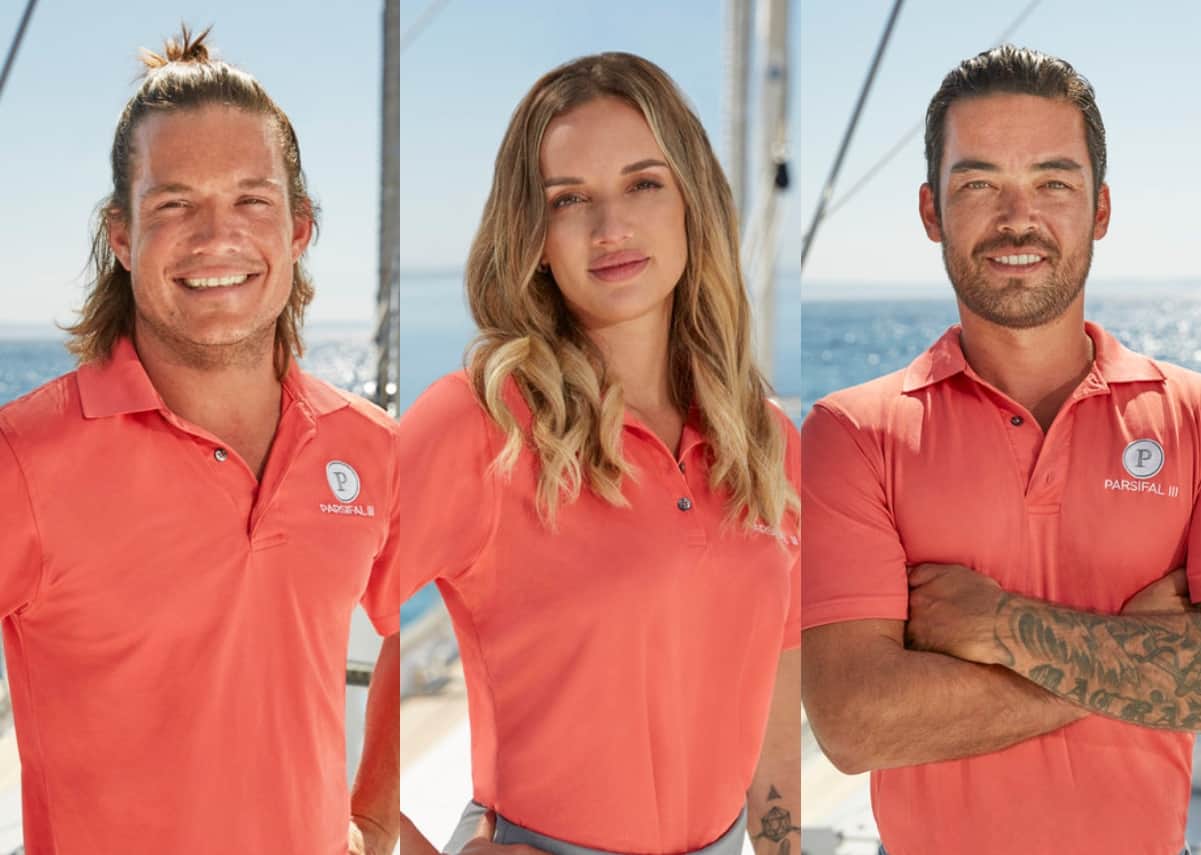 Gary King admits he should have listened to Colin Macrae as he apologizes to Alli Dore for his actions on Below Deck Sailing Yacht.

It seems Gary is finally seeing the error of his ways, and he took to Instagram ahead of Monday night’s episode to take accountability for his behavior.

“Tonight’s episode of [Below Deck Sailing] is not one of my proudest moments,” he wrote on May 31. “I must admit that what I was doing was wrong and I [realized] it. No woman should ever be treated like that, I’m glad we’ve worked through it. I’d like to [apologize] to [Alli Dore] for my actions.”

“All I can say is that we learn from our mistakes and I have first hand, I know that it might not mean much but it wasn’t my intentions.. I also hope I have not embarrassed my mother,” he concluded the post. He also added several hashtags, including “What Were You Thinking Gary” and “Listen To Colin.”

As fans know, Gary has been involved in a love triangle with Alli and Sydney Zuruba on the show, and things took a turn once Alli broke things off with the first mate. However, Alli didn’t rule out a relationship once the charter season ended. But rather than laying low, Gary decided to go after Sydney, and he flirted with the deckhand right in front of Alli.

“I’m sorry Colin, she’s hurt me so badly, playing with my feelings,” he told Colin about his messy behavior per Showbiz Cheat Sheet. “How much can I carry on without making myself look like a f*cking creep? Chasing a girl that I like that doesn’t want anything to do with me?”

Colin then asked Gary what he planned to do about the situation, and he responded, “I’m gonna bum the other one!” The chief engineer attempted to talk some sense into Gary and later referred to him as a “f*cking idiot.”

Alli also recently spoke out about their relationship and revealed she was “sick” when she ended things with Gary because she really liked him. However, she felt terrible for hurting Sydney since the deckhand had also developed feelings for Gary.

“When we ended our situation, like, we really liked each other,” she explained on Instagram Live last week. “That was something that was not easy for me. I felt sick doing it.”

She added, “I felt like I had no choice. I couldn’t continue to act on something that I didn’t feel was right. I didn’t want to be hurting another person, but I didn’t actually expect him to get as upset as he did.”