Home Real Housewives of Atlanta News Marc Daly Drags Ex Kenya Moore Back to Court, Find Out Why as He Also Accuses RHOA Star of Dragging Out Divorce and Wants Her to Pay His Legal Fees

Marc Daly Drags Ex Kenya Moore Back to Court, Find Out Why as He Also Accuses RHOA Star of Dragging Out Divorce and Wants Her to Pay His Legal Fees 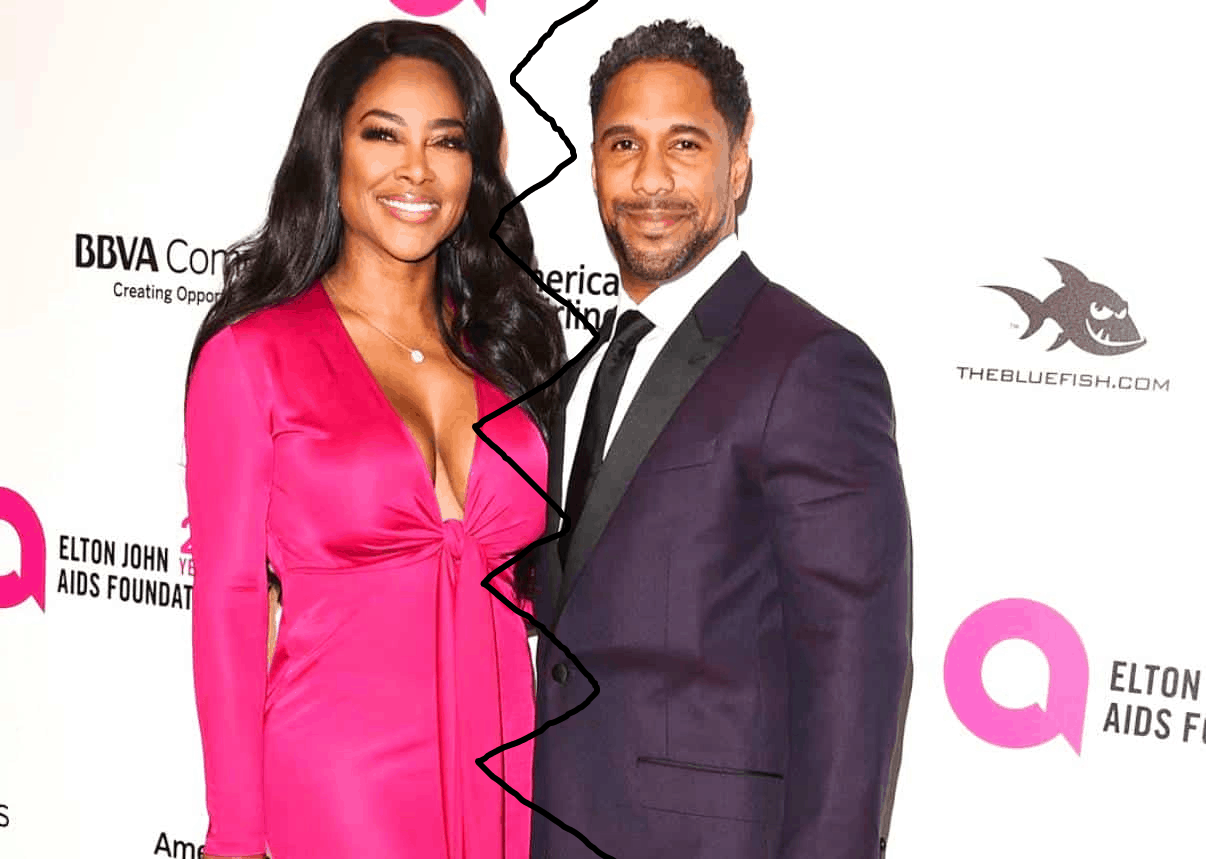 Kenya Moore separated from husband Marc Daly in 2019, just two years after they tied the knot. In 2021, the Real Housewives of Atlanta star filed for divorce.

The exes share a three-year-old daughter, Brooklyn, and Kenya now has primary custody of her (after a nasty custody battle that lasted several months).

Based on legal docs acquired by Radar, Marc is accusing Kenya of withholding certain information, thereby delaying the case.

His motion claims Kenya refused to provide financial documents as well as a proposed child support worksheet. He also claims Kenya will not answer basic questions.

Because of this, Marc wants her to pay his legal fees. Kenya, however, denies that she’s delaying the case and wants her legal fees to be covered. She believes the court should deny his motion.

Kenya also asked that the court filings be sealed. In the past, her attorney made the argument that Kenya is a public figure “who has a vested and heightened interest in keeping her private life from becoming public. Due to her public persona, the Petitioner’s life, safety, and privacy interests are generally the subject of media outlets and as such.”

The judge, however, has not yet ruled.

Marc recently tried to prevent their daughter from filming on the show, claiming it was inappropriate for a young child. The judge denied his request and expressed that “no evidence” has been shown that Kenya put their daughter in “any environment that might not be in the minor child’s best interest, or may in any way be considered dangerous or inappropriate.”