Home Real Housewives of Atlanta News Kandi Burruss Accuses NeNe Leakes of Calling Her a Racial Slur and Shares Where They Stand, Plus Addresses Rumor Jeannie Mai is Replacing Her on RHOA

Kandi Burruss Accuses NeNe Leakes of Calling Her a Racial Slur and Shares Where They Stand, Plus Addresses Rumor Jeannie Mai is Replacing Her on RHOA 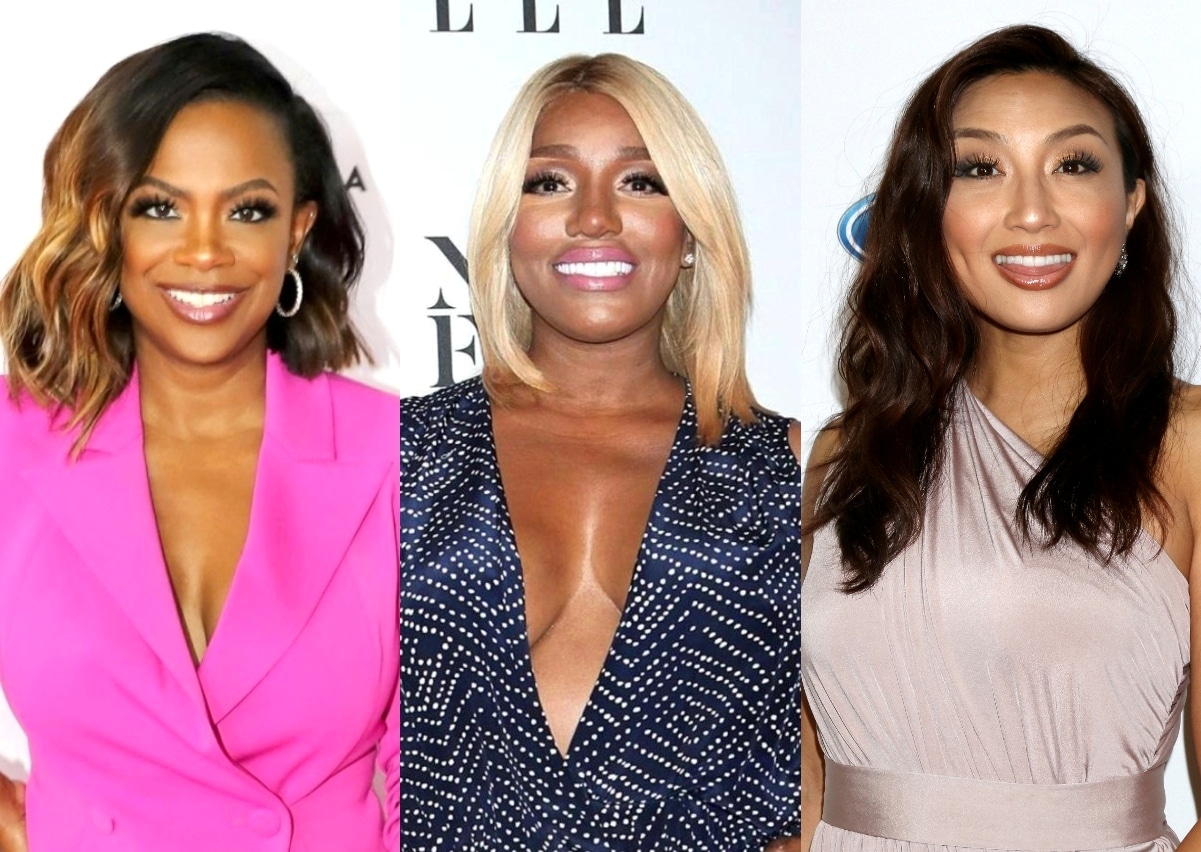 Kandi Burruss has experienced massive success on the Bravo network despite castmates and critics who seem to be against her.

Not only has she been a longtime star on The Real Housewives of Atlanta, but she now has a new spinoff, Kandi & the Gang.

During an interview for the It’s Tricky podcast, via TMZ, Kandi claimed that her former castmate NeNe Leakes called her the racial “c” slur.

The RHOA star said NeNe used the word at the height of their public feud. As of now, little is known about when NeNe said it, but Kandi was adamant that it happened.

Kandi wasn’t sure why NeNe felt such animosity, but she did feel it was related to their success on the show (or NeNe’s lack of success on the network).

“I don’t know whatever is going on with her situation with the network,” she said. “I didn’t do nothing to her… I don’t know if because I have a better relationship with them, she had negative things to say about me. Like, that negative energy towards me.”

The singer also addressed a rumor going around about RHOA, which says that The Real co-host Jeannie Mai Jenkins is going to join the cast and replace Kandi.

However, Kandi told Entertainment Tonight that the rumor was untrue. “I didn’t understand. I don’t know who makes these rumors up,” she said. “I think somebody secretly wants to get rid of me or something. I’m like, ‘Too late. I already filmed Season 14.’”