Home Below Deck Below Deck and Kandi Burruss Spinoffs Coming Soon, Find Out Where Below Deck Adventure Will be Filmed, Plus All the Details of RHOA Star’s Vanderpump Rules-Style Series

Below Deck and Kandi Burruss Spinoffs Coming Soon, Find Out Where Below Deck Adventure Will be Filmed, Plus All the Details of RHOA Star’s Vanderpump Rules-Style Series

by Lindsay Cronin May 14, 2021 46 comments
ShareTweetWhatsappPinterestRedditTumblrMailFlipboard 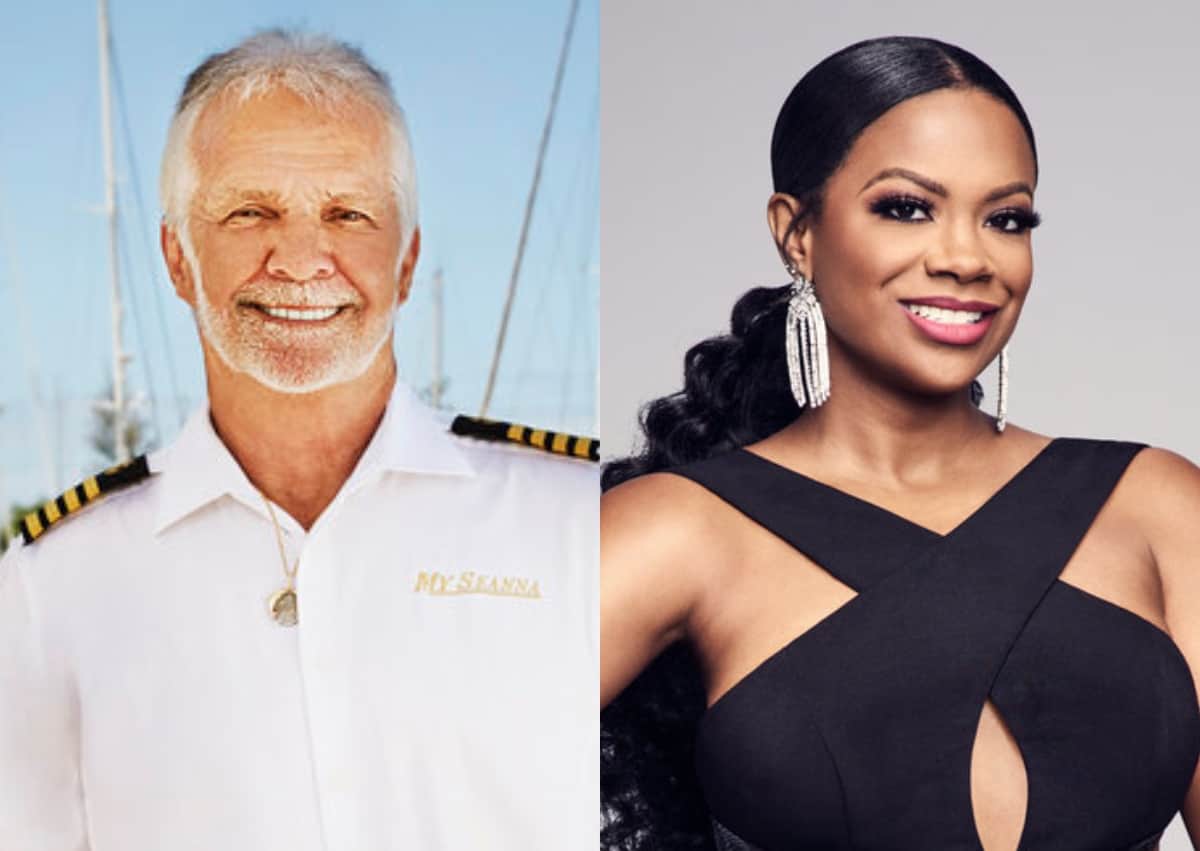 On Thursday, NBCUniversal, Bravo’s parent company, announced that the successful Below Deck franchise, which already includes two spinoffs, will be expanding further with Below Deck Adventure. Plus, Kandi Burruss, of The Real Housewives of Atlanta, is preparing to become the next Lisa Vanderpump with her own restaurant-based series.

On May 13, Entertainment Tonight revealed that Below Deck Adventure season one will follow wealthy thrill-seekers on the trip of a lifetime as they embark on risky adventures and enjoy the scenic views of Norway.

According to the report, activities will include dog sledding and heli-skiing, and meal choices will be coming right out of the Scandinavian waters around them.

Below Deck began airing in July 2013. Its spinoffs, Below Deck Mediterranean and Below Deck Sailing Yacht, premiered in May 2016 and February 2020, respectively.

Kandi’s new show, which currently has the working title of Kandi OLG Project, will follow the RHOA star, her husband Todd Tucker, and the Old Lady Gang, which is made up of Mama Joyce and aunts Nora and Bertha, as they build their restaurant empire.

On the series, which will follow the format of Lisa’s Vanderpump Rules, fans will be kept in the loop with the staff of the restaurant, many of whom are single and flirty with the venue’s guests, both at Kandi and Todd’s new place and outside of the restaurant.

The show will be produced by Truly Original with Steven Weinstock, Glenda Hersh, Kandi, and Todd as executive producers.

Below Deck Adventure will premiere in early 2022 and Kandi’s spinoff will begin airing later this year.