Home Real Housewives of Miami News Larsa Pippen Says She May Quit RHOM After Season 4 Due to “Mean” Costars, See Her Surprising Post

Larsa Pippen Says She May Quit RHOM After Season 4 Due to “Mean” Costars, See Her Surprising Post 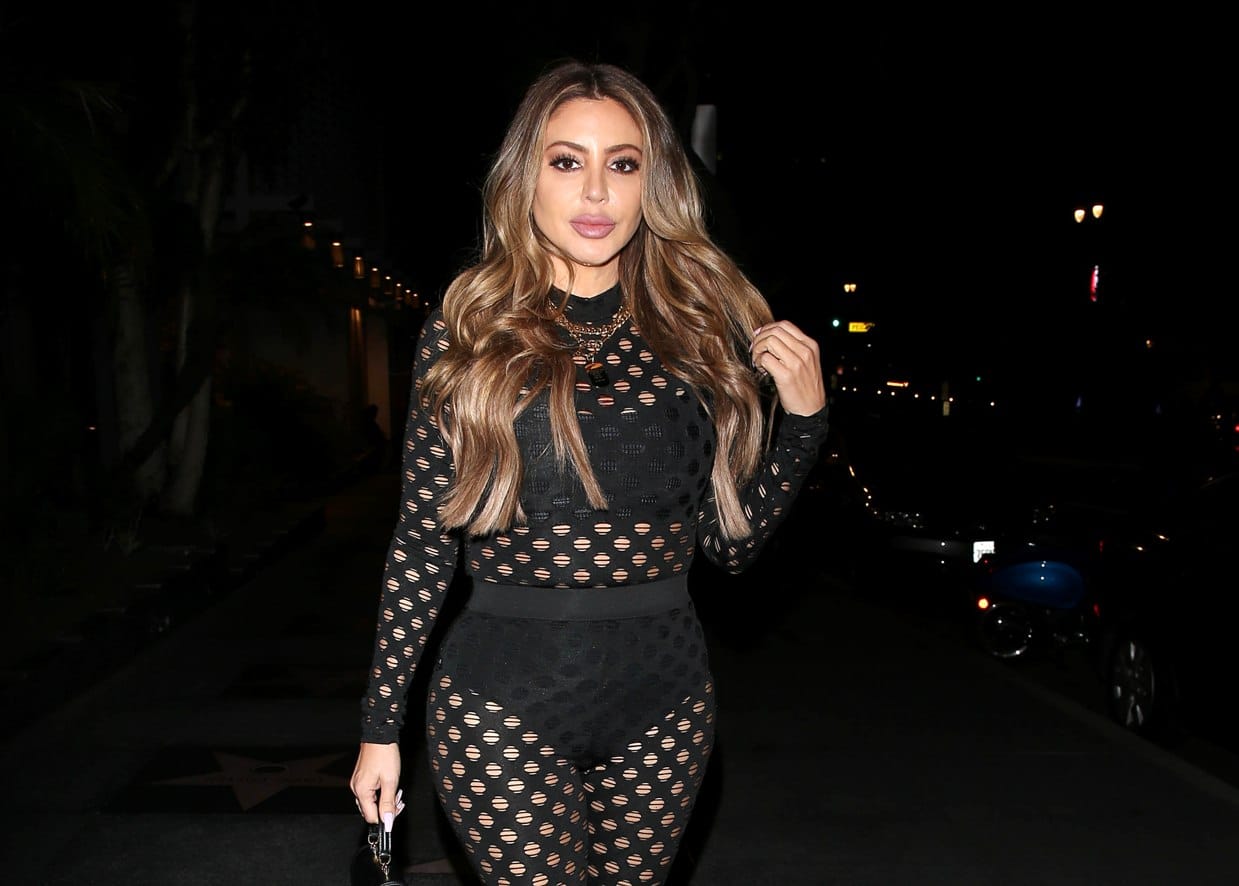 On the reboot of Real Housewives of Miami, Larsa Pippen made a dramatic return. Several of the Housewives were less than thrilled about it.

Certain castmates took pleasure in making fun of her OnlyFans account (where she releases ‘thirst-trap’ videos to paid subscribers). Her great nemesis of the season, however, was Adriana de Moura, who couldn’t help but throw jabs.

According to a new tweet, Larsa may not return to the show. She wrote, “I’m not sure if I’m coming back after seeing how mean the girls were. I never said one thing about any of them yet they were all hating on me.”

She then threw some shade, “It’s too easy to talk s**t on all of them yet I didn’t. I’m happy focusing on my family n work.”

At an infamous dinner party, Adriana told Larsa: “You left this group of women, come back with a butt as big as Kim Kardashian’s, trying to become the new Kim Kardashian, which you’re never going to be.”

In response, Larsa said Adriana was “bipolar,” and she claimed she looked “homeless.” By the end of the reunion, Larsa and Adriana seemingly hugged it out, but it wasn’t convincing.

Financially, Larsa doesn’t need the show. She apparently received a good settlement in her divorce, and she claims to make $10,000 per day on OnlyFans.

In the past, several Housewives have threatened to quit — or hinted at it. This doesn’t mean Larsa is finished (necessarily). Sometimes, the fame is too sweet to throw away.