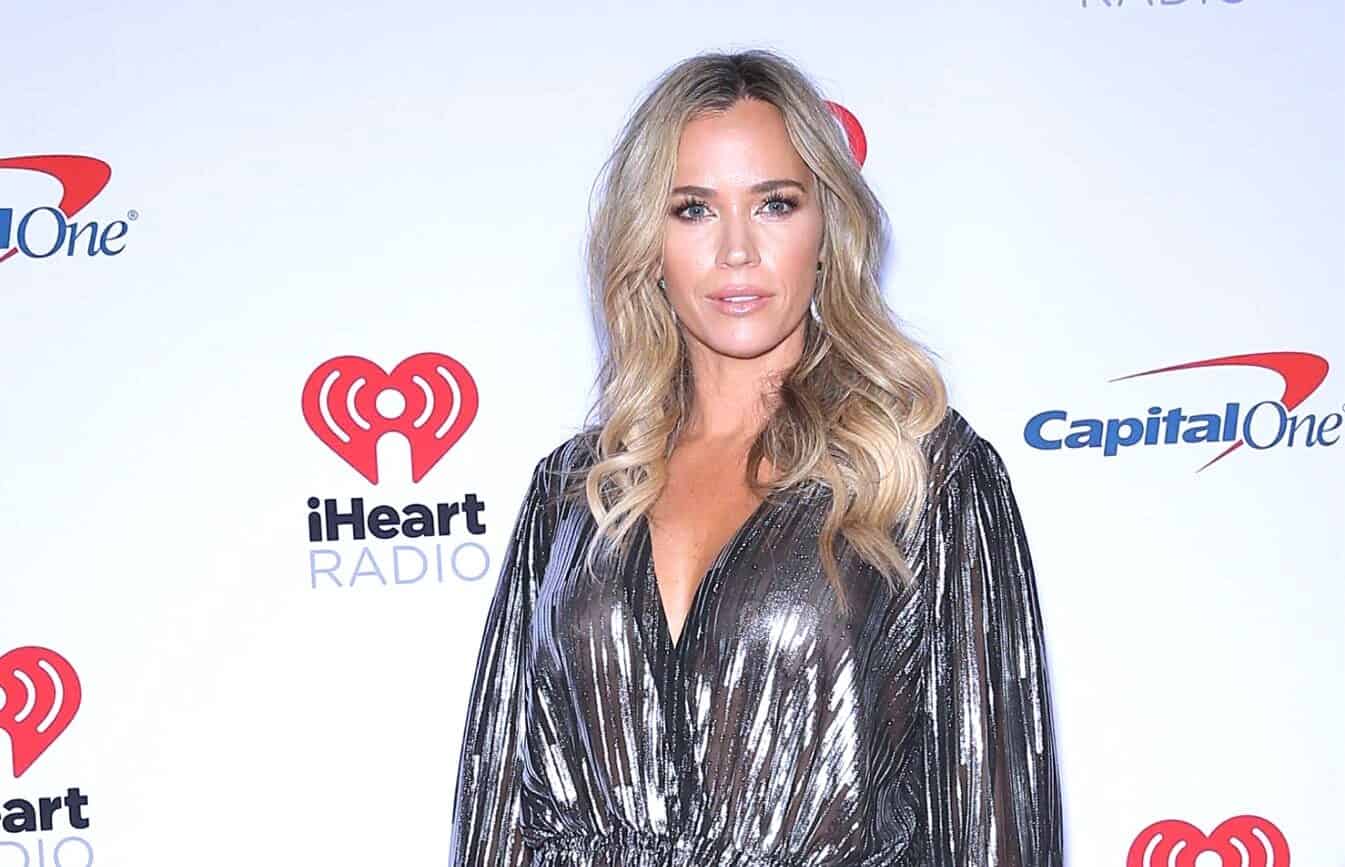 Teddi Mellencamp and Tamra Judge’s podcast is causing a stir among the Housewives community.

On a recent episode of Two Ts in a Pod, Teddi revealed an uncomfortable encounter with another Bravo star — Larsa Pippen from Real Housewives of Miami.

After seeing Larsa in a restaurant, Teddi yelled out her name. In response, Larsa gave an unenthusiastic, “Hey.”

“So [Larsa] comes over and she’s like, ‘Girl, I’ve always been a fan of yours and I feel like you’ve been, you know, not that cool to me on the pod,'” said Teddi.

Larsa was referring to an infamous convo about Kanye West when costar Adriana de Moura said she saw his penis in a bathroom. Larsa, who was good friends with Kanye and his ex-wife Kim Kardashian, was upset by the discussion.

In the past episode of Teddi’s podcast, she declared Larsa was taking the conversation “so personally.”

“You forget that we have this podcast, and that people may potentially read the headlines or see about it,” said Teddi.

During the restaurant encounter, Larsa told Teddi, “Adriana, who you’re siding with, you have no idea how brutal it was filming with her sometimes.” By the end of the confrontation, however, the Bravolebrities “ended up laughing and talking.”

Even so, Teddi doubled down on her opinion: “I still stand by the fact that I don’t think I would be upset by somebody saying somebody else’s husband had a big penis.”