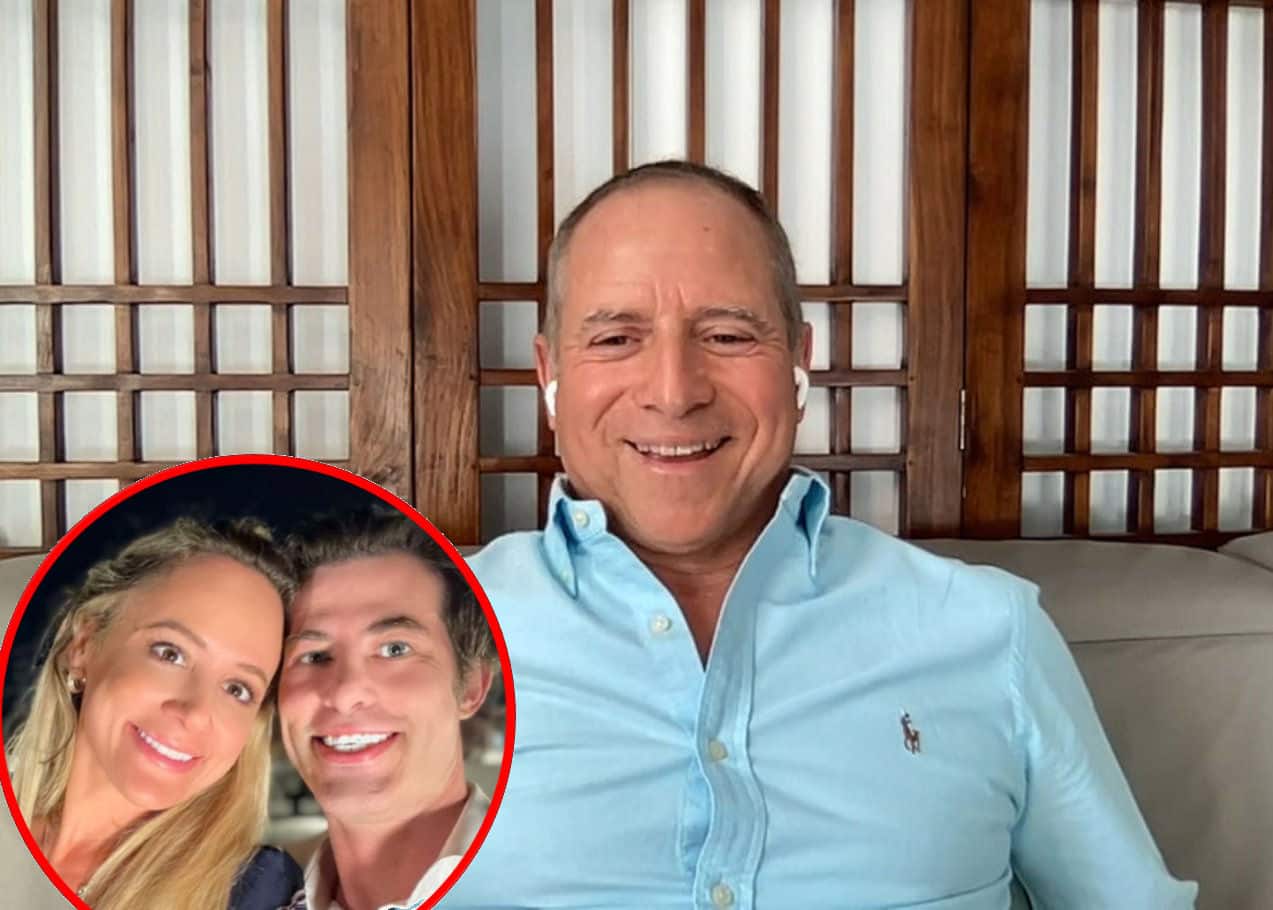 One of several controversies on Erica Rose Sanders’ charter was an extremely low tip — which totaled $6,500. On Below Deck Sailing Yacht, a usual ‘bad’ tip is around $12,000.

After getting heat from fans, Erica and her husband Charles claimed the other guests didn’t contribute (which made the amount low).

However, fellow charter guests Susan Mobley, Janelle Flatt, and Rhett Flatt are adamant they tipped in accordance with the contract. The three of them spoke to Showbiz Cheat Sheet, explaining their version of events.

According to their story, regular guests are required to give $600 to $900 per person while the primary guests offer significantly more. Each of them reached out to Erica to make sure this was the case.

Susan sent the outlet a screenshot of a message exchange with production. It apparently proved she tipped $600. She also claims another guest of Erica’s (from last season’s charter) reached out to Susan and confirmed this tip structure.

“One of the girls that had gone on the last season, because I know a few of them, reached out on Instagram,” said Susan. “And she was saying, ‘How much did y’all have to pay?’ I told her. And she’s like, ‘Oh yeah, that’s what we did last time.’ And their [total tip last season] was significantly higher.”

However, a former primary guest told Showbiz Cheat Sheet a different story regarding the tip structure. “Everyone typically throws in on tip,” said the guest. “The primary may throw in more. But it says you are supposed to tip on normal amount.” All of the guests need to tip “on the full amount of charter without discount.”

Susan contradicted this, saying, “We just kind of go along with what the primaries want… They set the tone for everything… I would have loved to have had some other foods, but they were like, ‘Ew no.’”

Although Erica and Charles claimed other guests didn’t contribute, Erica now tells the outlet she included their money with the tip. “Yes! It should have all been included,” she said.

She went on to say, “I’m just trying to move past this honestly. Not trying to call anyone out regarding the tip. Chuck handled it. We all gave the cash we had.”

The confusion continued as Janelle explained her numbers.

She said Erica wanted other guests to cover the tip of someone who didn’t show up (supposedly because he was tired of Charles, Erica, and her mother Cindi’s behavior).

The guests, however, said no to Erica’s request.

Even Captain Glenn Shephard, who normally stays out of drama, is weighing in on the charter, addressing another debacle — his stained leather couch.

During a recent episode, one of the guests wore tanning lotion on the white sofa. The stain was very noticeable, and no one coughed up to it.

Cindi and chief stew Daisy Kelliher offered contradicting stories about the stain. Cindi claims she gave Glenn extra money to get it cleaned.

Daisy, on the other hand, said the crew cleaned it, and no one was charged.

On his Facebook page, Captain Glenn provided another piece of the puzzle: “I was given $200 bucks towards cleaning the sofa by Cindi, what I was expecting it to cost at the time, that would not have covered the tax on estimated cost to have it professionally cleaned.” He then wrote, “After seeing it, the professionals said they didn’t even want to try for any amount, but it would have been a minimum of a couple of grand. Faced with that and another charter coming up fast I decided to have a go myself with Vanish and a bit of elbow grease.”

To the captain’s surprise, the product actually worked.

Looks like Mr. Nice Guy is good at throwing shade.