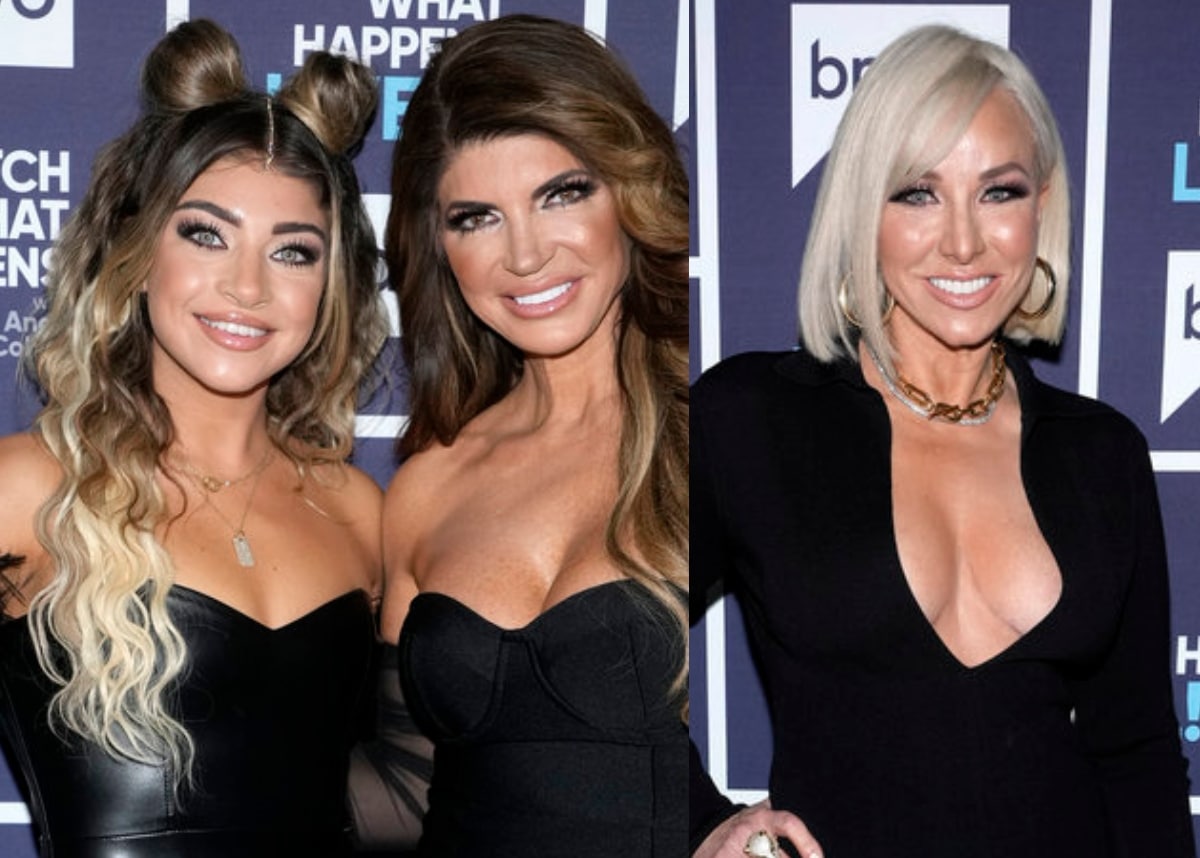 Gia Giudice has a new role for season 12 of Real Housewives of New Jersey. The 21-year-old has made it clear that she’s no longer a child, and she won’t back down in an argument.

In a past episode, Gia called out Uncle Joe Gorga over comments he made about her father Joe Giudice. Many fans were impressed by Gia’s ability to shade her uncle (who has a shaky history with the Giudices).

During Tuesday night’s episode, Margaret Josephs rejected an offer to wear Teresa’s clothing line at an event. “No, we’re good,” said Margaret, before Gia decided to get involved.

The tide seems to be turning against Gia, and many viewers aren’t happy with her behavior in the episode. Some fans took to Instagram to address the young starlet.

“Gia is out of order. When you allow your CHILDREN to disrespect other adults it’s a recipe for disaster,” expressed one fan.

“She needs to stay out of their business,” wrote another.

One articulated, “Children mimic their parents. This is not a good look.”

A different user was less subtle: “Gia needs to sit down and shut up.” 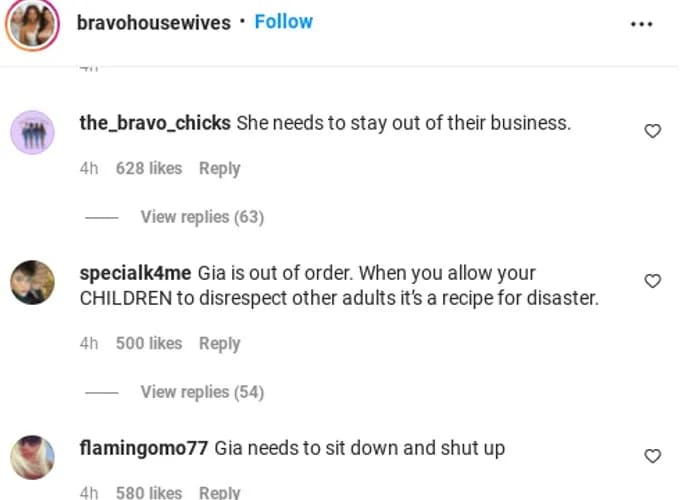 During the earlier seasons, Gia was a young child who wanted to be treated like an adult. Now that she’s an adult, she seems to want to be a ‘Housewife.’