RHONJ Star Joe Gorga Slams Joe Giudice as “Toxic” and Says He Put Teresa Giudice Through Hell, Plus is Teresa’s Divorce Getting Ugly? 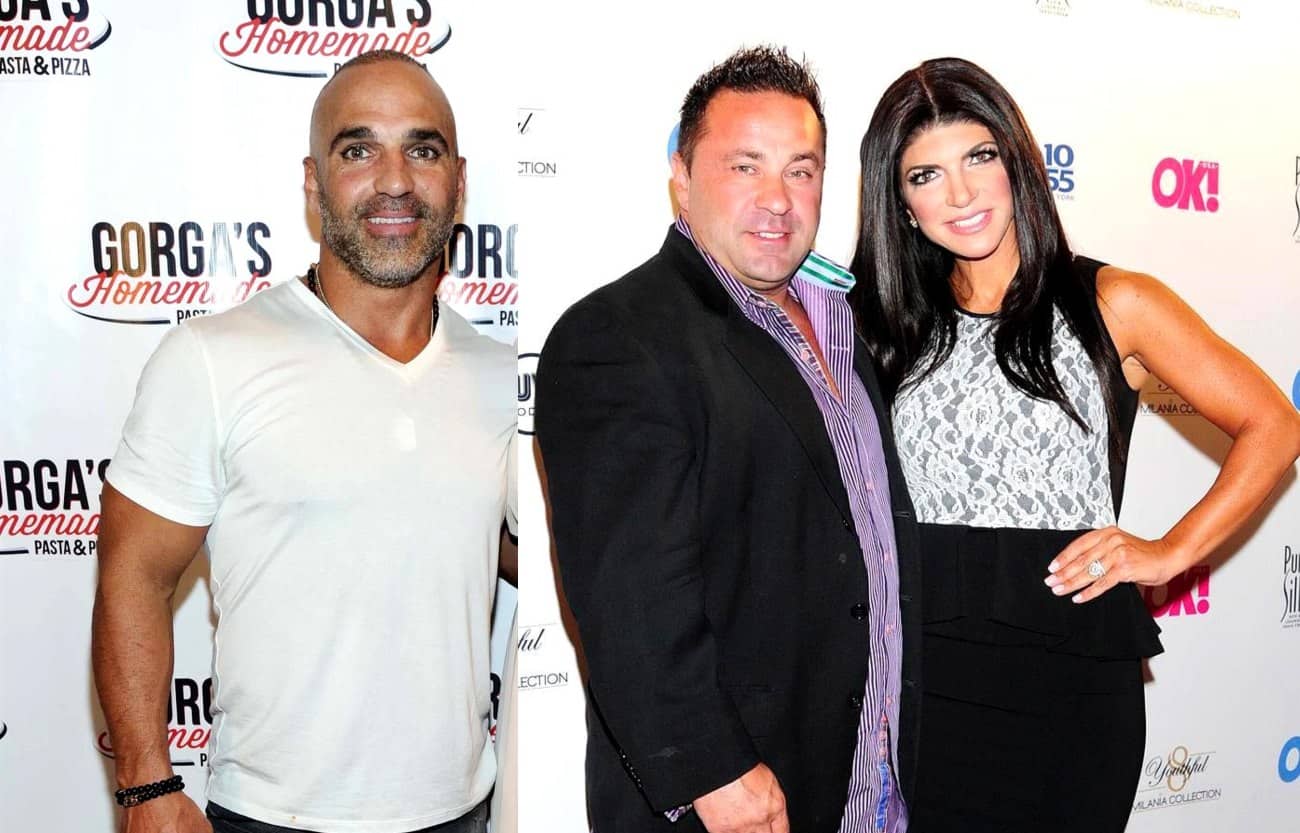 Before an insider alleged that the impending divorce between Teresa and Joe is “getting nasty,” Gorga revealed that he’s not only unfollowed Giudice on Instagram but also blocked him and offered an update on how Teresa has been holding up since their December 2019 separation.

“I keep myself away from toxic people,” Gorga explained in the latest issue of In Touch Weekly about his decision to distance himself from Giudice.

While attending his comedy show, The Real Italians of Comedy, in West Nyack, New York, Gorga accused Giudice of putting his sister through hell during their 20-year marriage.

“The way he spoke to her and the way he treated her… he put her through hell,” Gorga stated.

As for how Teresa has been coping with the split, Gorga said she has good days and bad days.

“There are days I speak to her and she’s happy, and others where she’s depressed and sad. It’s tough,” he shared.

According to a second report, shared in the latest issue of Life & Style, Teresa and Giudice’s relationship has grown tense following news of Joe’s plan to launch a “gossipy” podcast.

“They’re trying to be civil for the sake of their four daughters. Things are starting to get nasty, though,” a source claimed, adding that Teresa is furious about Giudice’s plan and plotting to expose “explicit details about [his] cheating.”

The insider also said that Teresa is determined to protect her reported net worth of $11 million.

“Joe needs money. She thinks he may try to take her to the cleaners!” the source said.