Andrea Denver Shares Real Reason He’s Not Returning to Winter House, Talks New Girlfriend, Plus How He Feels About Paige and Craig’s Relationship 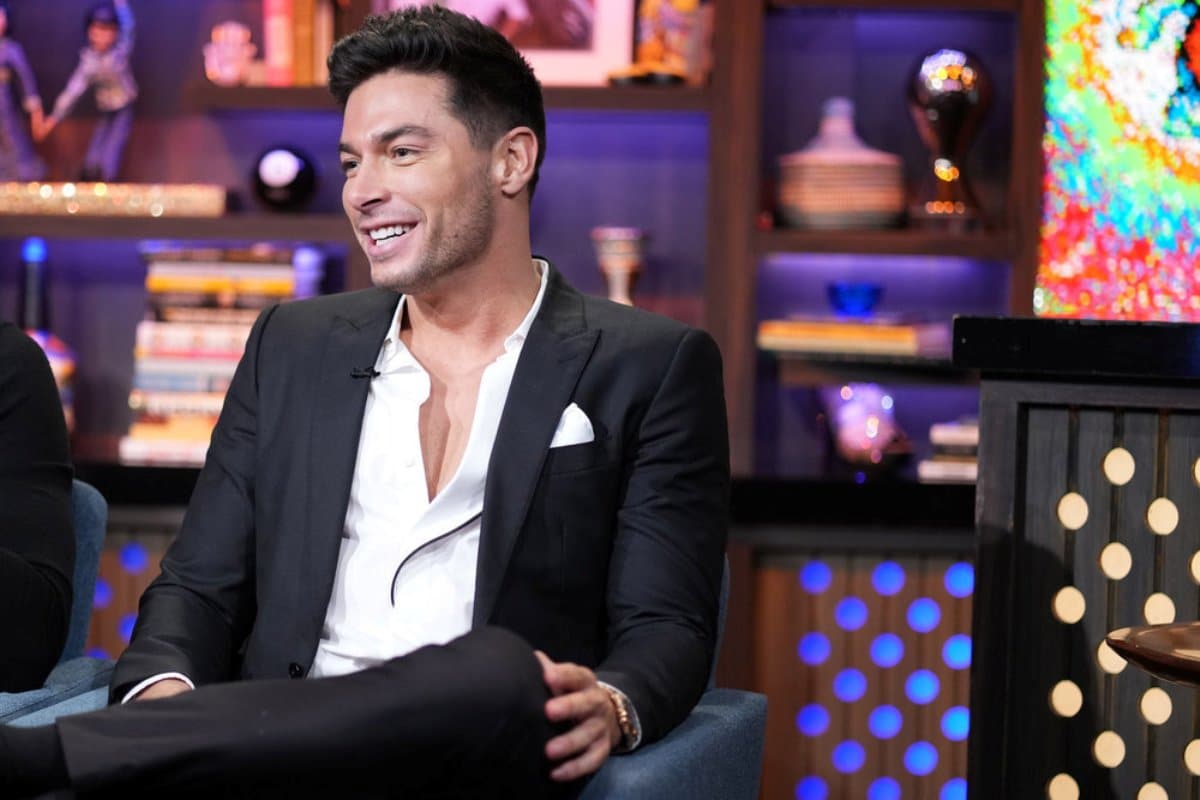 Winter House and Summer House star Andrea Denver is opening up about his decision to leave Winter House for its sophomore season, finding new love, and where he stands with co-star couple Craig Conover and Paige DeSorbo.

Speaking with HollywoodLife, Andrea said he needed a break after Winter House to take time for himself, and he found himself in a brand-new relationship “with someone special” in the process.

“I wanted to prioritize her over everything. I wanted to give her my full attention,” Andrea said.

Speaking of Andrea’s new special someone, who has remained anonymous, he says things “are going great.” They even recently took a trip to Italy together but are still making sure to take things slow.

“I just took her [to Italy] like three months ago right when we started [dating],” Andrea explained. “We reconnected the last few days in November and I kind of rushed it, but after three weeks I was like, ‘What do you think about spending Christmas in Italy with my family?’ And she loved it.”

Continuing, he stated, “I’ve been very happy. Step-by-step, of course, you always gotta be step-by-step, but everything so far has been great.”

Fans will remember on the inaugural season of Winter House Andrea and Paige had a flirty relationship that seemed to be going somewhere real. However, as the summer came and Summer House started filming, he knew that Paige was also interested in Craig.

Some might have taken the low road and been malicious towards the two, but Andrea is a man of dignity.

“If she was leaning towards Craig, you know, I’m happy for her. I’ve always been supportive; I want her happiness. If her happiness was with Craig, I’m happy that it went that way,” he said, as he didn’t want to complicate his friendship with Craig, calling it a “tough situation” to navigate.

It looks like Andrea is doing just fine with his new love interest, and even though Winter House is off the menu for now, Andrea says he’s open to a return to Summer House and even bringing along his new girlfriend.

“I would love to bring my girlfriend along with me,” he said. “I think it would be fun to be there all together so I’m more than happy to go back to the Hamptons!”