Luann de Lesseps Reacts to RHONY Reboot and Says She Can’t See Show Without Ramona, Plus Update With Carole Radziwill 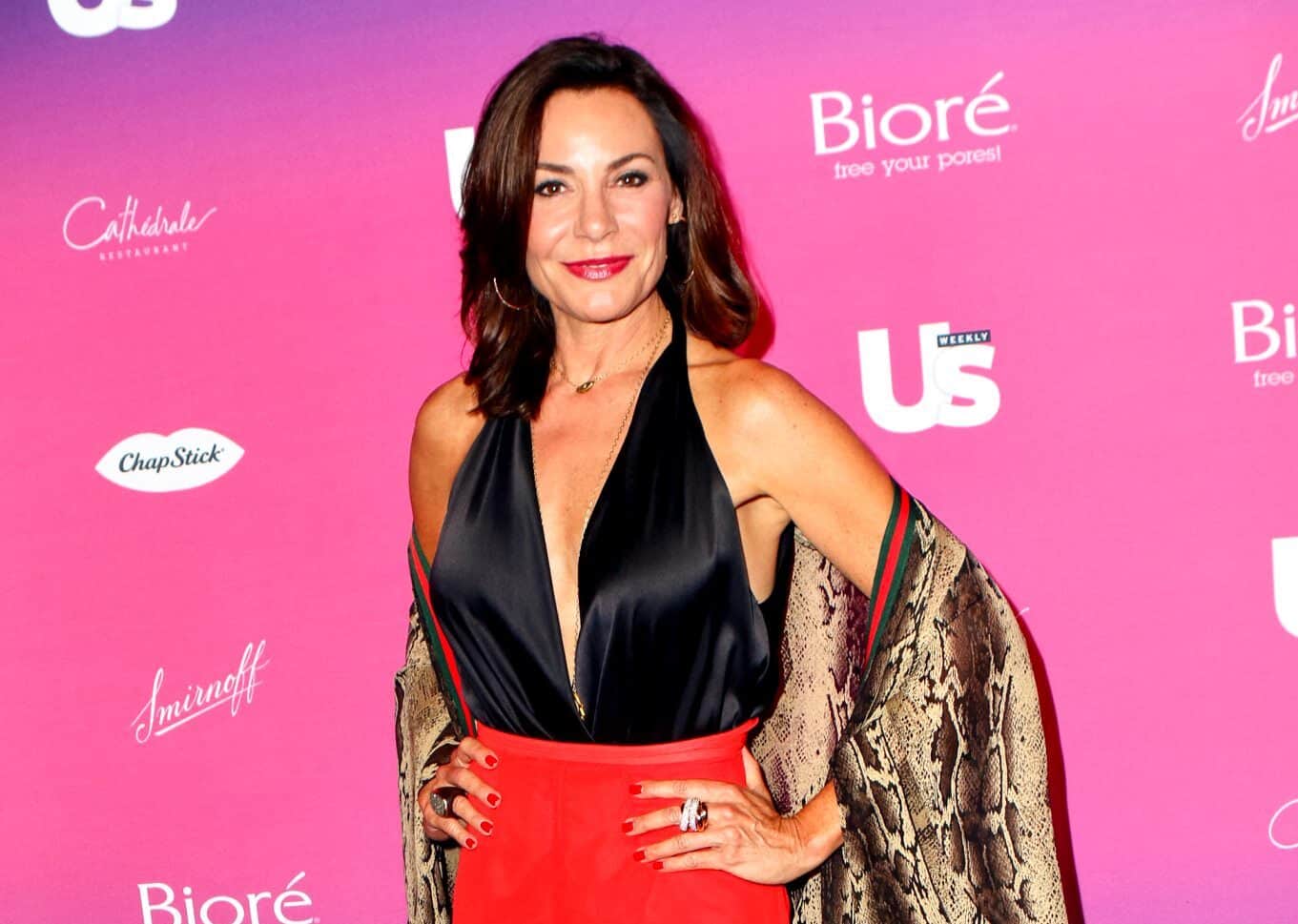 Real Housewives of New York City OG Luann de Lesseps is saying that she was in complete shock upon learning the news of RHONY being split into two different shows — the original with an all-new cast and the second being tentatively called RHONY: Legacy.

Luann said she had no idea the announcement was coming as she claims she found out about the new project almost around the same time the fans did.

Speaking to US Weekly on March 30, while promoting her collaboration with the “Oh Marilyn” NFT Project, Luann said, “I found out literally almost at the same time as [fans] did. [Andy and I] had a scheduled call, and then it broke right after.”

“I did not see that coming, but after learning about it, I was really happy about it,” Luann continued telling the outlet. “I’m thrilled about them bringing back the OG cast, because you can’t fit a square peg into a round hole. I say that because sometimes you bring new girls on and they don’t really fit in into your group, and I think it feels awkward.”

Luann says although she was in “utter surprise” after learning the news, she is totally on board with the idea, and if given the chance to regain hold of the coveted golden apple, she’s totally game.

“If they’ll have me back, I’m totally on board, because I think it’s a lot of fun to be back with all our old friends,” she told Us, adding that her dream cast includes former RHONY Housewives Jill Zarin, Dorinda Medley, and Kelly Bensimon.

Can you imagine Kelly and Dorinda together? Something tells me that would make for an amazing “scary island 2.0.”

After a disastrous last season involving a delayed reunion, low ratings, and an internal investigation involving an alleged racist comment made by Ramona Singer against Eboni K. Williams, Luann thinks this new direction for the show is a total game-changer and great idea. She thinks it probably stemmed from the success of The Real Housewives: Ultimate Girls Trip.

“An all-new cast and the OG cast is the perfect solution,” the cabaret performer said. “I feel like they got that from seeing how well the RHUGT works and how much the fans and people loved seeing the OGs from every franchise together.”

Another controversial opinion that Luann is throwing out there is the addition of polarizing Ramona to the RHONY: Legacy show. Luann and Ramona clashed on RHUGT, but Lu just doesn’t see a show without her.

Speaking to Page Six, Luann said, “Listen, I can’t see a show without the Ramona Singer ‘stinger.’” She continued by saying, “Love her or hate her, she’s a woman that [many have] grown to love,” she says. “We’ve seen her on television for so long.”

As for who Luann doesn’t see coming back to our Bravo screens anytime soon, that would be Carole Radziwill, who has continually bashed the show after her exit from the franchise, Bethenny Frankel, who has called the reboot “f***ing boring,” and Heather Thomson, who vowed to never speak of RHONY again last fall.

“It’s interesting how for somebody that doesn’t ever want to mention the ‘Housewives’ ever again that she’s talking about how ‘boring’ it would be,” Luann noted.

And as far as Carole is concerned, Luann thinks it’s a definite “no” for her to rejoin the franchise, claiming that no one has a relationship with her.

“I do not [talk to Carole],” she says. “I don’t think anybody has a relationship with Carole.”

It’s worth noting that no official casting has been announced for either installment of the RHONY franchises.