Tiffany Moon Shares the Real Reason RHOD Got Canceled, Says She Was “Forced” to Talk Racism With Brandi, Plus Kameron Feud, Jennie Drama, and Potential Return to Show 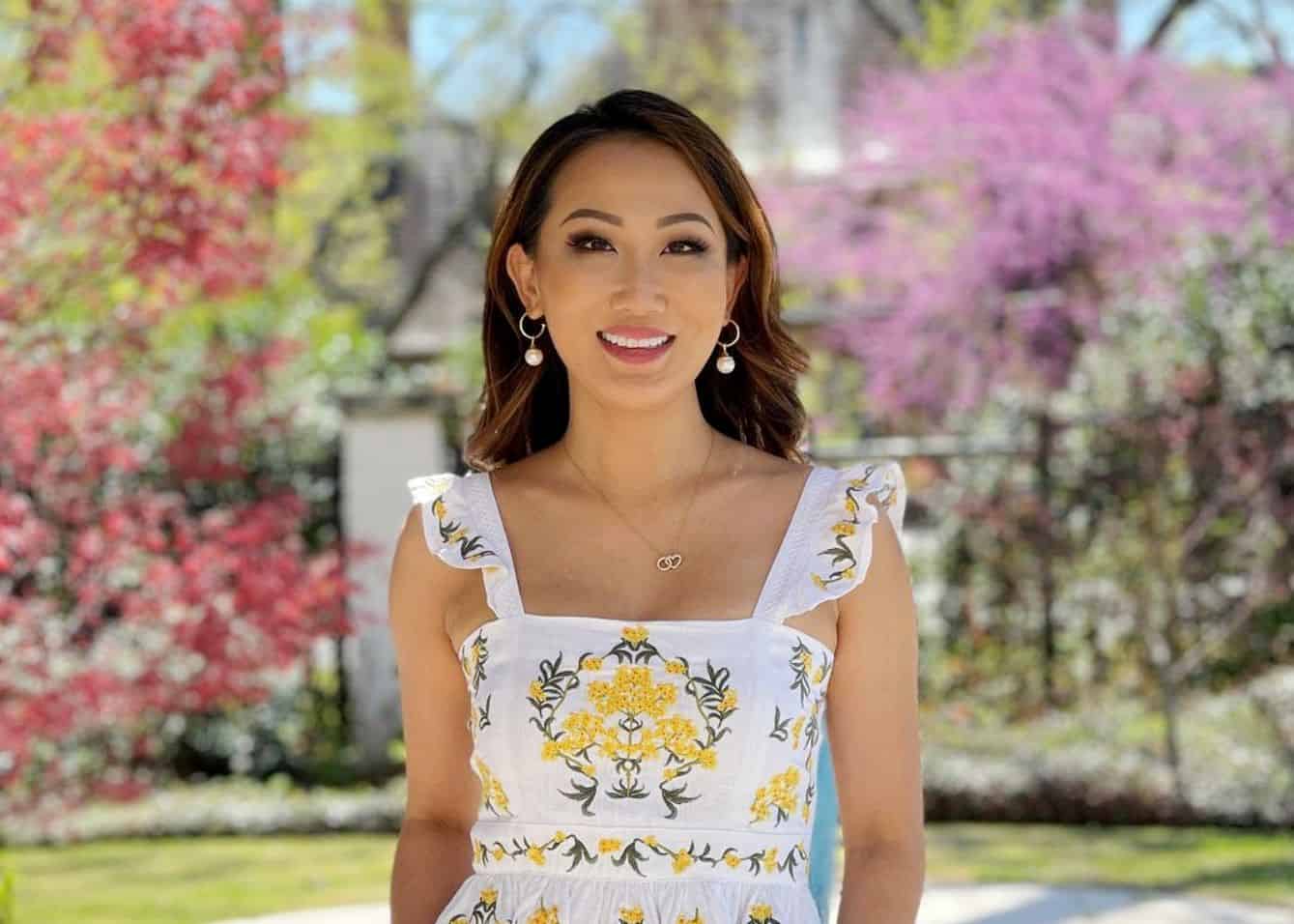 Former Real Housewives of Dallas cast member Dr. Tiffany Moon is spilling all the tea in a new interview.

She’s giving fans inside information regarding RHOD being put “on hiatus,” her feud with Kameron Westcott, and her thoughts on whether the disaster that was The Real Housewives of New York, which was going through racism trouble around the same time, had anything to do with the status of RHOD.

Speaking with Behind the Velvet Rope with David Yontef, Tiffany said that ratings were a factor as well as her refusal to film with Kameron.

“Dallas was always the lowest-rated franchise. I feel like the universe was telling us no,” Tiffany said. “I’m close with Eboni [K. Williams] in the real world. This also really happened right around the same time that, you know, New York’s ratings plummeted. I mean, that’s just a fact and you know, the whole world made comments that we don’t want to hear about race on TV. That’s not me. That’s just, that’s what the people seem to say.”

She also said that she “sort of jokingly” told producers to “scrap” the footage that was going to be RHOD season six as the new cast wasn’t “jelling.” And that’s exactly what happened.

“We were on a phone call, and I said, you know what? Let’s just scrap the whole thing. Let’s just like, cut the cord and you know, maybe pick it up in a year or two or never,” Tiffany told the podcast.

“I basically, in so many words said that I refused to film with Kameron and COVID in Texas, particularly, was starting to go on the upswing again, after the summer went ahead, started to defervesce,” Tiffany continued.

Next thing you know, she got a call from producers saying they were in fact scrapping the whole season and going on hiatus.

As fans well know, racism has been a hot topic issue when it comes to predominantly white casts like RHONY and the recent racist allegations against fired Real Housewives of Salt Lake City stars Mary Cosby and Jennie Nguyen. However, as RHOD’s first Asian-American housewife, Tiffany is saying she was pushed to try and make race a storyline between her and castmate Brandi Redmond after Brandy’s “racist” video surfaced.

“I had my interview with the producers of Real Housewives of Dallas. And then while we were in between filming Brandy’s video came out and then the very first all-cast event I filmed for the producers are, like, we want you to talk to Brandy about her video. And I’m like, that video was like months ago. Like it’s summer, that video came out like during winter and they’re like, talk to her about her video,” Tiffany explained.

She continued by saying she “didn’t want to talk to [Brandy] about her video.” But Bravo producers wouldn’t take no for an answer.

“They’re like, you are going to talk to her about the video,” Tiffany said. “I’m having to address a racist video and they’re trying to do this thing between me and Brandy. Well, I never had a thing with Brandy. Still don’t.”

Well, we all know who Tiffany did have a problem with: Kameron, who actually attempted to call out Tiffany for “vile racism” as she claimed Tiffany used “white face.” Tiffany confirmed that she would not have been coming back if Kameron didn’t apologize to her and the cast were to remain the same after she left the season five reunion feeling “gas-lit” and “accosted.”

“There’s no way that I could do this again if it’s the same cast of characters, right. Because the definition of insanity is doing the same thing and expecting different results,” Tiffany said. “I said, if this is going to be the future cast, then I’m out. And I don’t know, there were some discussions behind the scenes between the producers and the network. And I think they decided that it was best for the time being, since we were not getting along, to just put the whole thing on hiatus.”

As for her thoughts on the Mary and Jennie feud, Tiffany claims they all need to do better, and “two wrongs don’t make a right.”

“I mean, whatever Mary said that was, you know, defamatory or Jennie didn’t like is bad. And then if Jennie’s going out and doing the same thing, like then she’s just as bad, right?” (Tiffany, as well as Crystal Kung Minkoff, have both unfollowed Jennie).

As for the future of RHOD? Tiffany is very positive that the show will definitely make a return, and even Andy Cohen has teased “never say never” to reviving the series on Peacock.

“I don’t think it’s canceled. The truth is that I think it is on hiatus. I think that like Miami, when the right cast comes along and the right production team to make it all gel together, that it could very well come back. I mean, I heard Miami’s doing amazingly. I haven’t watched all of it, just like the first few episodes, but you know, they made a comeback. So, Dallas could too.”

“I really think that,” she concluded.