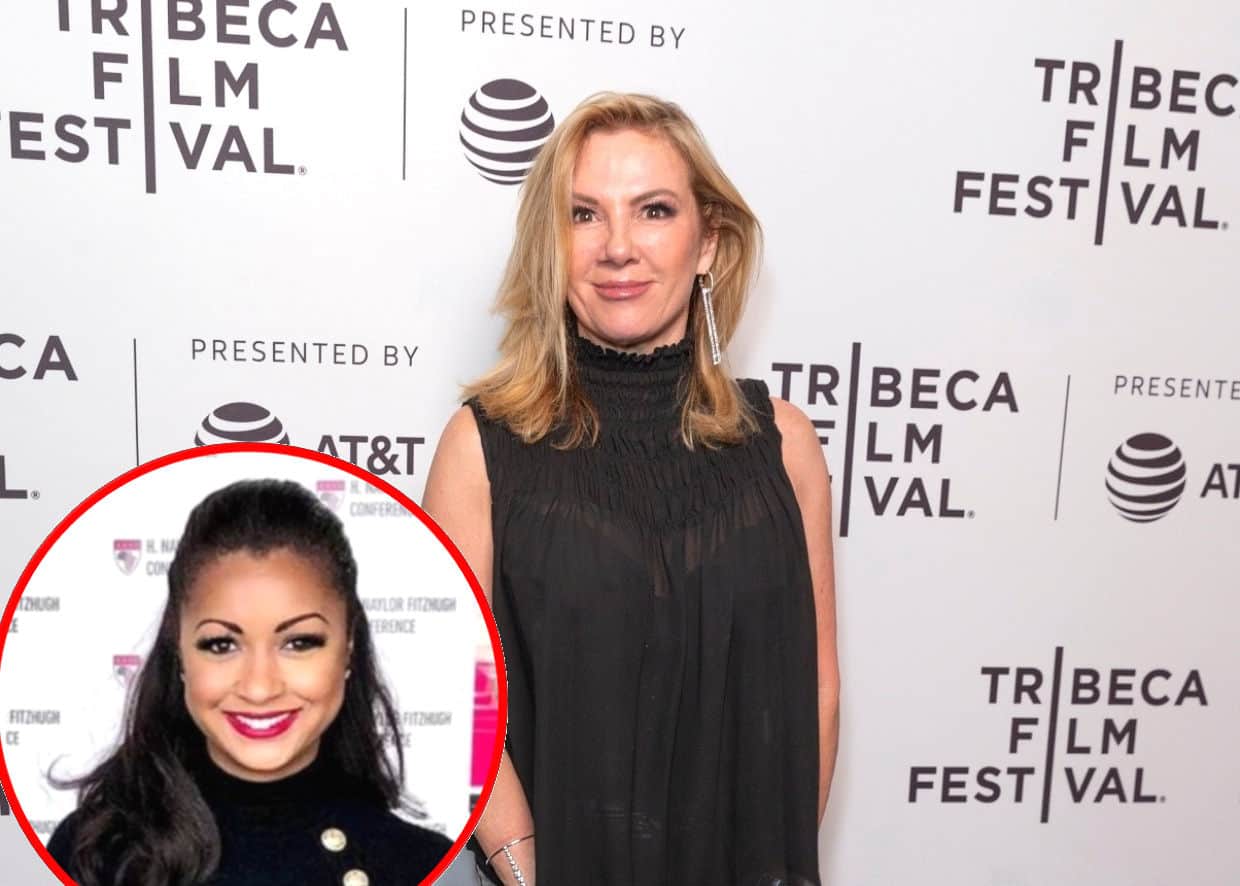 In a recent interview, Eboni K. Williams claimed she was blackballed by the cast of Real Housewives of New York – including Ramona Singer.

Eboni’s costars allegedly gave Bravo an ultimatum, forcing the network to create two different shows – one with ‘Legacy housewives’ and another with more diverse cast members.

Eboni’s recent claim, however, is now being disputed.

According to insiders who spoke to Radar, Eboni was “never” “blackballed” by the cast, and the group did not discuss her future on the show.

Sources say Ramona is confused by the allegations, because she and her costars have no influence on Bravo’s casting decisions. “They can’t pull the diva card with the network,” revealed one source. “It’s up to production and the network.”

A different insider said the women “just want a job.” They “have to deal” with the network’s choices, regardless of the outcome.

Before the recent interview, Ramona assumed she and Eboni were in a better place (after they met up to “clear the air” and “move forward”).

In related news, according to Radar‘s sources, the producers are struggling to find a “diverse friend group” for the new season. Although they are “actively interviewing” potential ‘Housewives,’ the crew is “not having success.”

Their criteria, apparently, is becoming a challenge. Bravo wants castmates who are already friends, aged 30 to 40. The women must also have a career, children, or something else of substance.

So far, no one has received a red apple.

What does this mean for the franchise? Will Bravo be forced to change plans? Perhaps the answers lie somewhere in the vault of Andy Cohen‘s many secrets.