Christine Quinn Skips the Selling Sunset Reunion as Chrishell Stause Defends Herself Against Claims of Being a “Bully,” Plus Reunion Pics 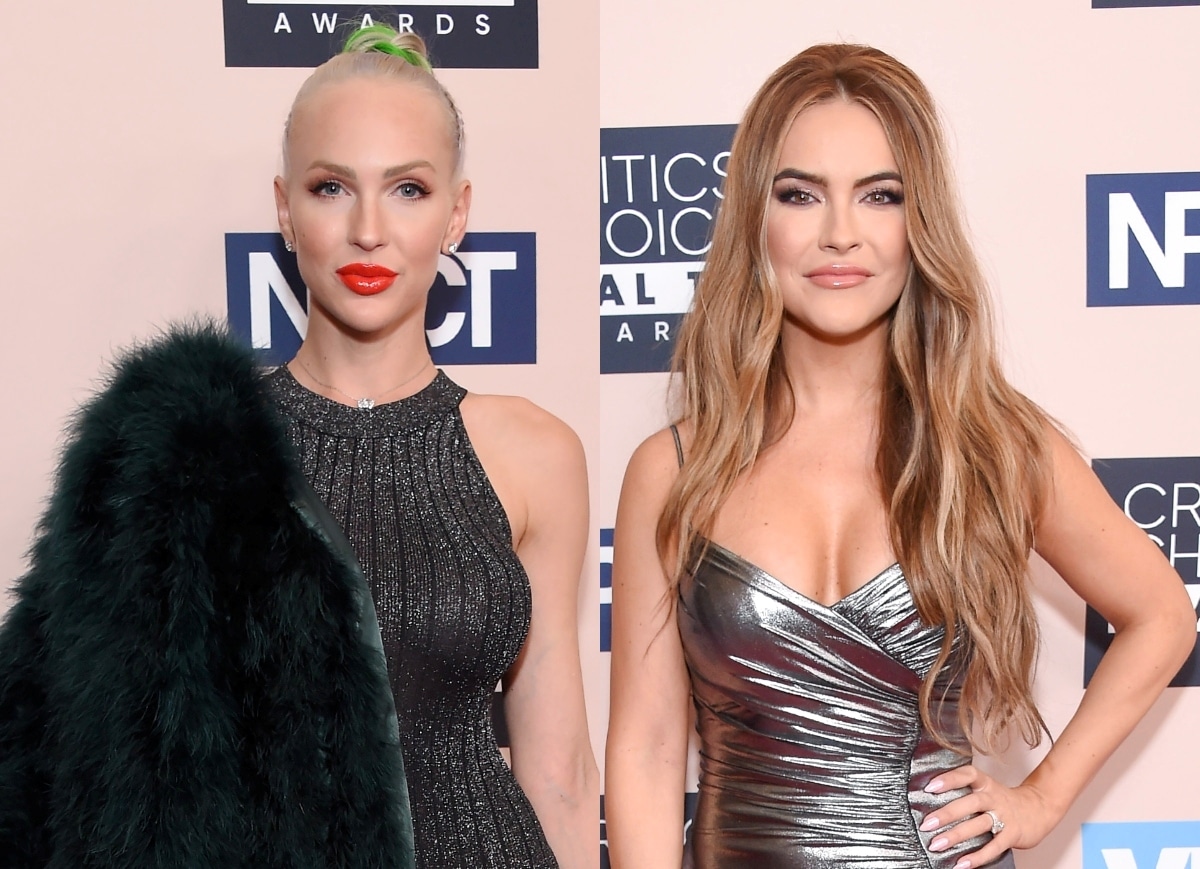 Selling Sunset’s first-ever reunion special for season five, unfortunately, did not go off without a hitch.

According to TMZ, Christine Quinn had to opt-out of attending the highly anticipated reunion show due to testing positive for COVID-19 right before filming began.

Christine’s rep said, “Christine tested positive for COVID on Saturday and out of an abundance of caution, she did not attend the reunion.”

To put the dates in context, the reunion was taped the very next day, Sunday, at Raleigh Studios in Hollywood.

Christine’s absence will surely have an impact on the reunion as she has been an extremely integral part of the show since its beginnings on Netflix, and fans often dub her the “villain” of the show.

In addition to Christine being MIA, co-star Amanza Smith also had to bow out of the reunion, but she chose to appear virtually.

Christine had the same option, but per her rep, she wasn’t feeling well enough to partake.

In other reunion news, E! News caught Chrishell Stause not feeling so at ease after filming the special as she claimed many castmates made her out to be a “bully.”

Chrishell took to her Instagram on Monday (right after the reunion was filmed) to set the record straight in her Stories.

“I just wanted to address something real quick,” Chrishell said in her selfie video. “Every single season, I see this common thing every time that I’m actually, you know, not really nice, I’m fake nice and that I’m actually a bully or whatever.”

However, according to Chrishell, that’s not the case at all. She feels that being a strong businesswoman and standing up for yourself does not equate to being labeled as “not friendly.”

“Here’s the thing, to all the nice girls out there, listen, you try and be nice, you try and do the right thing. I’ve worked in this business a long time. I have kept so many friendships. I try and always be professional.”

Chrishell continued by saying, “At the end of the day, you don’t always have to be nice if somebody keeps pushing you and does not respect your boundaries and that is OK.”

Below are some photos from the Selling Sunset reunion.

The Selling Sunset season five reunion is set to debut on Friday, May 5, and it will be moderated by Queer Eye fashion guru Tan France.