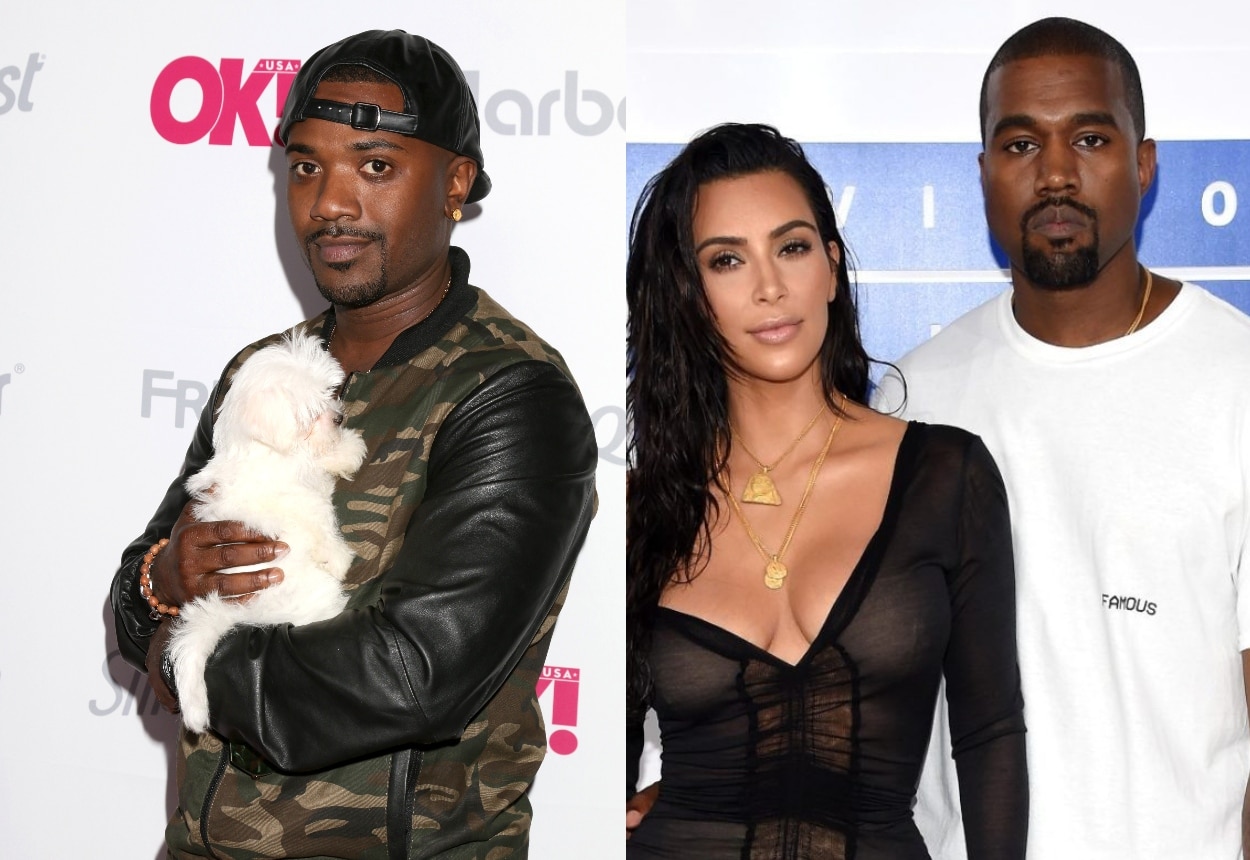 We’ve all been so embroiled in Blac Chyna’s trial proceedings against the Kardashian family, and this new report is coming out during a pivotal time for the famous family.

In a clip captured from their new Hulu show The Kardashians, Kim Kardashian seemingly receives a suitcase from ex-husband Kanye West containing the hard drive and computer with all the footage from her infamous 2007 sex tape recorded with ex-boyfriend Ray J (which Kanye claims Ray J gave him willingly). But Ray J’s calling B.S. More on that later.

In the scene, Kim is seen crying, saying, “He got me all of the sex tapes back… and met up with Ray J at the airport and got all of it back for me.”

She continued, “I want to shield them from as much as I can, and if I have the power to or Kanye has the power to, like that is just the most important thing to me.”

The hard drive and computer were allegedly sent right before Kim’s debut as the host of Saturday Night Live, and Kanye was still trying to repair his marriage.

Later in the clip, Kris Jenner thanks Kanye for his generosity and “ability to get things done” and probably paying Ray J “a huge check.” However, Kanye denied there was any money involved, claiming, “Oh no, definitely not no check. We not getting extorted ever again.”

Not so fast, though, as Ray J has something to say about all this. He commented on the post, saying that the whole scene is a set-up and a “lie”

“All of this a lie-Can’t let them do this anymore-so untrue-,” he said.

Ray J has had a contentious past with the Kardashian clan, including recording songs about Kim and making her famous, so who knows what retaliation he may take following the release of this clip.

So, wherein lies the truth? Ray J has yet to respond any further after his initial comment.

Check out the clip for yourself below.