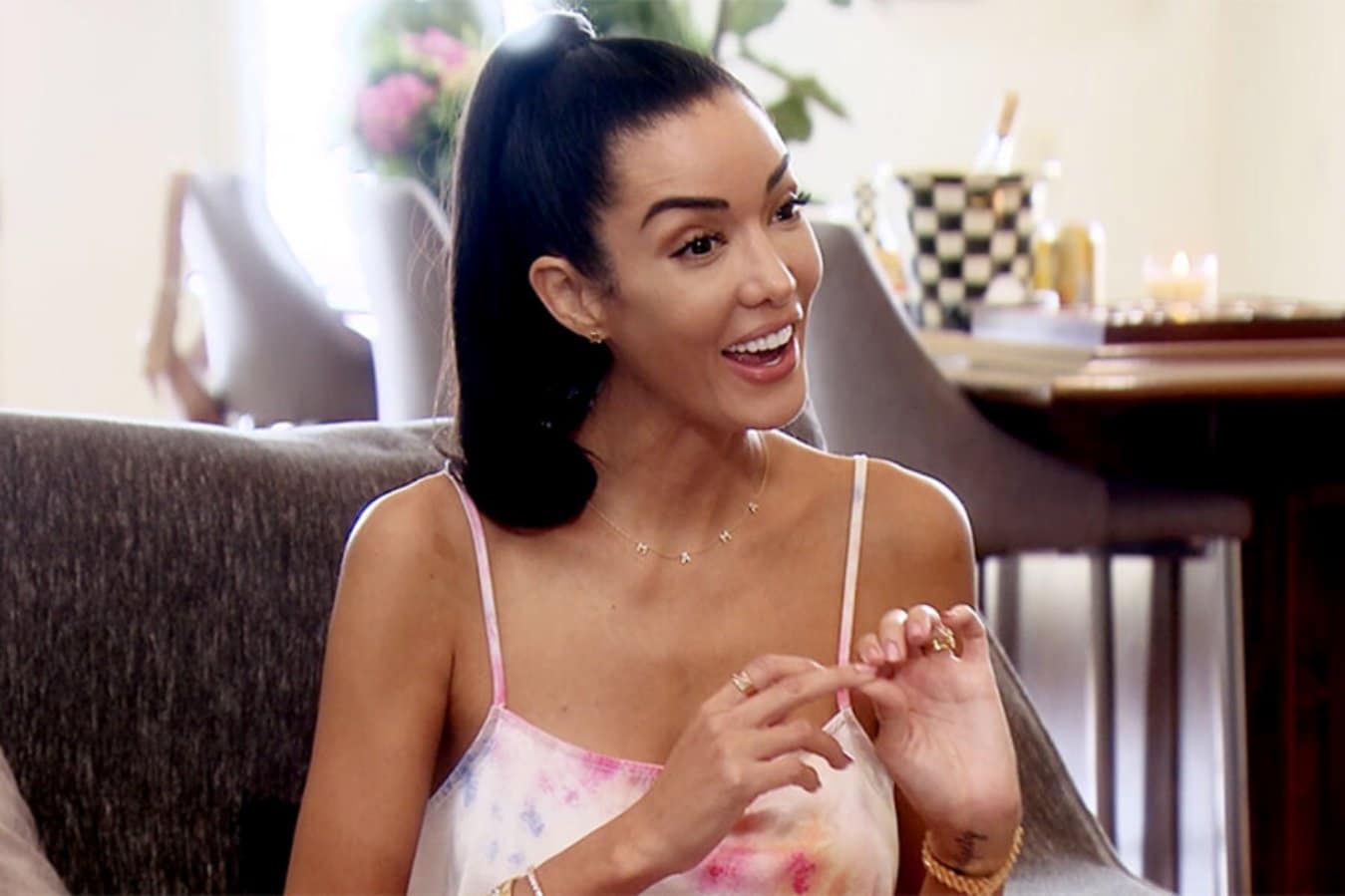 As we previously reported, The Real Housewives of Orange County star has been embroiled in a lawsuit filed by law firm Fried and Goldsman since 2014 involving a paternity battle over her daughter and the father, her first husband. (Note: not James Bergener.)

The court battle has been going on for years, with Noella repeatedly not appearing to show up for court dates as she claims that her first ex-husband is responsible for the debt owed to the law firm.

As a result of her no-shows, according to documents obtained by Radar Online, an Orange County Superior Court judge has granted a motion by the Creditor’s Adjustment Bureau, Inc. against Noella, forcing her to cough up the legal fees that she has neglected to pay.

The original balance was set for $293K, however, the company has compounded interest and legal fees in the amount of $116K and an additional $5K, and now, they are seeking to recover $415K from the RHOC star.

An insider told Radar that she never bothered to show up to the court hearings because she believed her ex was “on the hook” for the bill and the allegations are “unfounded.”

This is all coming on the heels of her other lawsuits involving her estranged husband James Bergner, who is accused of owing massive tax debt to the amount of $5.8 million to the state of California and the IRS.

The state of California has also filed a separate suit claiming that James owes over $1.8 million in tax debt from 2018 to 2019.

Viewers have watched Noella deal with “Sweet James’” tax problems and his subsequent divorce filing from the star during the entirety of the most recent season of RHOC. Noella has claimed that James has cut off her credit cards and left her “squatting” in the home they once shared.

However, this new lawsuit comes all at her own expense. Not James. Why not show up to court, Noella?