Teresa Giudice Defends Gia’s Increased Involvement on RHONJ Show and Addresses Her Drama With Joe Gorga, Plus Gia Thanks Luis For His Gift 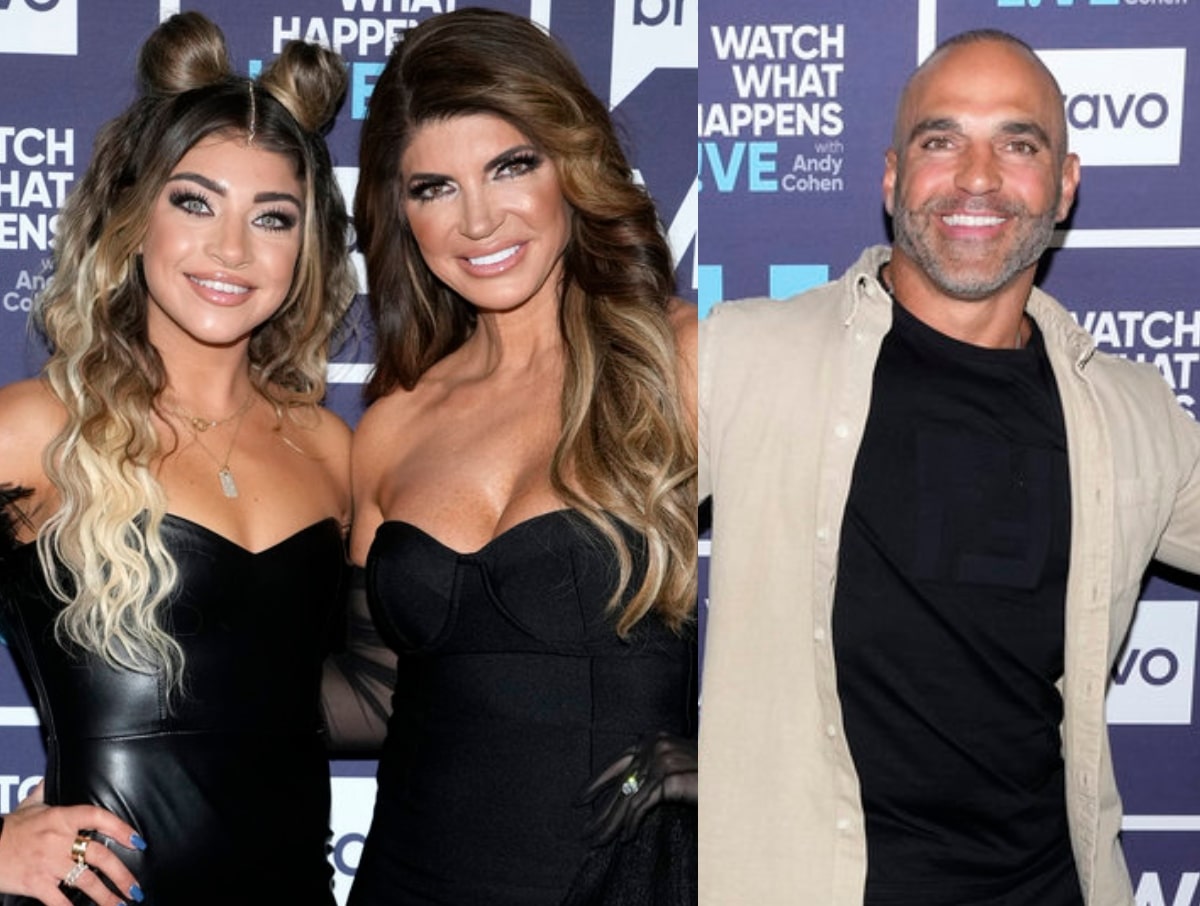 When it comes to season 12 of The Real Housewives of New Jersey, Gia Giudice’s larger role in the franchise did not go unnoticed by fans and co-stars alike. Gia’s mom, RHONJ OG Teresa Giudice, is now responding to the criticism and backlash that Gia’s performance has caused.

This season Gia had her own confessionals, and she even had a mini storyline on the show involving her fall out with Uncle Joe Gorga and allegedly even a salary. However, Teresa is proud of her daughter and even suggests that she needs to take “lessons” from Gia and her other three daughters.

Speaking to Access Hollywood’s Housewives Nightcap, Teresa stated, “I love how they handled themselves. I always want them to be respectful, and [Gia] is. All my kids are.”

Teresa went on to add, “I need to take some lessons from them, I really do, because I’m really quick to react and I gotta take a few steps back.”

Teresa also was quick to point out in the interview that she knows she raised her children right because of how they act/react in certain situations, especially after seeing Gia’s “disrespectful” interaction with her uncle.

“As a mom, you never know if you’re doing a great job until you see your children and how they act, and what people say about them,” Teresa said. “I know a lot of people were saying Gia was being disrespectful… Gia adores my brother, adores him, she would never disrespect him.”

Tre also added that it’s no secret that all of her children have a “voice” and aren’t afraid to use it without apologies.

“But I have to say my kids do have a voice. They do, I mean even with me, even with their dad. They have a voice,” Teresa continued. “They’re not the type of kids that you tell to shush and they’re gonna keep quiet. No. If they have an opinion, they’re gonna state it. I mean I guess they take after their mom… The apple doesn’t fall far from the tree!

Is that a good thing, though?

Gia’s performance throughout the season definitely did not exactly sit well with the rest of the RHONJ cast, and many called having Gia involved in their business “uncomfortable.”

Speaking to Page Six, Margaret Josephs called Teresa “insane” for letting Gia become involved in their issues. While on Watch What Happens Live, Jackie Goldschneider and Gia’s aunt Melissa Gorga called the situation “uncomfortable” and discussed “having mixed feelings about it,” respectively.

In other Gia news, Gia took to her Instagram page to thank her soon-to-be stepfather, Luis Ruelas, for sending her flowers with a card reading, “Just Want To Tell You You’re Amazing.” 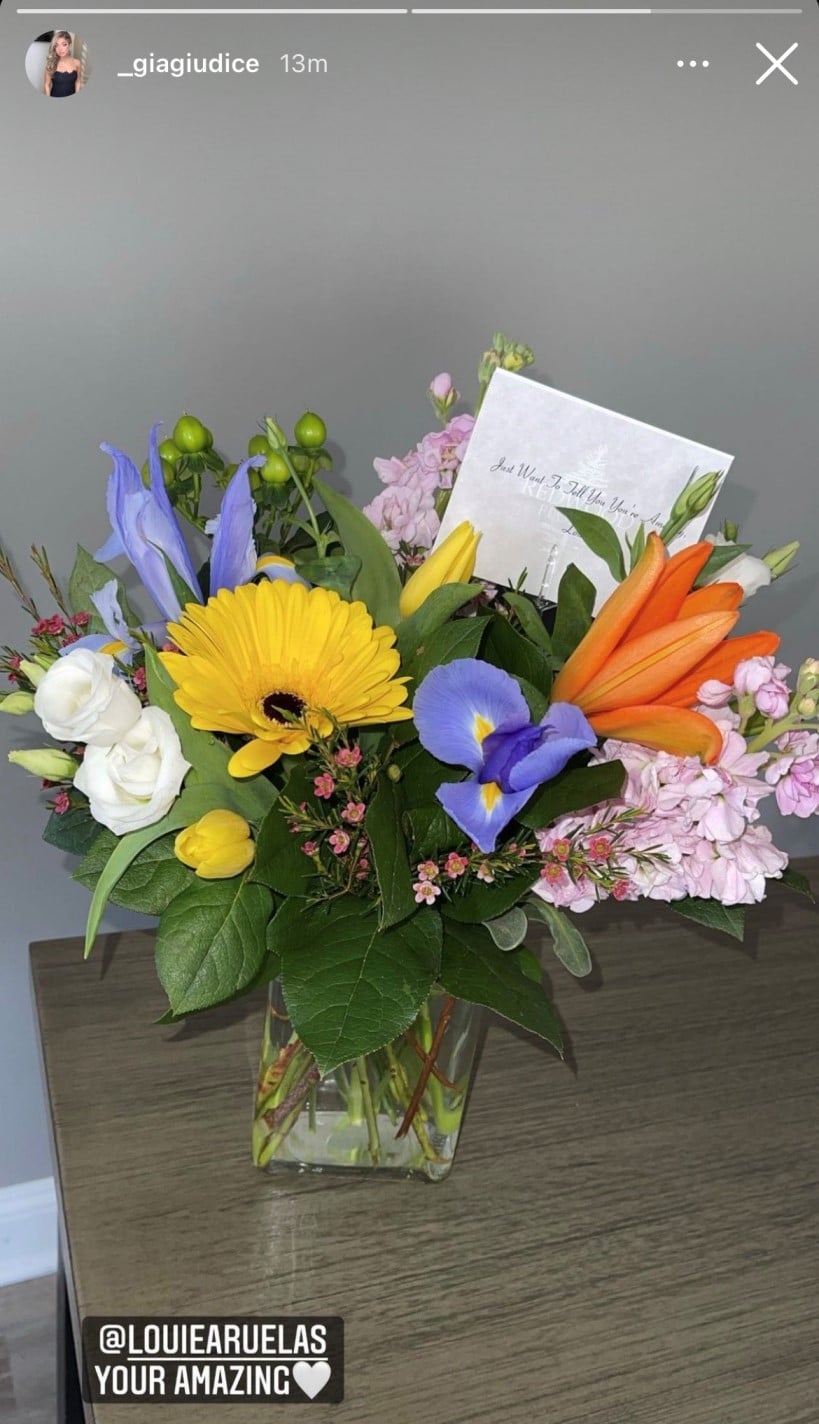 Part one of The Real Housewives of New Jersey’s three-part reunion airs tonight, May 3, at 8 p.m. EST on Bravo.