Home Summer House VIDEO: Secret Hookup Between Ciara and Austen is Exposed in Summer House Reunion Trailer! Plus Amanda Says Kyle is Married to His Work, and Danielle Confronts Ciara Over Glass Throw

VIDEO: Secret Hookup Between Ciara and Austen is Exposed in Summer House Reunion Trailer! Plus Amanda Says Kyle is Married to His Work, and Danielle Confronts Ciara Over Glass Throw 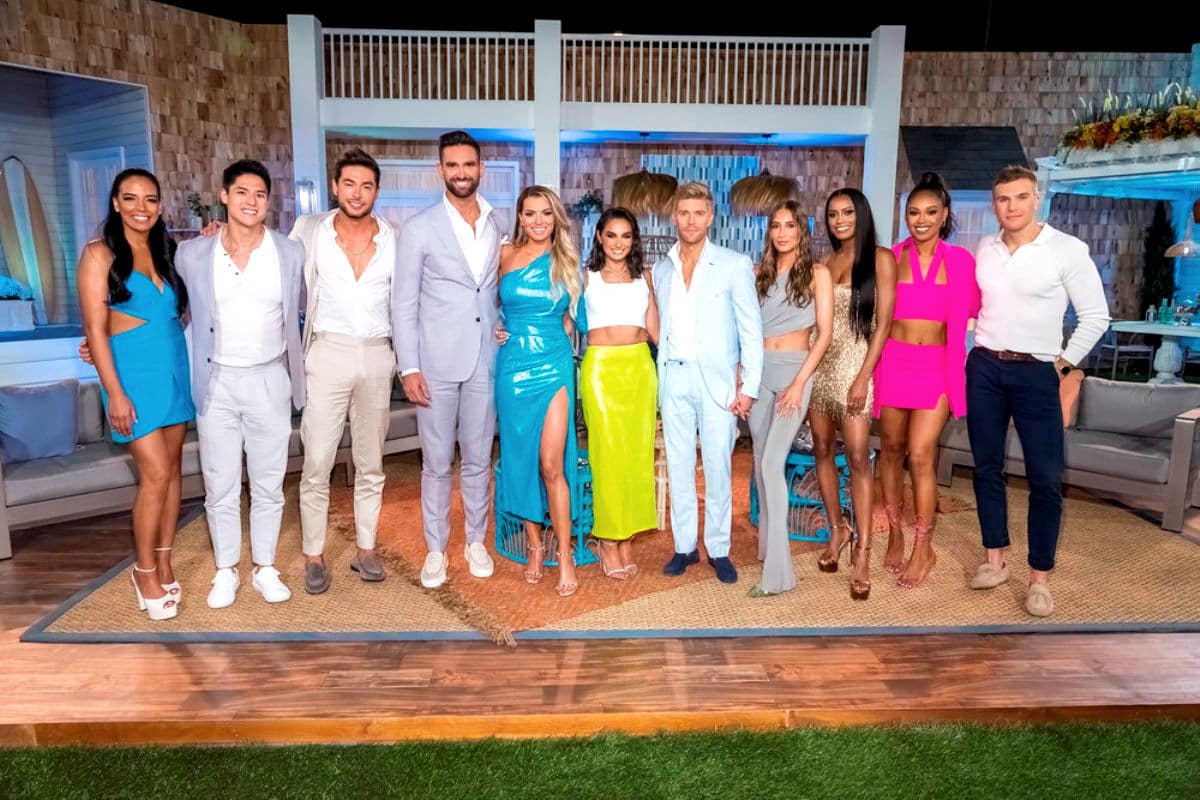 Ciara Miller and Austen Kroll began their whirlwind romance on Winter House when it seemed the couple was in a better place. Ciara’s dreams of a lasting connection were crushed in Summer House, however, when Austen hooked up with both Ciara and Lindsay Hubbard on the same weekend.

Instead of publicly calling out Austen, Ciara and her friends placed the bulk of the blame on Lindsay, which confused many fans.

In the dramatic reunion trailer, which was released on Monday, viewers learned that Ciara decided to hook up with Austen again.

“I’m surprised to hear you hooked up with him after all that,” said host Andy Cohen.

“He did get an earful off of camera,” responded Ciara.

“Is that when you guys hooked up?” asked Lindsay.

At this point, Danielle Olivera called Austen a “f**kboy.”

The host then asked Mya Allen why she was surprised that “multiple women were fighting over Austen.” The star responded, “Yeah, I don’t get it.”

“I also don’t get it,” chimed in Alex Wach, a newbie castmate. “I don’t understand why you’re fighting so much for literally, like, the Honda Civic of male attractiveness.”

It seems Austen couldn’t make it to the reunion because he was hosting his live podcast tour, Pillows and Beer, with co-star Craig Conover on the evening of the reunion.

News of the recent hookup is shocking to many fans, who watched Ciara slam Lindsay over Austen for the greater portion of the season.