Home Summer House Summer House’s Lindsay Hubbard Accuses Paige of Winding Up Ciara to Incite Violence With Danielle, Shades Her as Two-Faced, and Shares If She’ll be Friends With Ciara

Summer House’s Lindsay Hubbard Accuses Paige of Winding Up Ciara to Incite Violence With Danielle, Shades Her as Two-Faced, and Shares If She’ll be Friends With Ciara 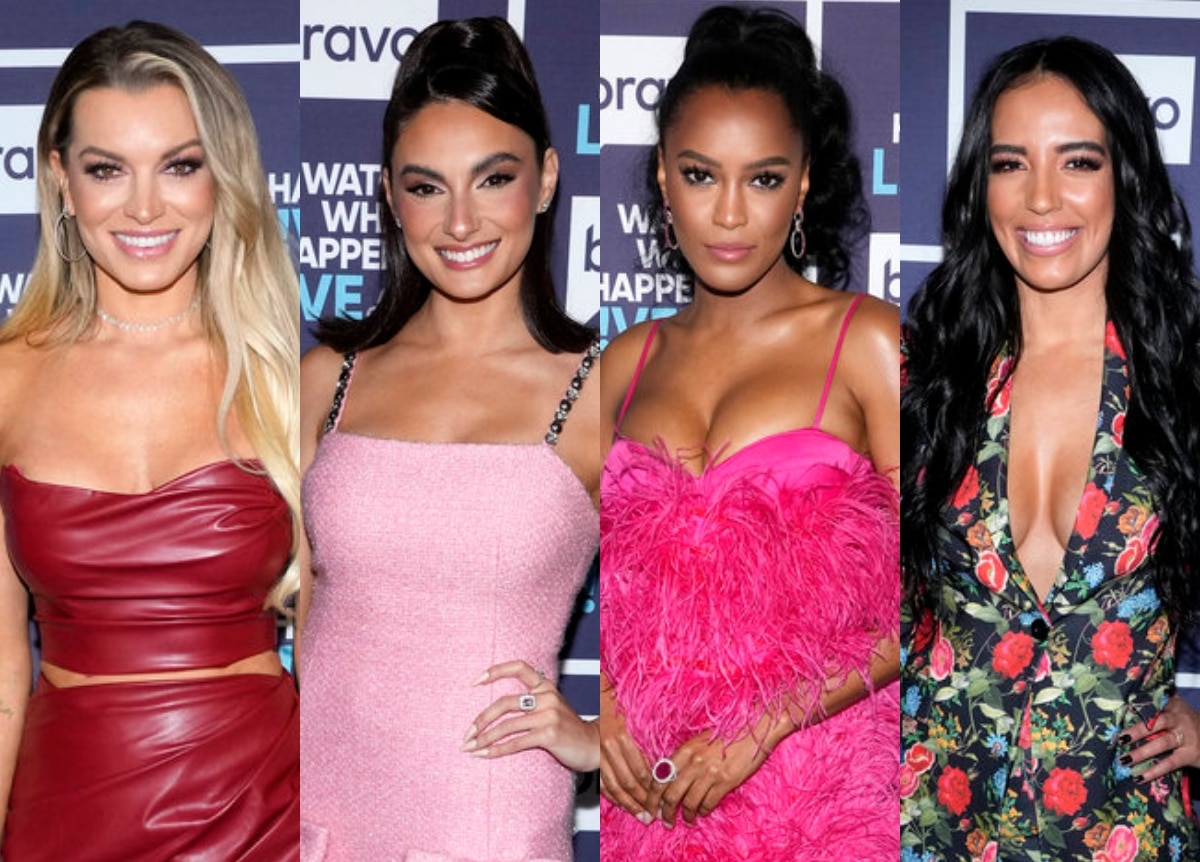 Lindsay Hubbard believes some of the responsibility of Ciara Miller and Danielle Olivera‘s recent fight on Summer House lies with Paige DeSorbo.

Following the airing of Ciara and Danielle’s wine-throwing encounter, which arose as Danielle attempted to have Lindsay’s back in her love triangle drama with Ciara and Austen Kroll of Southern Charm, Lindsay accused Paige of inciting violence while also suggesting she’s two-faced.

“I was pretty surprised to see the way that [Paige] wound Ciara up to incite the violence that ensued [with] the wine at [Andrea Denver]’s poor love dinner. I was kind of shocked to see that,” Lindsay told Us Weekly on April 5.

While Lindsay thought she had a “good summer” with Paige and got along better than expected, sharing laughs and relating to one another on different topics, watching the sixth season has shown her otherwise.

“I was pretty surprised to see the amount of s–t talking that she did,” Lindsay explained. “She would say one thing to my face and then the door would close in her room and she would just like say all these nasty things about me.”

Looking back on the moment in which Ciara voiced her feelings of Lindsay being insensitive to her connection with Austen, Lindsay said that it was very clear that Ciara wanted to be heard.

“I knew that if I said anything, it was gonna be World War 3. So, I stayed calm and didn’t engage, which I thought quite frankly, was the most mature thing that I could do in that moment considering how angry she seemed to be,” Lindsay noted. “Once Ciara started crossing the line with the verbal attacks on me, that’s when Danielle was like, ‘Alright, I’m gonna draw the line. Like, this is enough.’”

“I was just taking it on the chin because I knew that if I engaged it would’ve exploded. So Danielle decided to step in and it still exploded,” Lindsay added.

Although the worst part of the fight was between Ciara and Danielle, despite the issue surrounding Lindsay, Lindsay and Ciara are still not in a great place.

“We could maybe be in the same room together, but it’s just not the kind [of] person I want as a friend,” Lindsay admitted. “The girlfriends that I have in my life, my absolute best friends, they are all very inspiring women who typically are entrepreneurs who have deep connections. And I think that Ciara, being treated [badly] by a guy and blaming it on a girl, that’s not the kind of friend that I want.”

Lindsay also claimed she was unaware that Ciara was having feelings for Austen when the two of them kissed at the Summer House residence in the Hamptons.

“I didn’t have any intentions of getting back at Ciara. I was not privy to any conversation where she was talking about how much she liked Austen. I was not in those rooms when she was crying about Austen,” she explained. “Like if a guy is showing you his true colors and showing you that he doesn’t want to be in a relationship and that he wants to single, unfortunately, it was through me that Austen was showing that to her, but that should not be blamed on me.”