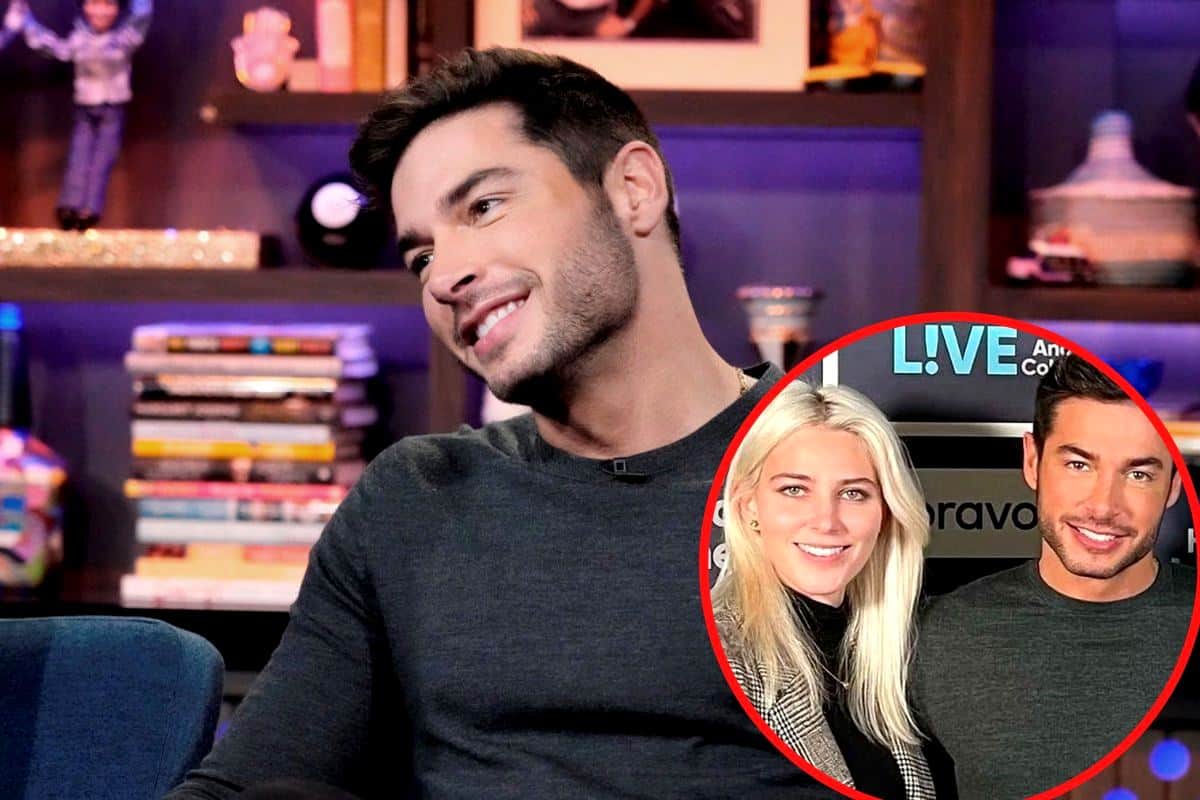 The identity of Andrea Denver‘s girlfriend is finally being revealed. This comes just as things are getting real on Bravo’s Summer House this season and after much teasing and building up the anticipation for the epic “wine fight” between Ciara Miller and Danielle Olivera.

Summer House star Andrea is giving some behind-the-scenes details surrounding the incident that went down in the latest episode.

Speaking to E! News, Andrea said, “It’s funny because I hosted that dinner. That was an Italian dinner that I hosted, it was to celebrate this big festivity that we have in Italy during the month of August. It was my first summer not being in Italy so I wanted to bring that to the house.”

Everything seemed to be going well until Andrea brought up the notion of love and being in love, and that’s when things went awry.

“I was like, ‘Let’s talk about love.’ We’re drinking wine, eating good food, I’m Italian, I love love, I wanna hear everybody’s idea about love,” Andrea explained. “I got really emotional during that dinner and I started crying. I had a lot of going on in my head so I ran outside. Luke [Gulbranson] came after me to support me and to comfort me and to see what was happening. So we both were outside when that fight went on.”

When Andrea came back inside, he said everything was a “mess” and “there was wine over all the walls.”

“When we came in, the dining room was a mess. There was wine over the walls, wine all over the table, glass. Somebody was cleaning it, I don’t remember who was cleaning. I just like, ‘What happened?!'”

“I hope there’s gonna be the chance for them to reconnect and talk through it at the reunion because apparently there’s still some beef and I hope they can work that out because I care dearly about both of them,” he shared.

So, why did Andrea get so emotional over talking about love during the family dinner that he had to step outside to cry? Some may be thinking it was over his former love interest Paige DeSorbo, but it was actually over his new girlfriend, who we now know is named Lexi Sundin!

According to RealityTitBit, Lexi is actually a Bravo alum who once starred on the hit show Project Runway as a model.

She also made an appearance on Watch What Happens Live with Andy Cohen back in 2019. 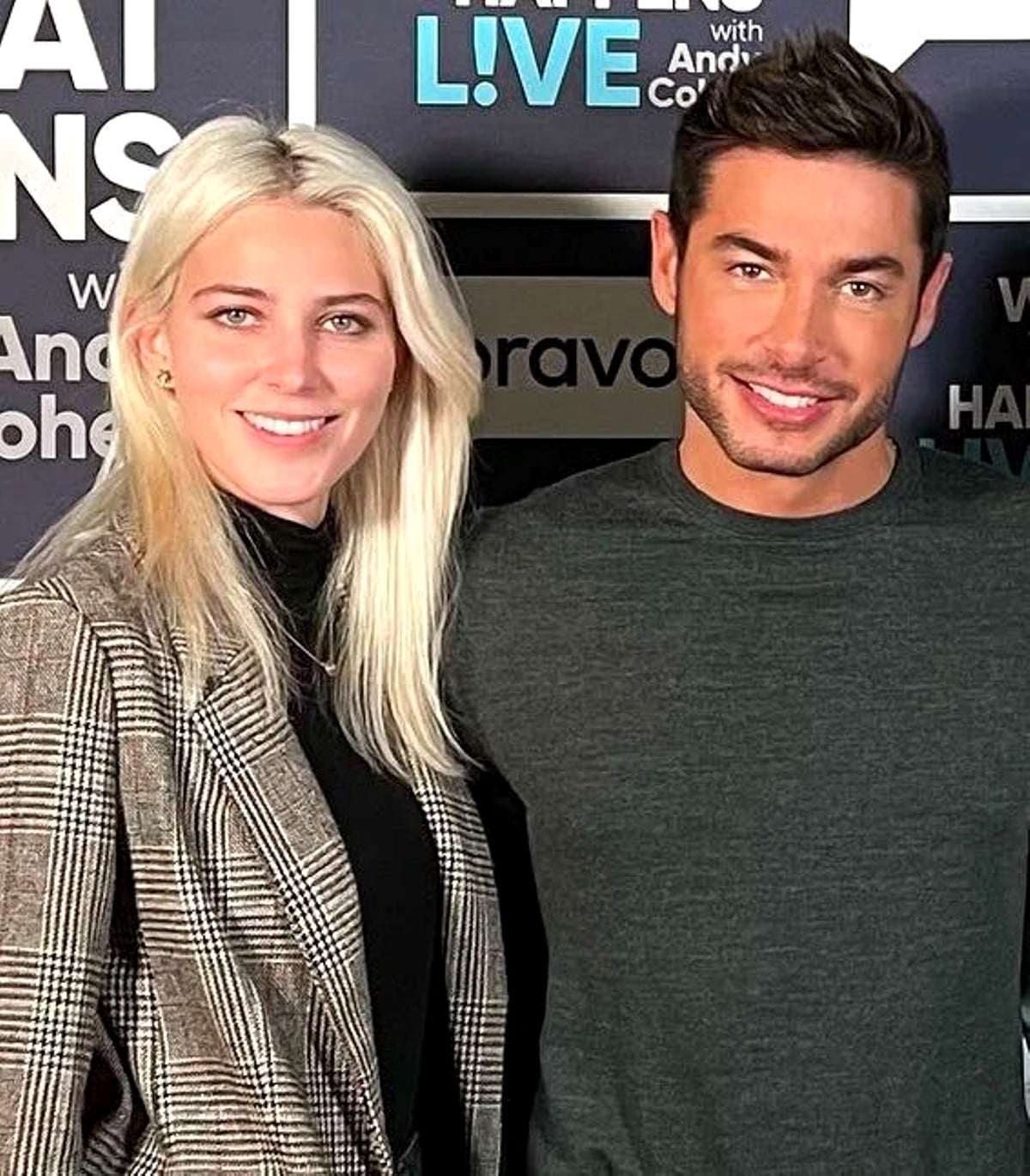 Andrea shared that his interest in Paige while filming Winter House is what kept him from going full-in on Lexi. Thankfully, the two have managed to reconnect and repair some of their past mistakes. Andrea has confirmed he’s taking a break from Winter House to continue to put his time and energy into his budding relationship with Lexi.

“It was a long run to win her back, but I think you got to manifest things,” the Summer House star explained. “After a long five months — and after especially a while I was trying to get her back — I was able to win her back. And we have been stronger than ever, and I feel like we’re both really happy.”

Taking a step back from filming seems to be a good choice for Andrea to focus on his love for love. Don’t count him out forever, though. Andrea may have left Winter House, but he has previously said he’s open to returning to Summer House.