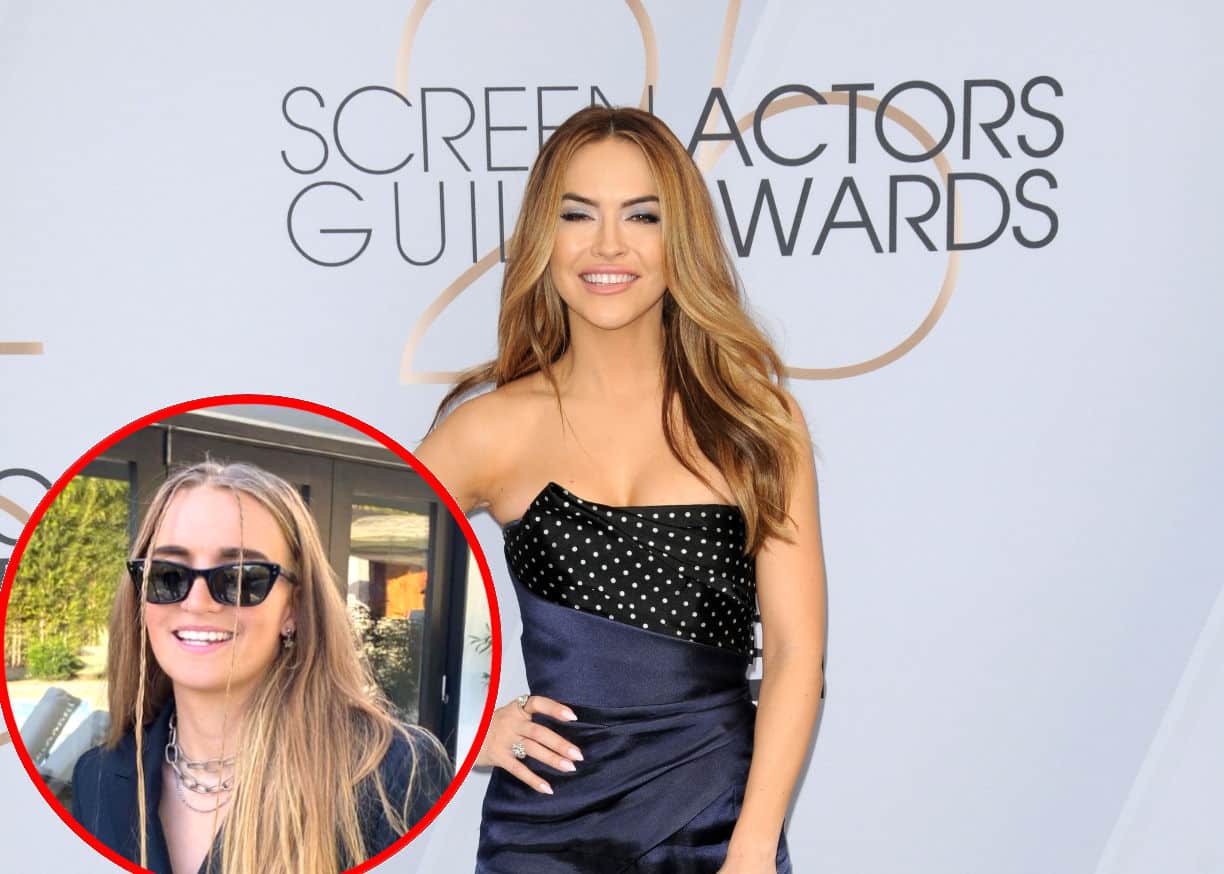 Selling Sunset’s Chrishell Stause, who recently had a breakup with costar Jason Oppenheim, is back in the dating world.

The 40-year-old actress is known for dating famous people. In 2017, she married Justin Hartley, one of the leading cast members of This Is Us. Four years later, their relationship ended in divorce before the star started seeing Jason.

G Flip, who uses they/them pronouns and is non-binary, seemingly confirmed that the stars were dating — when the singer commented on a tweet by one of Chrishell’s fans.

“CHRISHELL you’re too pretty to be with a mann,” wrote the fan. 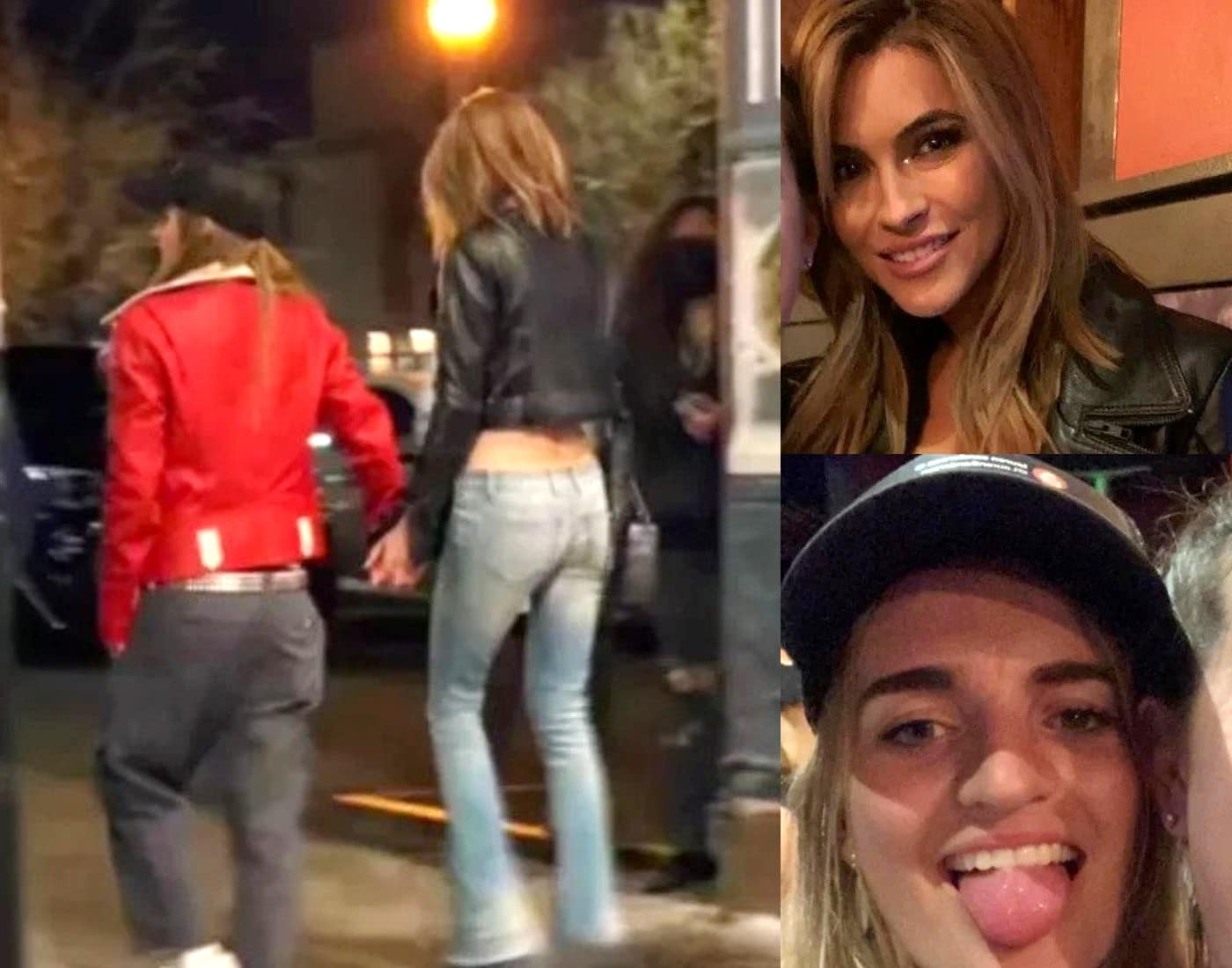 According to Daily Mail, Chrishell described G Flip as her “date” right before the season five launch of Selling Sunset.

can i catch an invite to the wedding? #chrishellstause

G Flip, an artist from Melbourne, is known for the hits “Drink Too Much” and “Killing My Time.” At the ARIA Awards, before the pandemic, they won the title Breakthrough Independent Artist of the Year.

Last year, the musician had a romantic connection with Brooke Blurton, the Australian Bachelorette.

As of now, the extent of their relationship is still unknown, but if they are indeed romantically involved, viewers of Selling Sunset may see G Flip in a future season.