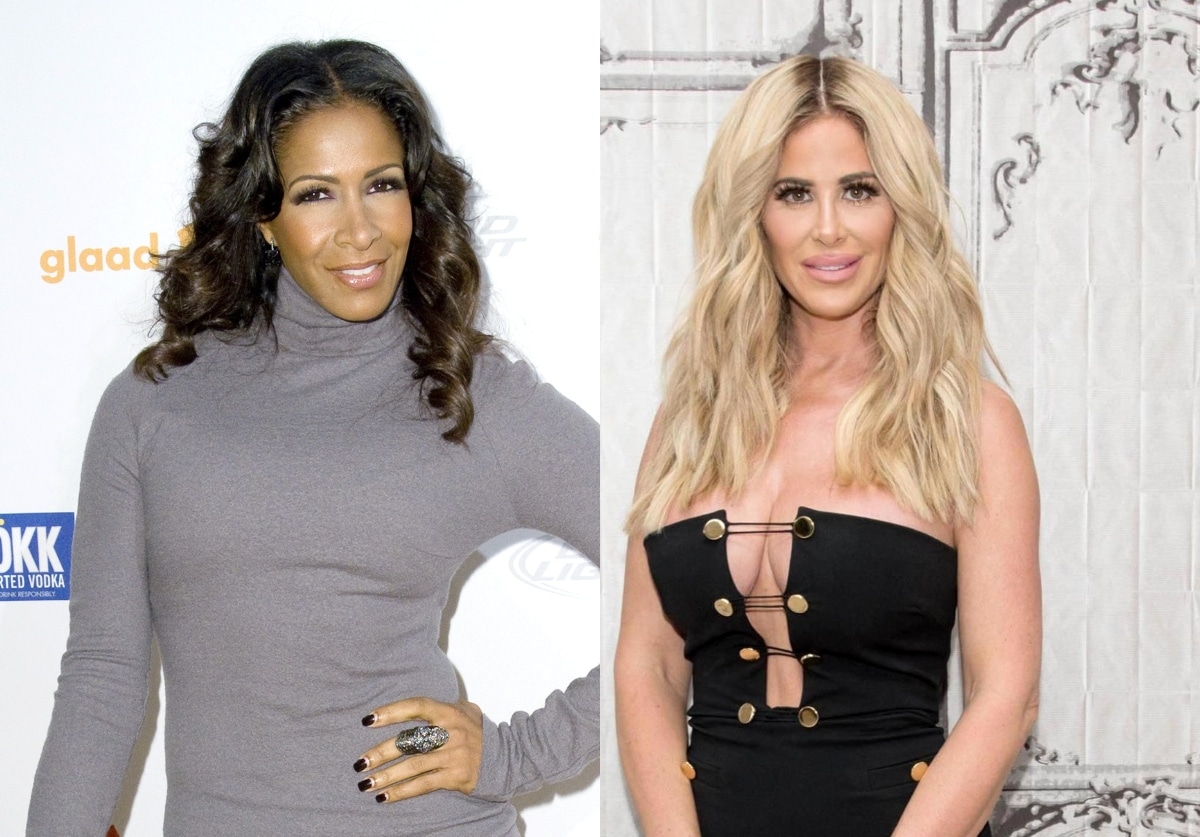 Sheree Whitfield is back – for the third time – on the cast of Real Housewives of Atlanta. During her last stint on the show, Sheree went to bat for her friend Kim Zolciak-Biermann, who was accused of making racist statements.

Recently, NeNe Leakes mentioned Kim in a lawsuit against Bravo, which further alleges that the mother-of-six uttered racist remarks.

In an interview for Reality with the King podcast, Sheree hinted that she’s not so tight with Kim these days.

The issue, however, concerns Sheree’s recent fashion show, which was filmed for the finale of RHOA season 14. Kim, to Sheree’s chagrin, failed to show up.

“It was b*****s here that live here that I feel like should have been here,” stated Sheree on the podcast, via Showbiz Cheatsheet. The star said she hasn’t talked to Kim since the event, and Kim hasn’t reached out.

Sheree seemed to suggest that Kim was a no-show because Bravo wouldn’t pay her for the appearance.

“I had been talking to her [before the event] and she said, ‘Oh my gosh, I know this is so important to you.’ Now this is the thing: when I am not on Housewives, I get invited to a lot of these events, and most times I don’t go but when it’s something that matters [I go] because I don’t care [but] these girls want to be paid,” said Sheree.

“I showed up to Cynthia’s wedding because it mattered. Those are the things that are important to me,” she went on.

She also discussed several appearances she made for Kim in the past, including guest-starring on her spinoff, Don’t Be Tardy, and being a bridesmaid in her wedding. The 52-year-old then mentioned how she defended Kim against accusations of racism.

“That’s even more disappointing because I’ve always been supportive of the people that I really mess with,” said Sheree. “But for people to think I was on the wrong team [siding with Kim], I am team Sheree but that’s the type of person that I am because until I see that you’ve done me wrong or you’ve done things to me, I don’t care what you’ve done to other people.”