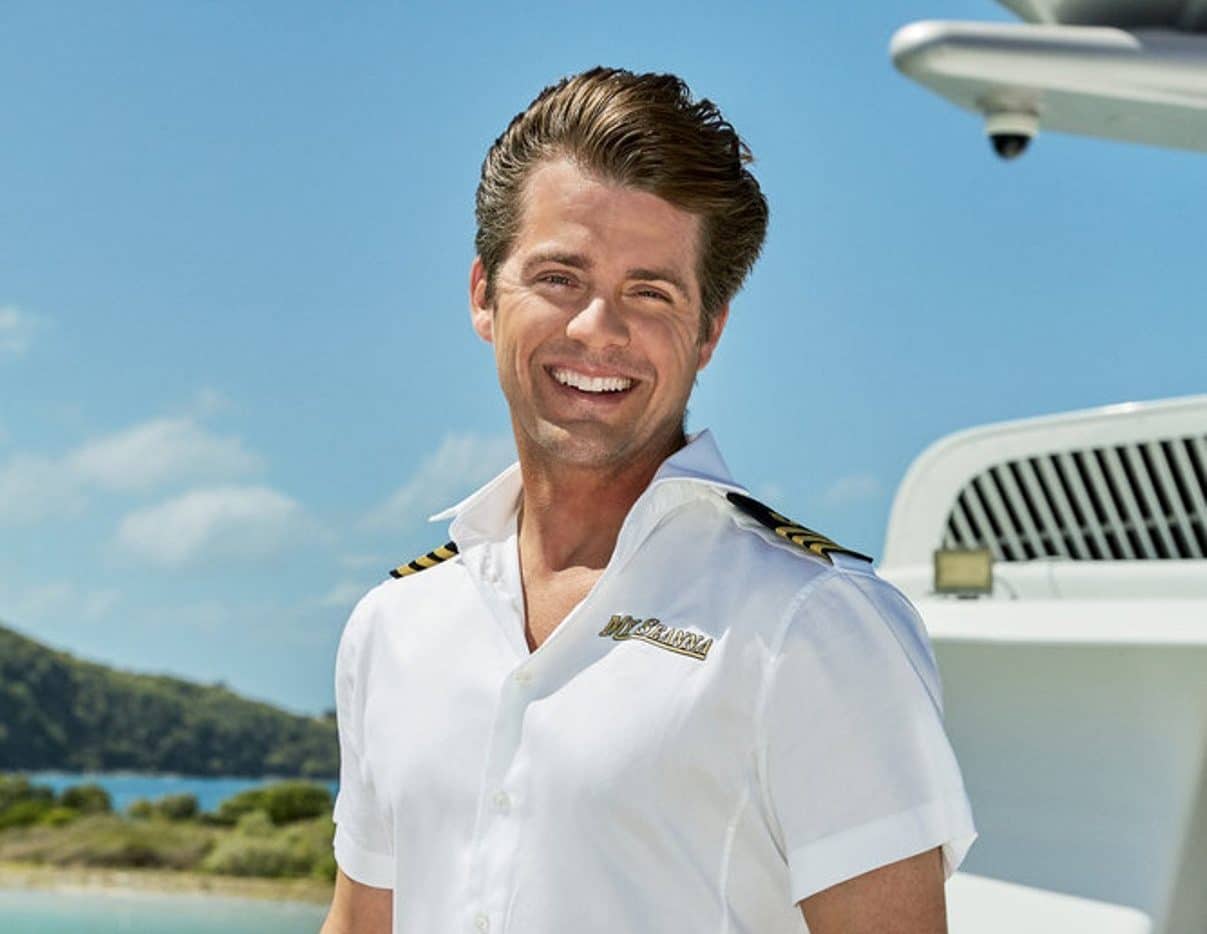 Eddie Lucas is ready to spill some secrets.

The Below Deck star, a fan favorite of the franchise, was not asked to renew his contract. Although the reason is a mystery, one theory points to the racial scandal of season nine — when chief stew Heather Chase used the N-word in a rap song. Castmate Rayna Lindsey was insistent that Eddie, Captain Lee Rosbach, Bravo, and producers failed to handle the situation.

Eddie, who is no longer on the Bravo payroll, just purchased his first home. The asking price was $330,000, but he offered more in order to seal the deal.

“The goal has always been to settle down, put some roots down, buy a house,” Eddie told The Post. “But it’s been difficult to be able to try and do that and for a lot of people my age and my generation, with housing prices the way they are, student loan debt at an all-time high, it is difficult.”

He went on to say, “The yachting industry that I did gave me more of a foundation to be able to reach those goals, but I still have student loans to pay off.”

According to Eddie, he and his castmates aren’t compensated like other Bravo stars despite Below Deck‘s ratings (which often exceed the Housewives franchise).

“There is somebody monetizing off of the show, but it’s definitely not us,” the first officer explained. “‘Below Deck’ — regardless of it being the most popular show on Bravo — we are the lowest-paid cast members.”

Then, Eddie threw some shade at The Real Housewives.

“While we do get paid better than a normal yachtie, of course, we are still not getting paid what people like the ‘Housewives’ are making, which is a little frustrating, because they’re not really working — they’re just going out to dinner and fighting.”

The 37-year-old was a castmate for six seasons of the show. His popularity was a contributing factor to its success.

“I was not invited back to do another season,” said Eddie. “I actually didn’t even get a phone call from them saying they hired someone else — which kind of goes to show what the production entails. Everyone on ‘Below Deck’ is expendable.”

Perhaps there’s a universe in which Eddie remains on deck. Numerous fans are praying to the Bravo gods, pleading for them to change course. Will the network listen?

It’s too early to tell.