Home Real Housewives of Atlanta News The Highest Paid Bravo Real Housewife is Revealed! Plus Find Out Teresa Giudice’s Salary and How Much the Cast Gets for Their Reunion Dresses

The Highest Paid Bravo Real Housewife is Revealed! Plus Find Out Teresa Giudice’s Salary and How Much the Cast Gets for Their Reunion Dresses 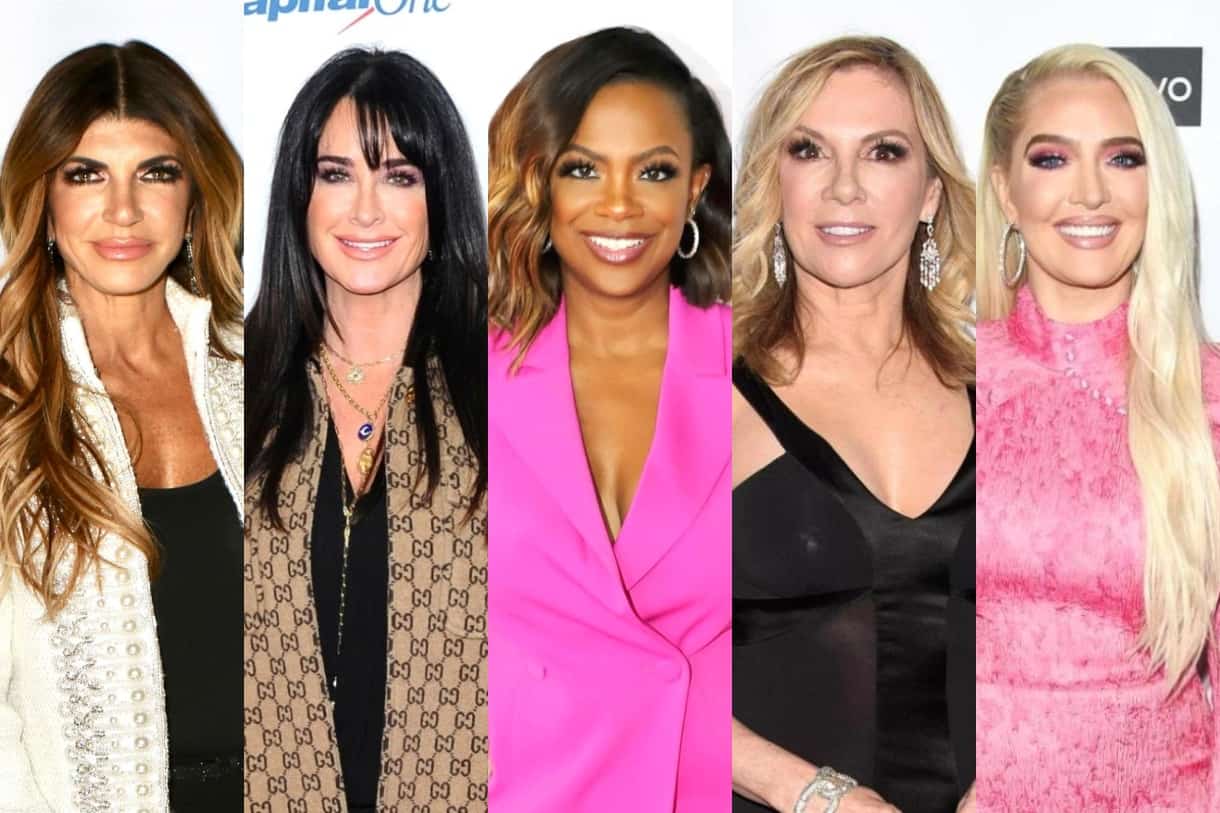 Who is the highest-paid member of the Real Housewives franchise?

In Brian Moylan’s just-released book, The Housewives: The Real Story Behind the Real Housewives, the Bravo expert revealed several cast member’s salaries, including Real Housewives of New Jersey star Teresa Giudice, and also disclosed the amount each woman is given for their reunion dresses.

“The RHOA ladies make a bit more since they have the highest ratings, Brian explained, according to the latest issue of In Touch Weekly.

As Brian shared, the highest-paid current housewife is Kandi Burruss, who makes $2 million per season. However, her former Real Housewives of Atlanta co-star, Nene Leakes, made a good bit more than her, at $2.85, prior to her exit in September 2020.

As for Teresa, who has been starring on RHONJ in a full-time role since the series began in May 2009, rakes in a whopping $1 million for each season. And, if she ultimately marries her boyfriend, Luis Ruelas, he’ll be getting a check too as RHONJ is the only show in the franchise in which the husbands are paid to appear.

While the ladies don’t get money for their own glam squad, they get $1,200 for their reunion dresses each season. Unfortunately for Real Housewives of Beverly Hills star Erika Jayne, who once admitted to spending $40,000 per month on glam, that doesn’t put much of a dent into her expenses.

Regarding the ladies’ cast trips, Brian explained that Bravo only pays for coach tickets. So, if the women want to fly private, or in first class, they have to do so on their own coin.

Also, in Brian’s book, he recounted a moment years ago in which former Real Housewives of New York City star Aviva Drescher found herself in the midst of a feud with Queer Eye star Bobby Berk and faced theft claims when her credit card was declined at his store.

“They’re all so cheap,” one producer shared in the book.

The Housewives: The Real Story Behind the Real Housewives is available now.