Selling Sunset’s Christine Quinn Speaks Out Amid Firing Rumors, Talks ‘Terminating Contract’ and Missing Reunion, Is She Starting Her Own Show? 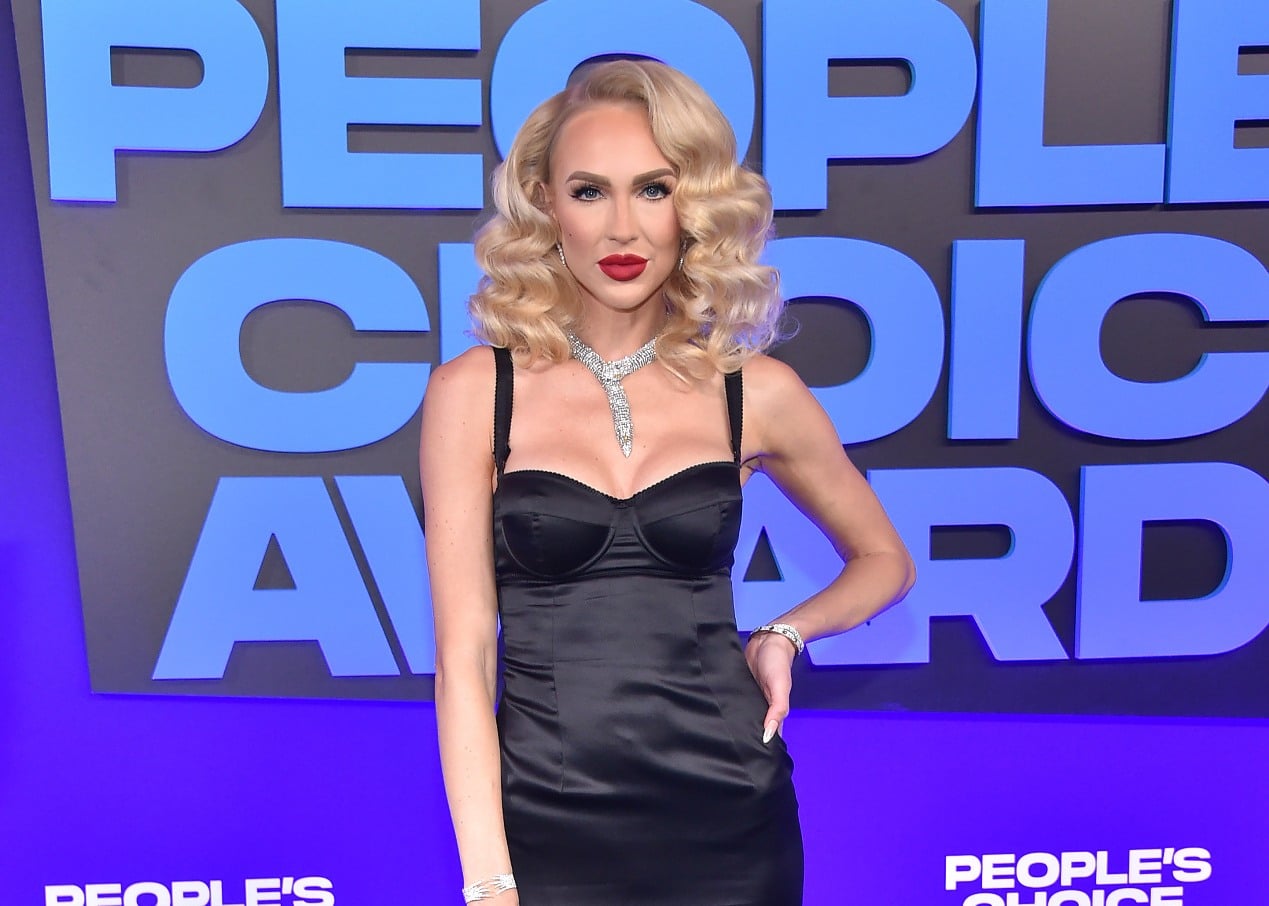 The future of Christine Quinn is still up in the air — at least in part. Until recently, her fate at The Oppenheim Group was a total mystery, and it was left at a cliffhanger in the season finale. After the episode dropped, viewers were left speechless, unsure if the Selling Sunset ‘villain’ would keep her spot.

After skipping the season five reunion, Christine was removed from the firm’s website. Rumors of her firing spread through the fanbase. Many believed she was canned because of the alleged bribery scandal.

“What’s going on is I started my own brokerage a year and a half ago,” said Christine in an interview with E! News’ Daily Pop. “My husband [Christian Richard] and I started RealOpen.com, so it’s a platform to facilitate home sales through cryptocurrency, and the seller will receive a cash transaction, so it’s like a wire.”

Because of the changing circumstances, Christine said that season six may be a “battle of the brokerages” — her firm vs. their firm.

Regarding allegations that she faked COVID to dodge the reunion, Christine shared, “I did test positive [for the coronavirus]… I had a campaign due the next day. Like, I gotta get my bag at the end of the day. So, I was fine. I didn’t miss out on anything.”

The star said she doesn’t “have time for apologies… Like, no,” she added. “Everything that I do is so intentional, and if there is something to where I’m like, ‘You know what? Maybe I did hurt someone’s feelings,’ sure. I’ll apologize if I actually mean it, but not too often.”

Christine proudly refers to herself as a “b***h.”

Now that the reunion has concluded, Christine is revealing more and more. In the comments section of a recent TikTok video, the star said she “terminated [her] contract weeks ago prior to filming [the reunion].”

The video was a reunion clip where Jason Oppenheim shared there wasn’t “a place for her” at his firm. “In the future,” he said, “if she takes real estate seriously, if I can get an understanding of her perspective on things… there’s a lot of reasons where I would consider her having a place at the Oppenheim Group.”

He continued, “But I have to say that right now, there is no place.”

Jason’s shade is almost palpable. His feelings for the former employee have little improved since the finale. Only time will tell how the story plays out.

The exact nature of how Christine left the brokerage is still a puzzle to be solved. Perhaps season six will provide the missing pieces — while preparing viewers for the “battle” to come.