Home Selling Sunset Selling Sunset’s Christine Quinn is Removed From Oppenheim Website After Bribe Drama, Was She Fired or Did She Quit?

Selling Sunset’s Christine Quinn is Removed From Oppenheim Website After Bribe Drama, Was She Fired or Did She Quit? 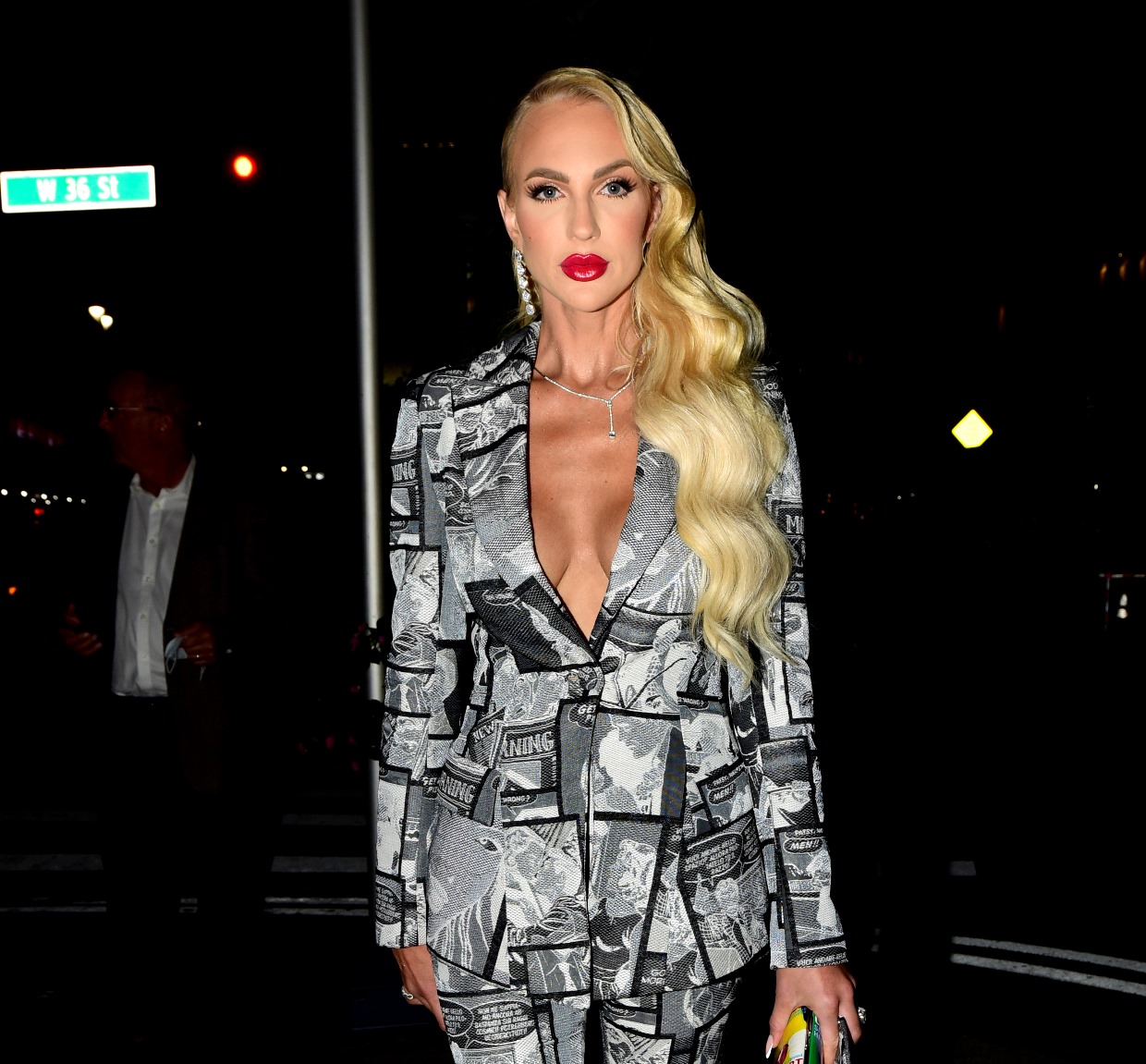 Christine Quinn has been removed from the Oppenheim Group website, but what happened?

After the Selling Sunset star was accused of bribing one of Emma Hernan‘s clients not to work with her amid season five, the realtor’s bio was scrubbed from the brokerage’s official website as an insider spoke out, revealing whether Christine was fired or quit.

“It was Christine’s decision to leave the Oppenheim Group,” the insider told Us Weekly on April 30, with the outlet noting that while Christine’s bio is no longer active on the website, her image still appears in a group photo on the “Our Team” page.

According to the report, Christine previously said she left the firm due to its lack of involvement with cryptocurrency.

“A lot of brokerages are very wary about accepting crypto because they don’t understand the inner workings of it, so that’s why it’s very difficult for agents to do these transactions,” Christine told Forbes in April. “A) the brokers don’t know anything about crypto; B) don’t know how to do it; and C) don’t understand how reliable and how safe it actually is. The process that RealOpen [the company she cofounded with her husband Christian] uses is absolutely reliable and fool-proof.”

As Selling Sunset viewers will recall, Emma accused Christine of bribing one of her clients and then dodging Jason Oppenheim and Mary Fitzgerald when they attempted to discuss the matter.

“It was honestly heartbreaking and just very disappointing. I really care about her as a person and I know she knows that, so I was kind of shocked to see how she talked about me and I couldn’t believe it,” Davina Potratz told Us Weekly of the alleged incident last month. “I truly care about Christine. … But it’s like, she doesn’t appreciate it. At some point, I would never hurt anyone, but I have to just then stay out of it because I don’t know what’s going on.”

Following the drama of the season, Christine caused even more controversy when she skipped the cast’s first-ever reunion, claiming she had tested positive for COVID-19, only to film a commercial with Melissa Gorga just two days later.

Christine has been vocal about her issues with Selling Sunset in recent months, most recently slamming the series on Twitter for its supposedly “fake storylines.”

Selling Sunset season five is currently streaming on Netflix, and the reunion will be released this Friday, May 6.