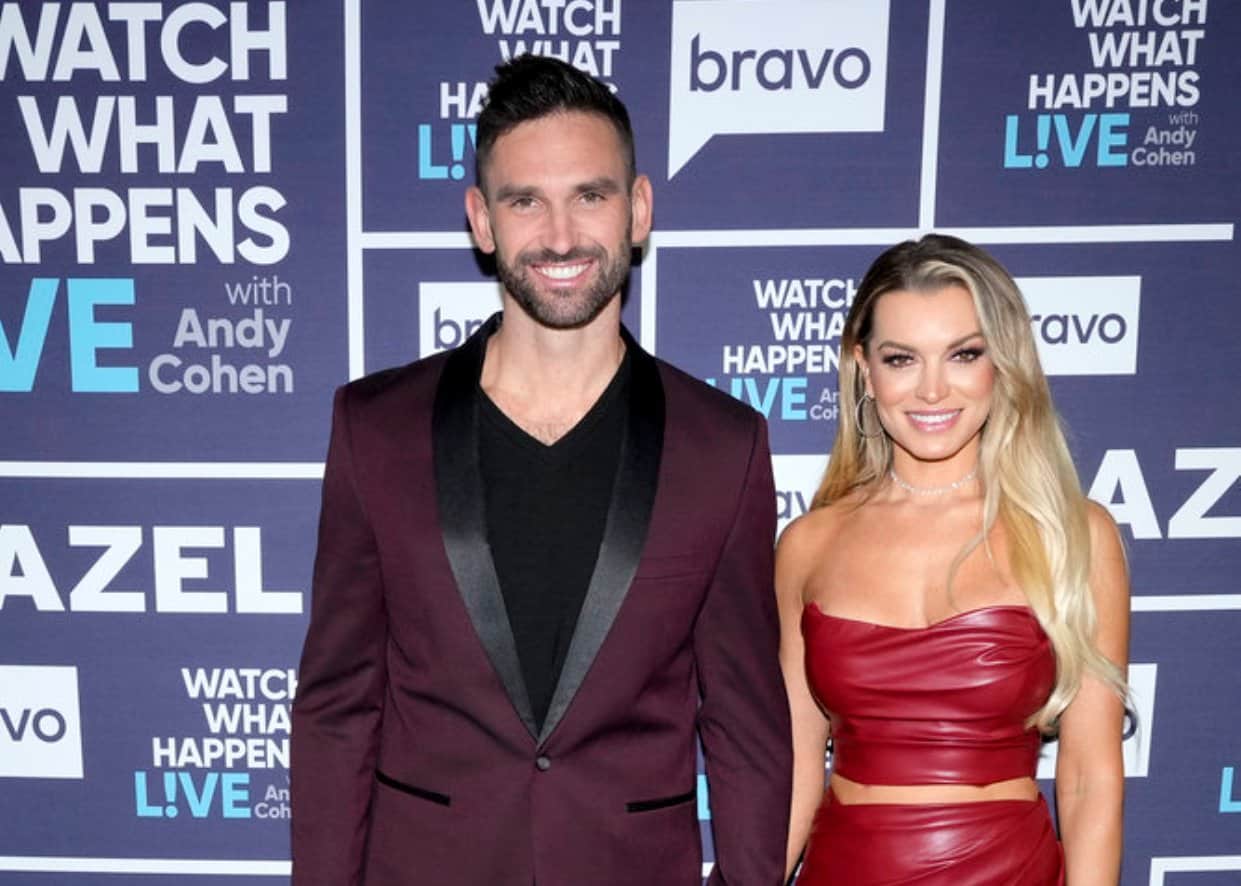 The love story of Carl Radke and Lindsay Hubbard is one for the ages. After the passing of Carl’s brother, the stars deepened their friendship (as Carl journeyed into sobriety). Throughout the next year and a half, the friendship somehow blossomed into a full-blown relationship despite their failed attempt on Summer House season four.

For an unknown time, the romance was kept hidden, far away from the prying eyes of their castmates. Media outlets, however, eventually caught wind and began speculating on the ‘friendship.’ At the start of 2022, Lindsay and Carl made it official: They were back together at last.

Now, the couple is preparing for another giant step.

“We’re very serious, in love and very happy. We’re moving in together, finally. We’ve been trying to do that for little bit,” said Carl in an interview with Us Weekly.

“We’re getting a whole new place,” shared the Loverboy businessman. “We’re really excited to start our next chapter together. Living together is a big step, but we’ve basically been doing it for the last year, just switching into each other’s apartments here and there.”

Lindsay chimed in, “We had a good sort of baby steps to what hopefully will be a matrimonious living together situation, but hopefully you’ll be able to see it on season 7 of Summer House.”

Carl explained, “We have a really solid, fun relationship and I’m excited for everybody else to kind of see what we’re like full time. I think people are excited for us. But I think her and I are confident with how we’re doing things.”

At the same time, Lindsay doesn’t “feel the pressure [about the future] necessarily, and I also don’t put pressure on him.”

“I appreciate the [lack of] pressure from her,” said Carl, who then dropped a bomb. “We’re good. Obviously, I think I do want to get married to her. I’ll be honest. I do want to spend the rest of my life with her.”

Regarding future children, however, the stars weren’t completely on the same page. “[Carl] used to tell me all the time that he wanted five kids and I was like, ‘Every guy says that though, right?’” said Lindsay. “Then you have one and you’re like, ‘OK, I’ll take another one and then you have another one, and then they’re like, ‘OK I’m good with that.’”

Lindsay’s preference is two or three.

Unfortunately, the Summer House cast isn’t overly excited about their relationship. During the season six reunion, Paige DeSorbo could barely turn her head to look at them. Now the question is: How will Paige handle season seven if her don’t-look policy remains in place?

Perhaps she’ll face a wall during most of the episodes.