Home Real Housewives of New Jersey News Caroline Manzo Wants to “Knock The Sh*t” out of Teresa Giudice Verbally, Hopes to Return to RHONJ as Son Albie Explains She Has “Bombs to Drop”

Caroline Manzo Wants to “Knock The Sh*t” out of Teresa Giudice Verbally, Hopes to Return to RHONJ as Son Albie Explains She Has “Bombs to Drop” 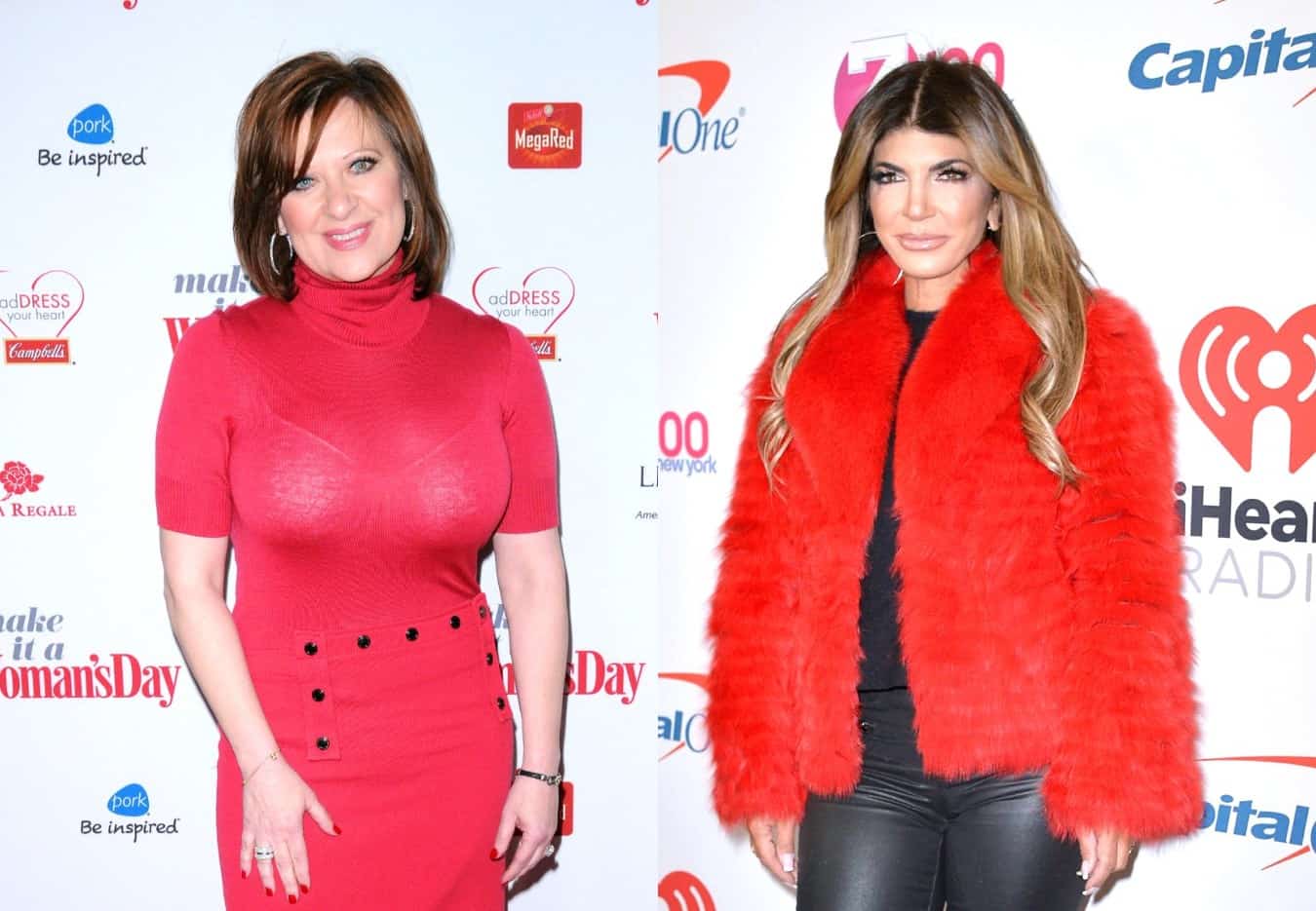 In the recent past, Teresa Giudice hinted that Caroline Manzo — her former colleague on Real Housewives of New Jersey — ratted her out to the federal government. In 2014, Teresa was sentenced to 15 months in prison after pleading guilty to conspiracy to commit fraud.

Caroline, unfortunately, is not her only nemesis. On the latest season of RHONJ, Teresa battled many of her co-stars, who called her out for offensive behavior, including the alleged body-shaming of Margaret Josephs.

Now, it seems Caroline is ready to return to the battlefield.

“I’m just gonna put it out there because I just don’t give a f*ck … I would get great pleasure, fans, community, to go in and just knock the sh*t out of [Teresa] verbally and just put her in her place,” revealed Caroline on her son Albie Manzo’s podcast, Dear Albie.

“I’m tired of certain things. I am tired of her opening her very uneducated mouth and using me as a weapon to say that I was the one that spearheaded her IRS claim … We are not those people. Apparently she [also] mentioned me in the reunion again.”

The only barrier standing in Caroline’s way is Bravo, apparently. “Bravo doesn’t want to pay me,” she said. “So guess what, Bravo, you don’t get this for free. You don’t get the dame for free, Bravo.”

Her son Albie explained, “You’ve got bombs to drop, but there are price tags on those bombs.”

The star continued, “I get it as a business. I understand. I’m a big ticket. But by the same token, I know what this face is worth.”

Will the network meet Caroline’s demands? If Teresa has anything to say about it, the mother of three will stay far away from the Bravo cameras.