Shep Rose Offers Update on Relationship With Girlfriend Taylor Ann Green, Is a Proposal in the Works for Southern Charm Star? 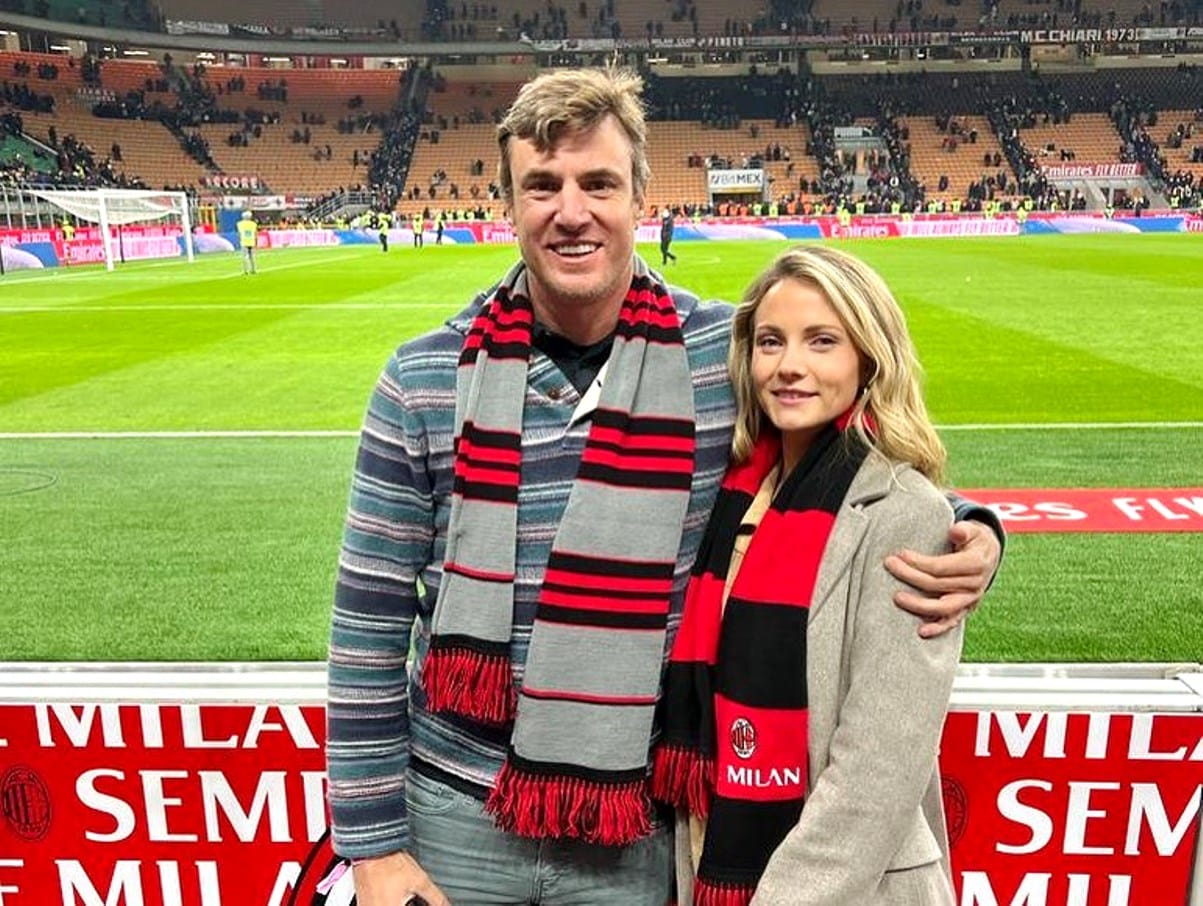 In a dramatic moment on the Southern Charm reunion, Shep Rose confessed to cheating on his girlfriend Taylor Ann Green. According to the story, Shep kissed the other woman in a stairwell.

To make matters worse, the exes made plans for a secret rendezvous (though he insisted they never had sex). Afterward, Shep allegedly cried with Taylor while confessing to the dalliance.

In an interview with The Daily Dish, the 42-year-old gave an update on his relationship status, and he promised more than just drama in the upcoming season.

“There’s a lot of other stuff going on [this season]. I’m with Taylor,” Shep revealed at the NBCUniversal upfront.

In the future, however, if Shep decides to propose, he’ll be careful about what he leaks to the public. “I’m an open person in general, but I think there’s something to be said for not being too vocal,” he shared. “And I don’t think I would ever do like [a big announcement]. I don’t know how I’d do it. You’ll be the first to know.”

According to a press release for Southern Charm season eight, the cameras will dive deeper into Shep and Taylor’s relationship.

“At 42 years old and facing pressure to settle down, Shep finds himself at a crossroads in his relationship with his girlfriend, Taylor, who is still grappling with Shep’s past mistakes,” said the press release. “When Shep reaches his breaking point, his friends waste no time calling him out and coming to her defense.”

“Patient and steadfast, Taylor leans on the group when she confronts past and present scares in her relationship. While quick to stand up for her friends, the dental assistant finds herself thinking twice about whether or not Shep is worth sticking around for.”

Despite their recent problems, Shep is growing closer to Taylor’s family, according to his Instagram post about her sister:

“One of the great things about my relationship with [Taylor] has been getting to know her family. You won’t find better people: kind, warm, funny,” he wrote. “Her big sister (who has one of the all time best smiles) beat cancer a few years back … Unfortunately she just found out the cancer has returned.”

The restaurateur continued, “Everyone is hopeful because it was caught early and treatment can commence. But she’ll have a hard road ahead away from her everyday life. She has started a [GoFundMe] to help with the cost of the said road. I’m donating now. Wanted to put in on y’all’s radar.”

Fans are now wondering: How will Shep’s relationship unfold in season eight? If the recent trailer is accurate (he seems to call Taylor a “f*cking idiot”), future drama is imminent.