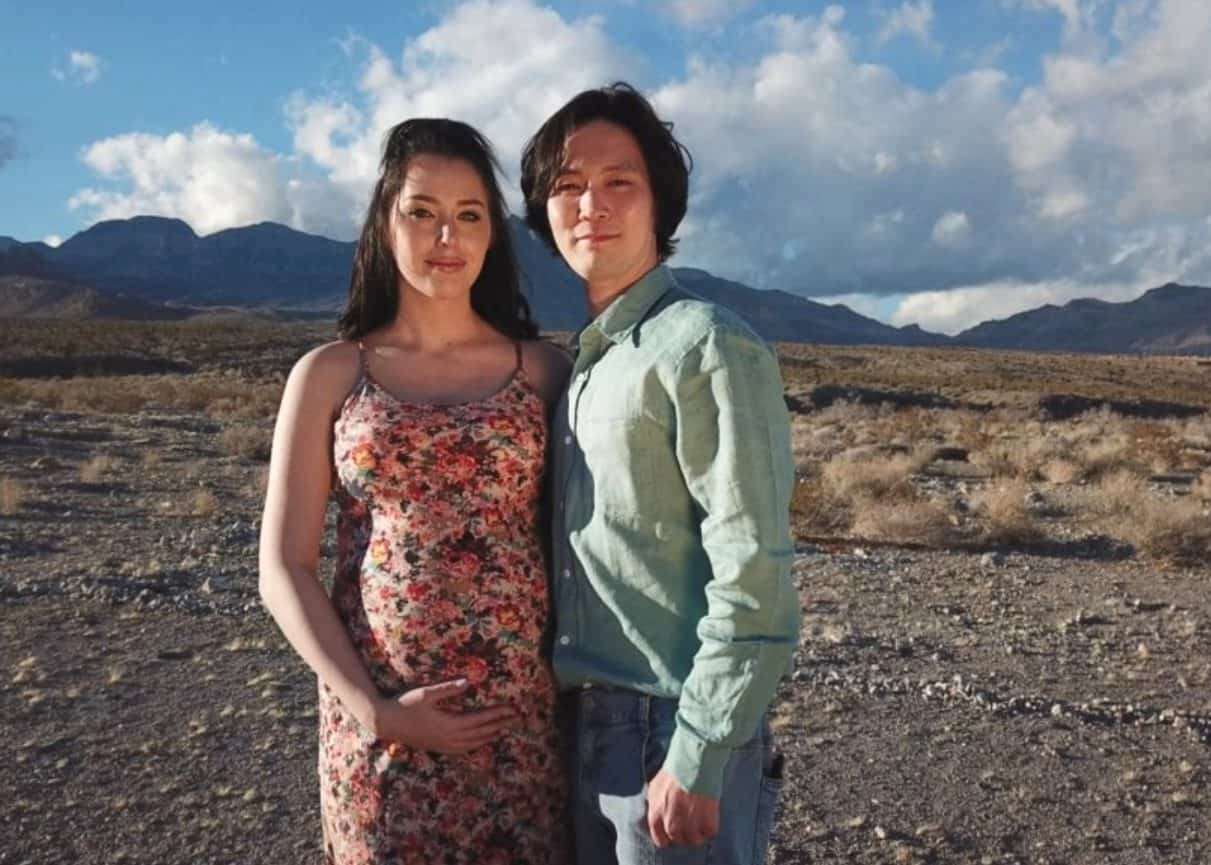 Deavan Clegg and Jihoon Lee welcomed their son Taeyang on April 11, 2019. At the time, Deavan was living in South Korea in order to be with Jihoon – her now-ex-husband.

Their storyline was showcased on TLC’s 90 Day Fiancé: The Other Way. Last week, the mother and father finalized their contentious divorce, which lasted two years.

“I have vowed to always be 100% transparent with you guys and I am choosing to share the most vulnerable and saddest point of my life right now in hopes it can help give anyone else dealing with a similar situation some strength,” wrote Deavan. “I’m overcome with so much emotion and devastation to announce that my beloved son Taeyang who just celebrated his third birthday last week was just diagnosed with childhood cancer, b-cell acute lymphoblastic leukemia just a few days ago.”

The mother then expressed, “He has already undergone multiple procedures and started chemotherapy treatment just two days ago. This is every parents absolute worst nightmare and I’m trying hard to stay strong for Taeyang, Drascilla and my baby in my tummy. Taeyang will need around the clock hospital care and this will be a long two year process that has a high success rate of full recovery in five years. I’m still processing all of this and asking for prayers, please.”

In order to help with Taeyang’s medical treatment, Deavan’s mother created a GoFundMe account. “Taeyang will need round-the-clock care in both the hospital and when he can return home to his family,” wrote the grandmother. “Because of his age and childhood leukemia, his mother will have to be his full-time caregiver and not just his loving mom. For these reasons, she will not be able to continue her line of work. Every penny raised will go directly toward the care of Taeyang.”

Deavan has been unable to reach Jihoon concerning the diagnosis, according to her publicist. After their recent divorce, Jihoon reportedly blocked Deavan on social media and by phone.

Deavan is currently expecting another child with her boyfriend Topher Park.