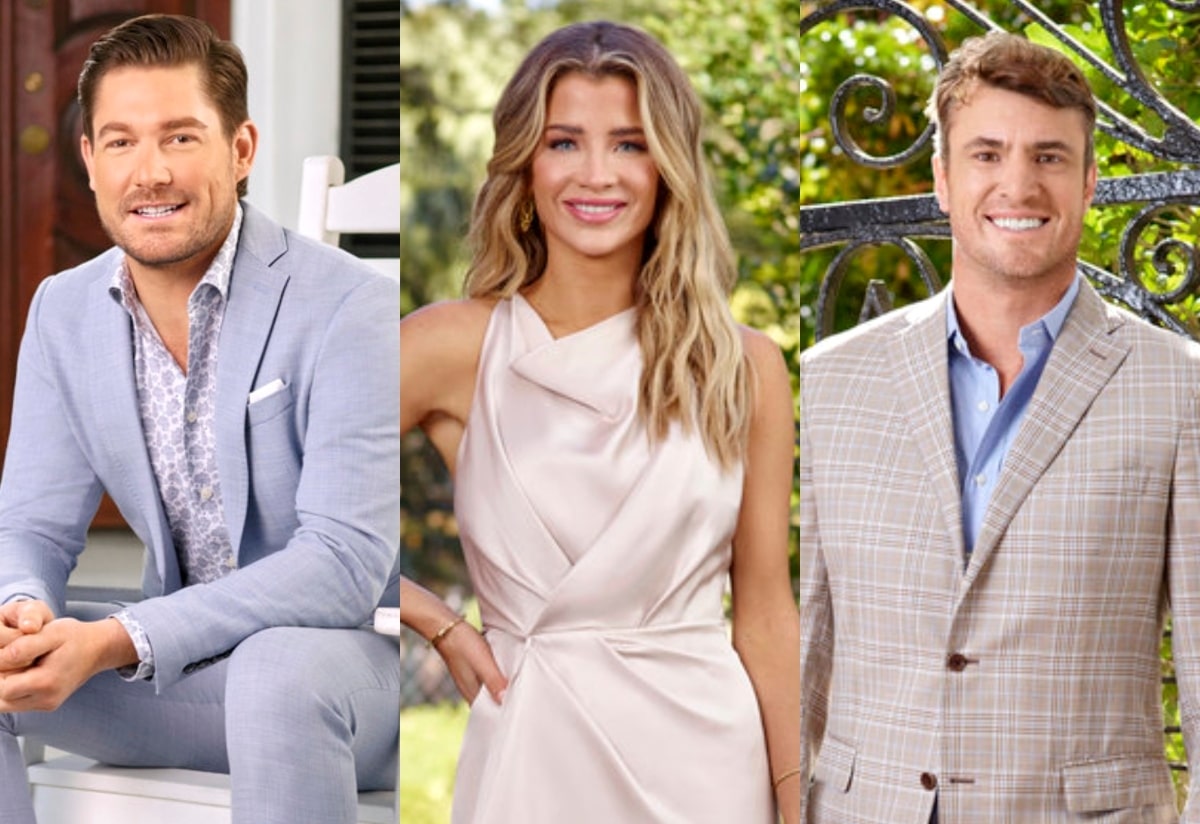 The season eight trailer of Southern Charm teases a controversial hookup with Craig Conover and Naomie Olindo. The encounter took place in the summer of last year — when Craig was dating Paige DeSorbo, his now-girlfriend.

Many fans believe Craig cheated on the Summer House star, who seems to be falling for the 33-year-old. In a recent interview, however, Craig revealed it wasn’t technically cheating.

“It was months before [Paige and I] became exclusive,” he told E! News. “We didn’t live in the same city and we were figuring out if we really wanted that.”

Apparently, Craig’s encounter with Naomie made him closer to Paige. “Seeing Naomie in Vegas actually was closure I didn’t know I needed,” he explained. “I was finally was able to be like, ‘I know who my person is, and it’s not you, but I wish you well.’ And it really put me on a path forward to knowing that I wanted to date Paige.”

Naomie told E! News she’s “on really good terms” with Craig, and she was surprised their reunion was “such a big deal” on Southern Charm.

“It was blown up a little bit more than what Craig and I anticipated,” said Naomie. She’s also “super happy” for Craig and Paige: “I think [Paige is] wonderful. And I think that they’re a really good match, or at least they seem to be.”

Craig was pleased to introduce his girlfriend on season eight. “I would have liked to have her on [the show] more,” said the star, “but I’m glad that she got to see the world that we come from. She definitely said that we’re all crazy.”

Another Southern Charm couple, Shep Rose and Taylor Ann Green, will also showcase their relationship in season eight. “We’ve come a long way,” Shep shared with E! News. “It’s been two and a half years.”

The upcoming season, it seems, wasn’t a cakewalk in their relationship. “We felt like everyone was chirping all around us—which happens—but it can really put undue stress on a relationship,” revealed Shep. “And then I didn’t really help the situation a couple of times, but I just felt really stressed at certain times during the season about trying to make sure that Taylor’s ok, that we’re ok, and that I’m ok. It’s a lot of balls to juggle in the air.”

Who will be the first couple to tie the knot? Shep and Taylor — or Craig and Paige? “I’m not going to spoil it!” said Shep. Craig responded, “It’s up in the air.”

“It can go either way,” Craig continued. “We’re both in happy places where I think we both do want to get married, which is an awesome position to be in.”

Both men, it seems, are attempting to mitigate the damages of their former hookups. Craig’s encounter with Naomie is perhaps a gray area, but Shep’s recent makeout session with another woman may be harder to forgive.

Perhaps their girlfriends will give them a pass, but will the viewers be so kind?