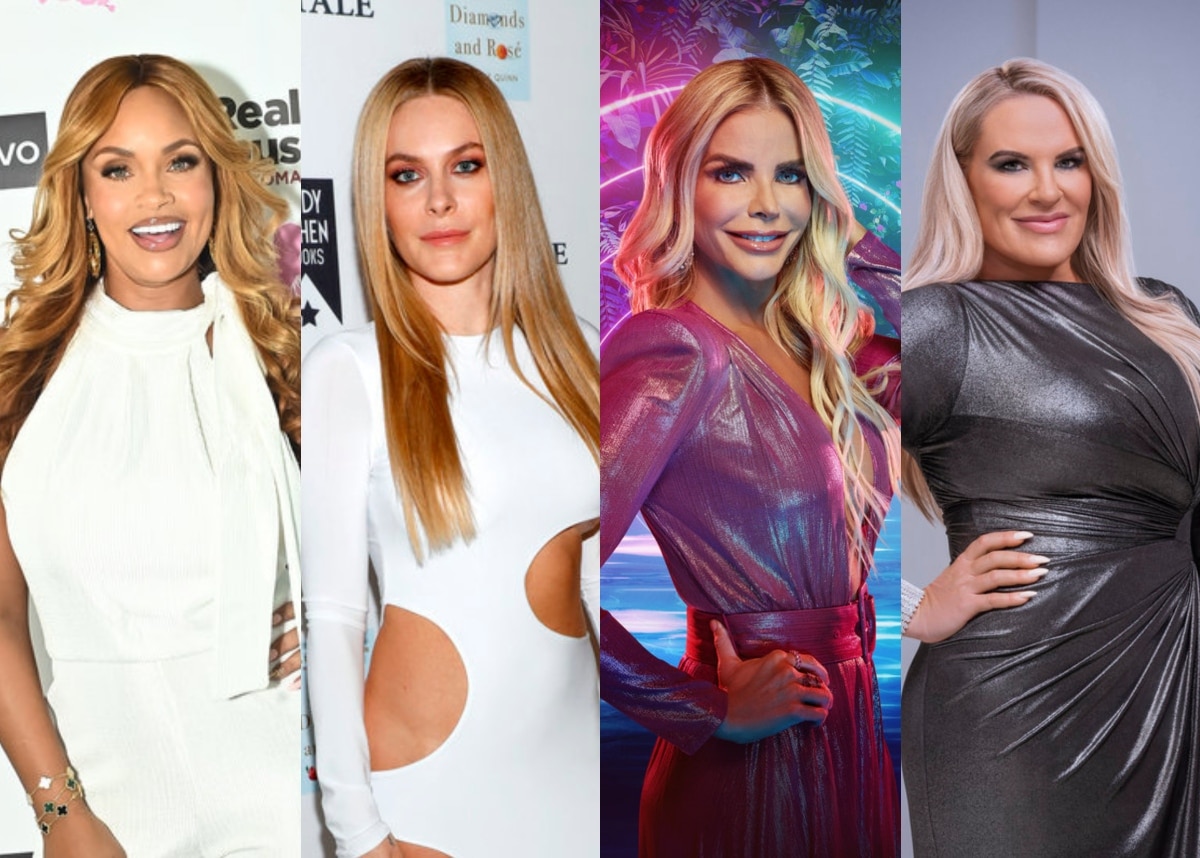 If you’ve been enjoying the first two installments of The Real Housewives Ultimate Girls Trip, then get ready for more debauchery and fun. The cast for season three of the Housewives spinoff has just been confirmed.

Sources have told the outlet that all of the cast members are aware of who they will be filming with and where they will be shooting the show, and production is set to begin soon.

Though the location of shooting has not been confirmed, rumors have been swirling that the ladies will be filming in Thailand as early as next week.

This new cast has a lot of different personalities that are sure to conflict, which will undoubtedly make for an interesting shakeup in friendships old and new.

Currently, the second season of RHUGT, aptly titled “Ex-Wives Club,” is airing. It’s taking place at RHONY alum Dorinda Medley’s iconic Blue Stone Manor. A lot of craziness has already ensued, so this third installment will have a lot to compete with. Andy Cohen previously called Ex-Wives Club his “twisted dream cast crossover.” So, the new cast of ladies better be ready to bring it.

What do you think of the new cast?