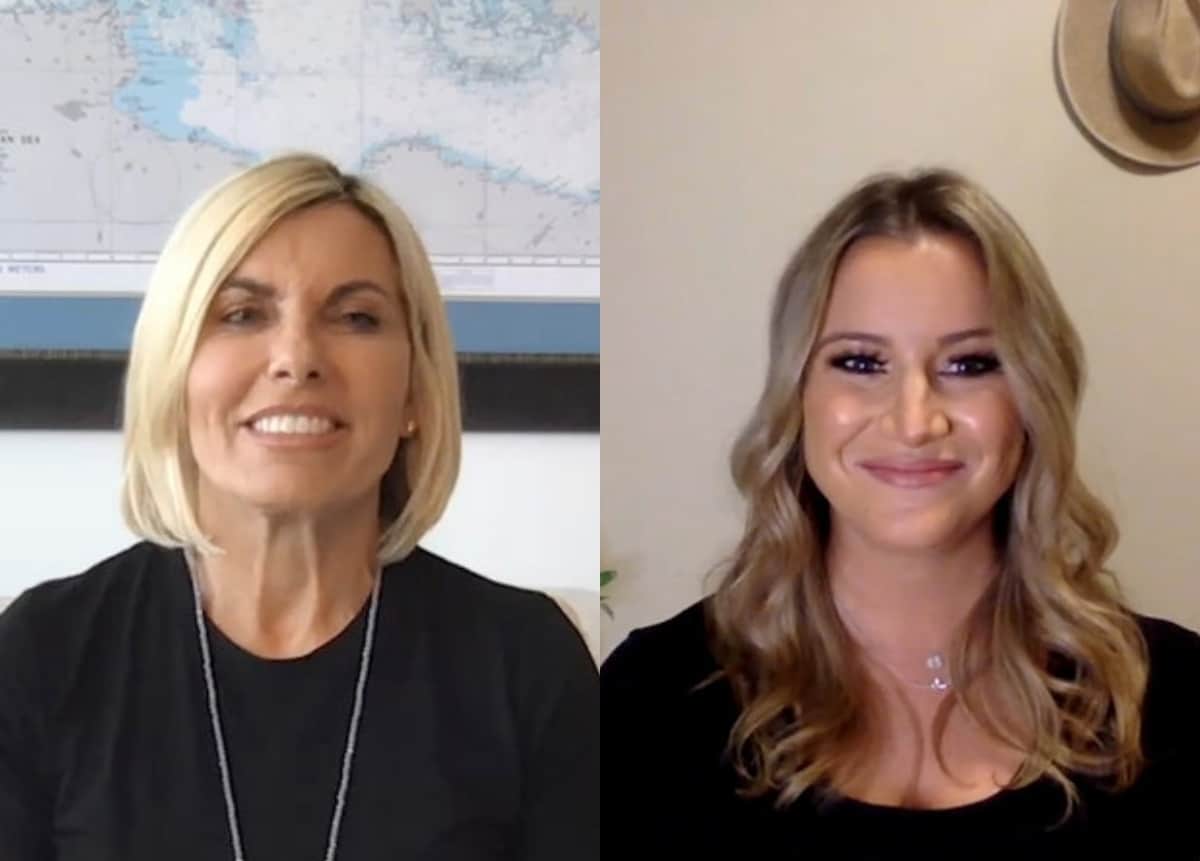 In 2020, Hannah Ferrier was terminated from Below Deck Mediterranean after a crewmate learned about her CBD vape pen and Valium. The decision fell on Captain Sandy Yawn, who didn’t seem to like Hannah anyway.

Hannah’s termination divided the fan base. Some viewers were happy to kiss her goodbye while others felt it was too rash. After the episodes aired, Hannah explained that the medicine was prescribed as she suffered from anxiety.

In an interview with Us Weekly, Captain Sandy addressed her current relationship with the former star.

“Hannah doesn’t want any part of me,” said Sandy. “I feel I’m happy for her in everything that she’s doing. Honestly — I’ve never had a feeling of hate. It doesn’t live in my heart.”

The captain then expressed, “I wish her well, and for some reason she blames me, but you know what? I’m sorry. I’m not gonna risk my career for anybody. I wish her well.”

Sandy said she “tried” to contact Hannah to explain the situation, but the stew didn’t want “any part of it.”

The captain then addressed Hannah’s return to reality TV in an Australian show called The Real Love Boat. The series features a group of single people as they search for romance on a luxury cruise ship.

“[It’s] awesome,” commented Sandy. “I’m so happy for her. I genuinely mean that. She wants TV. I’m so happy that she has that.”

A season seven trailer for Below Deck Mediterranean teases plenty of drama without Hannah. Viewers will be introduced to a new crew with all new problems, including a dramatic collision. The crash (unlike last season) was purely vessel-related.

The new season of Below Deck Mediterranean premieres Monday, July 11, on Bravo at 8 p.m. EST.