‘RHOBH’ Kim Richards Settles Lawsuit by Ghostwriter For This Amount, Plus Will Her Secrets Remain Buried? 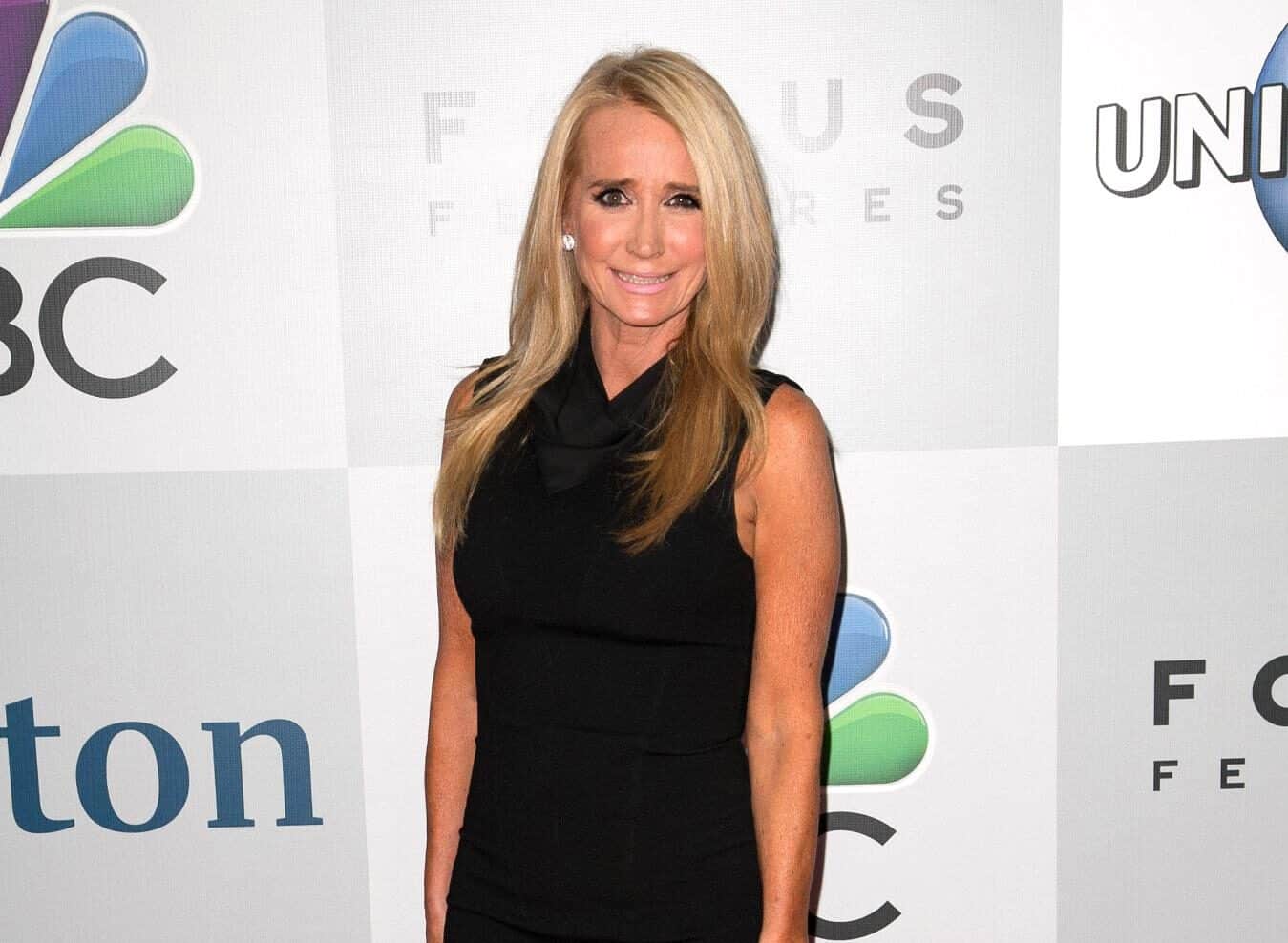 As of now, Kim Richards’ secrets are still hidden in her mind. Her anticipated tell-all book is still yet to be published, though fans of Real Housewives of Beverly Hills have been waiting anxiously for the pages.

Last year, a source claimed the book would expose Kim’s secrets about Lisa Rinna’s husband Harry Hamlin. Now, however, because of a lawsuit, the truth will perhaps stay buried.

According to court docs obtained by Heavy, Kim’s ghostwriter Kinglsey Baker said Kim failed to pay the amount they agreed on. The dispute was later settled, and Kingsley agreed to accept $5,075 – half of the promised amount.

Three years after the lawsuit, the tell-all is still a mystery. Although its Amazon page still exists, fans can no longer pre-order it.

According to the suit, Kim was supposed to pay Kingsley $10,000 of a $300,000 advance Kim received from the publisher, HarperCollins. In the legal papers, the ghostwriter claimed, “My client refuses to pay me despite our signed contract and a job well done.”

Kingsley’s website says she “is a screenwriter and novelist with over a decade of experience working side-by-side with legends in the entertainment industries. Her self-titled novels, co-authored celebrity books, and online musings address hot topics in pop culture and lifestyle.”

A source who spoke to The Daily Mail said HarperCollins has no plans to publish the book now. “They killed it. And they’re letting Kim keep the $300,000 book advance,” said the insider. “[They] didn’t think they would be able to recoup the money so they’re taking it as a loss.”

The insider continued, “This book was cursed from the beginning, with a lawsuit and delay after delay. No one should be surprised it was finally given the ax.”

In 2020, HarperCollins released the following promotion for the book, “One of reality television’s most well-known and most unpredictable personalities—the former child actress and star of The Real Housewives of Beverly Hills—speaks her mind and tells her truth in this blazingly honest memoir.”

The promo continued, “The soul-baring confession of a woman revealing what it was like to be treated like a show pony as a child star, as a disposable object as a wife, a whipping post as a sister, and as a tabloid commodity as a celebrity.”

The publisher also revealed a quote from Kim herself: “I’ve come to learn that holding onto secrets is like holding your breath. Finally, I feel strong enough to speak my truth. I am unafraid and unapologetic. I am ready.”