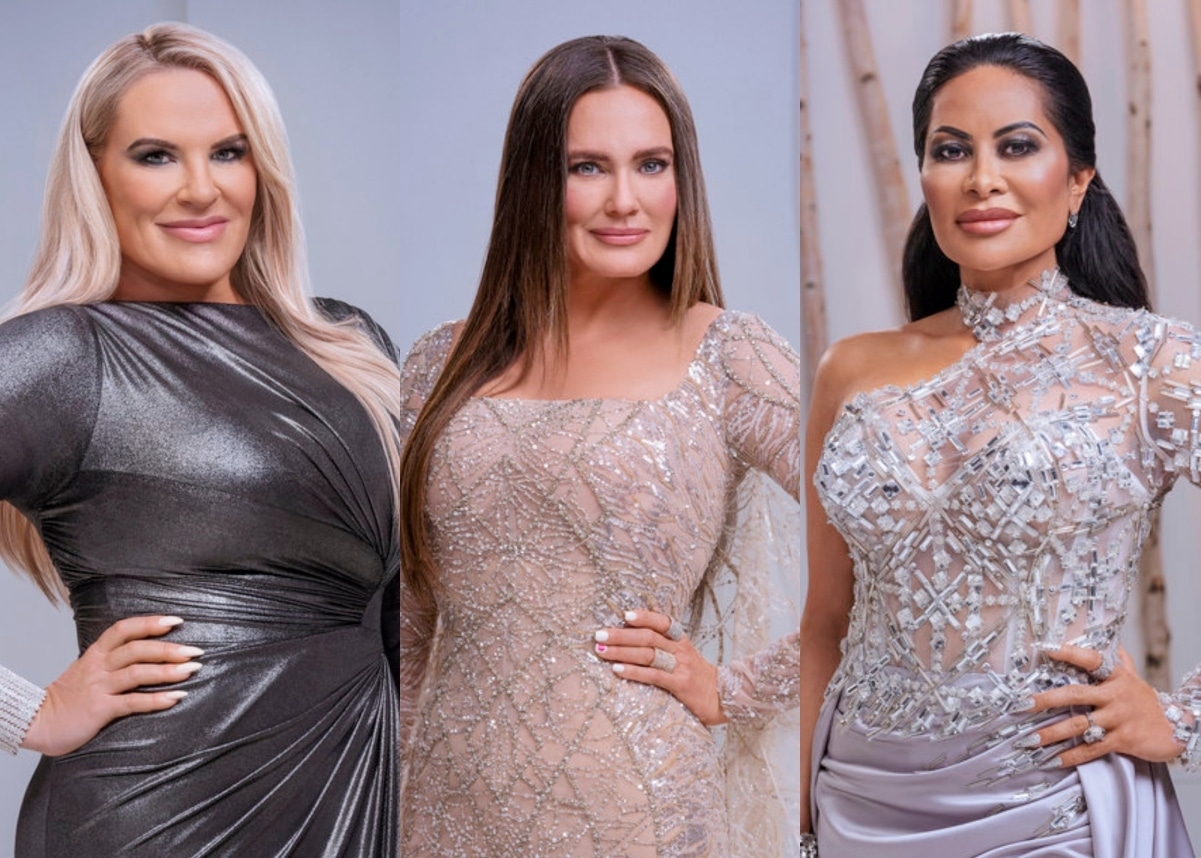 On Monday, July 11, Jen Shah pleaded guilty to conspiracy to commit wire fraud. The Real Housewives of Salt Lake City star was accused of running a telemarketing scheme, which allegedly targeted the elderly.

As of now, the star awaits her sentencing – she could face up to 14 years in prison. Before the plea deal, Jen declared she was wrongly accused, and she convinced many castmates of her innocence.

A source who spoke to Page Six revealed that Heather Gay and Meredith Marks – who flew to New York to support Jen before the trial – were shocked by the plea deal. The insider shared that the two castmates were informed moments before it became official.

Jen allegedly called Heather before entering the courtroom, and she requested that she inform Meredith. A separate source confirmed they were aware before the pleading.

According to the outlet, Meredith and Heather traveled to New York because Jen “wanted people around her.”

The day before Jen’s hearing, Meredith posted a message of support, declaring that “in the US, one has a right to a trial and is presumed innocent until proven guilty.” When the public learned of Jen’s plea deal, Meredith was eviscerated for it.

Other stars in the cast, including Lisa Barlow and Whitney Rose, were also “shocked.”

“Everyone was surprised,” said an insider, who explained that Jen “continually” claimed she was “innocent and that she was going to fight.”

Jen apparently told friends that the “reason people plead [guilty] is because they’re afraid and they can’t afford it, but that she can afford it and she was was going to fight for her innocence.”

The Bravo cast believed Jen was in New York for the hearing and to prepare for the legal battle. The insider said Jen felt her back was against a wall, and the attorneys saw the prosecutors’ evidence (and knew who would testify against her).

“She knew she had to plead guilty because she was going to be guilty anyway and didn’t want to drag her mom, her husband, her kids, and everybody into it,” said the source.

In addition to prison time, Jen may be paying up to $9.5 million for restitution. As of now, the sentencing is scheduled for November.