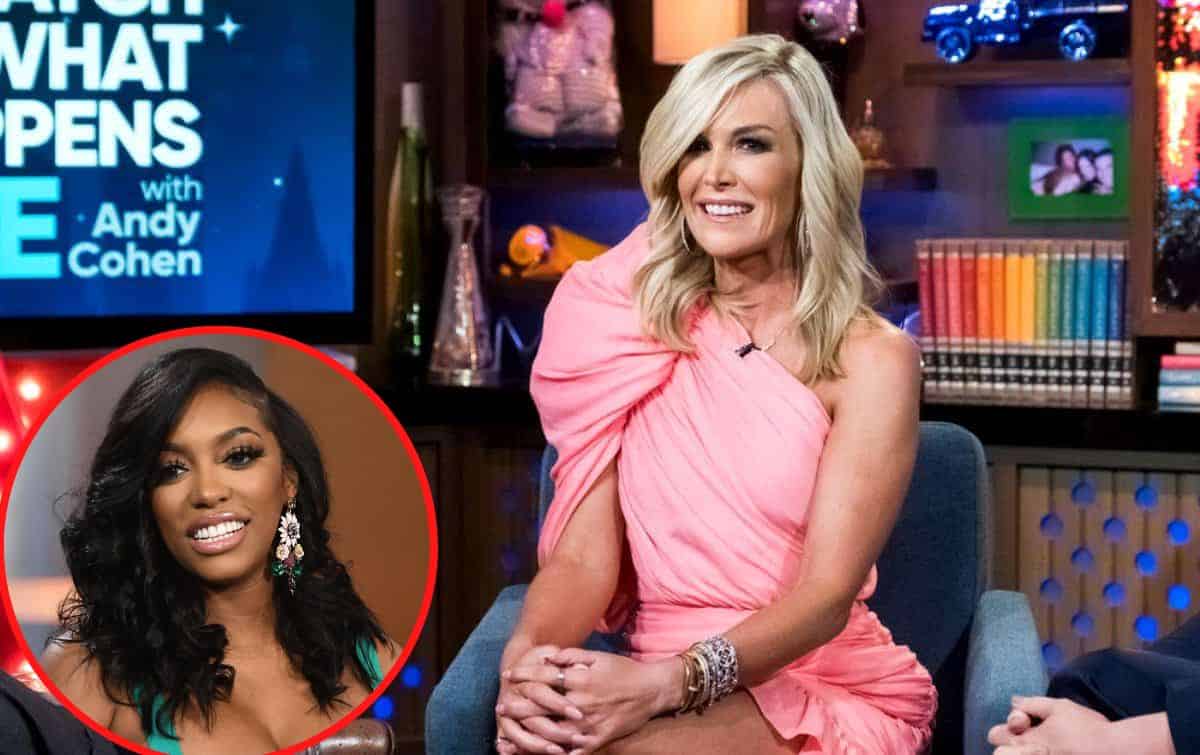 Fans were excited to see Tinsley back on their screens after her sudden departure from RHONY. But unfortunately, according to Us Weekly, after initially being “excited” to join RHUGT, there were some scheduling issues and Tinsley will no longer be participating.

“She was asked to be on the show a couple of weeks ago and was excited,” a source told the outlet. “However, she already had plans for the summer that she couldn’t shift around to participate so unfortunately she will not be on Girls Trip.”

Hold onto your peaches, though. According to reports, Real Housewives of Atlanta alum Porsha Williams is jumping aboard and joining the cast in Tinsley’s wake.

Filming is allegedly set to begin this month, and the location has long been rumored to be Thailand.

Catch up on seasons one and two of Real Housewives Ultimate Girls Trip, which are available for streaming now on Peacock.