Southern Charm’s Ashely Jacobs Accuses Naomie Olindo of Fake Storyline About Craig and Slams Her, Plus Where She Stands With Thomas Ravenel 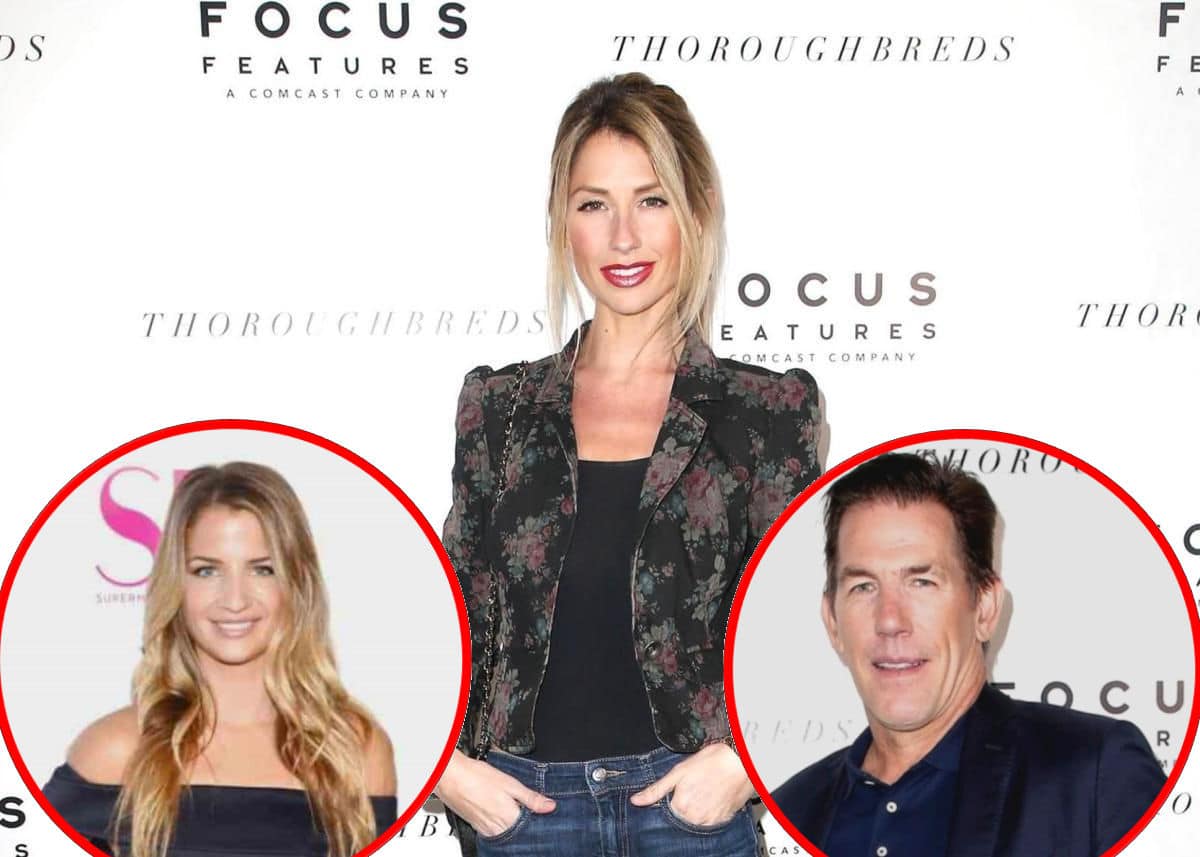 Former Southern Charm cast member, Ashley Jacobs, is dishing the dirt on her time on the show and her former costar Naomie Olindo’s return, and let’s just say she’s not coming in with the southern sweet tea.

Speaking with Us Weekly, Ashley went straight in on Naomie calling her one of the coldest people she’s ever met, and went so far as to even say that her scenes with Naomie were manufactured as the two could never get along but wanted more screentime.

“The best [narrator] they could find was Naomie [Olindo]?” Ashley quipped, referring to Naomie’s voiceovers this season of Southern Charm. “I wanna, like, help her. I wanna coach her in how to emphasize words, to use a little bit more excitement. I wanna teach her how to do a good voiceover. She’s terrible.”

Ashley didn’t stop there she continued telling the outlet that Naomie is “one of the worst people I’ve ever met. So, I would rather have lunch with [longtime nemesis] Kathryn [Dennis] than with Naomie. Let’s just say that.”

As for the “manufactured” scene in question, Ashley recalls the atrocious 2019 season 6 lunch she shared with Naomie.

“I love the part where … I’m calling her to ask her to lunch — I’m already in the parking lot with the producer sitting right next to me. So, let’s just be real,” Ashley explained. “But I thought maybe I can tug at a [heartstring], maybe she can show some more warmth. I thought this could change my mind [but] nah — it was exactly what I expected.”

The California native also went on to describe Naomie and Craig Conover’s “Vegas hook-up” storyline this season as “boring,” not very creative and again, “manufactured.”

“It’s just so boring to me. I can’t even watch,” she stated. “It just seemed very manufactured. It was boring. I was just like, ‘Can’t get a little more creative with it?’ I had nothing to say about it. It was fast forward,” Ashley explained.

Speaking of fast forward, since her departure from the show, Ashely revealed where she and ex Thomas Ravenel stand today claiming he “plays” with her, such as leaving comments on her social media posts. 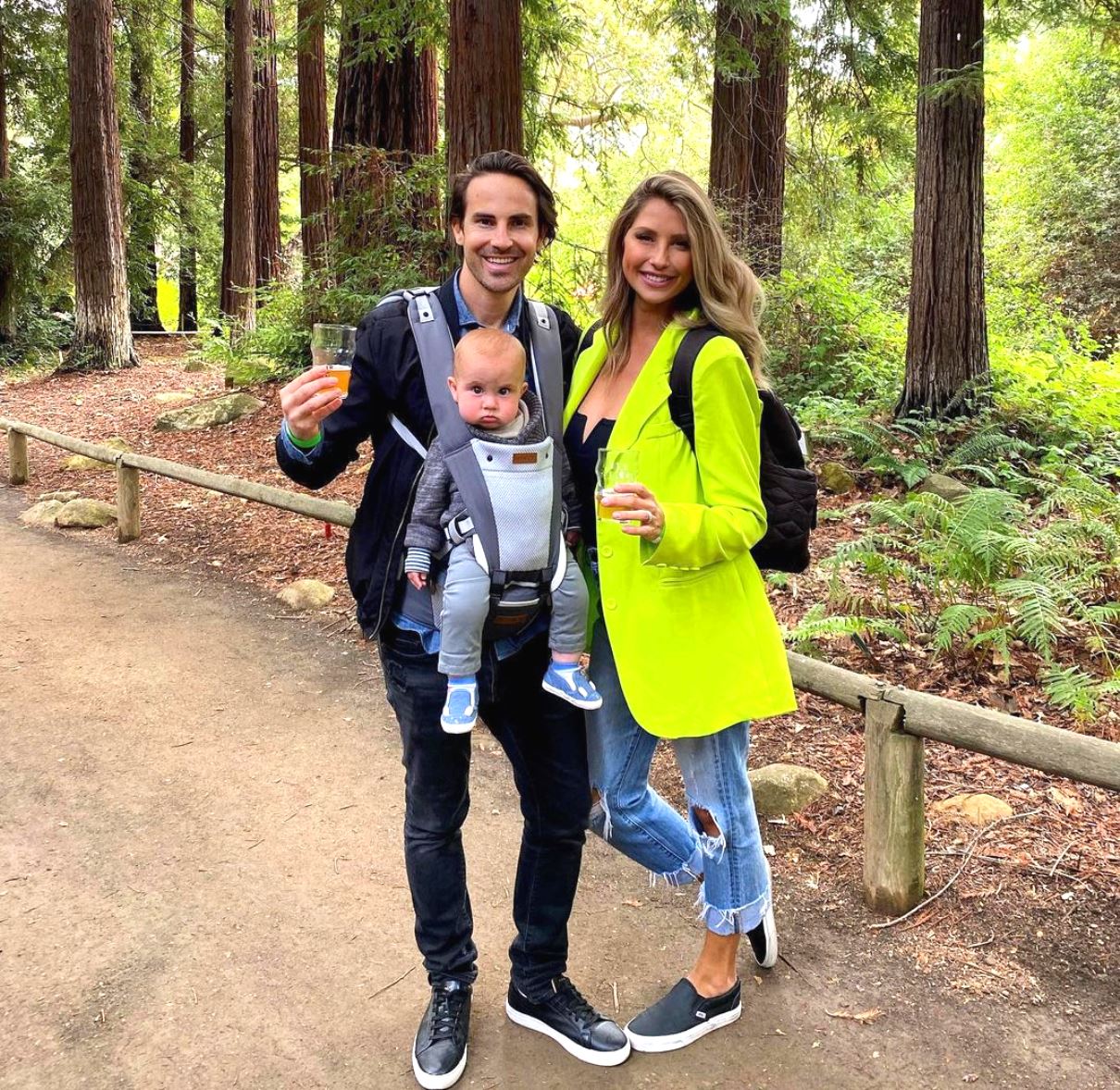 “Because of social media you see what’s going on in each other’s lives, and I see what’s going on with his children and new house,” Ashley stated. “He’ll say, ‘Congrats,’ and he reaches out every now and again, and he’ll laugh, and he’ll go like, ‘You did it, you did the married life.’ He kind of laughs at me. He plays with me.”

According to Ashley, she and Thomas’ relationship was “gnarly” from the beginning and ultimately destroyed by Thomas’ custody battle with ex, Kathryn.

“It was just so crazy,” Ashley told Us. “It was a custody agreement that you can’t have a girlfriend under the same roof as the kids. You can’t sleep over unless you’re married. And I feel like that’s what Kathryn was trying or her lawyers were trying to get me on.”

She continued saying that she finally reached a breaking point and knew things had to end and change her life’s trajectory.

I just thought, ‘What am I doing with my life here?’ So, we both agreed for the purpose of him trying to deal with this custody without me in the picture,” Ashley explained. “And the right thing for me to do was to go back home and center myself and be around my family and my friends and get to a place where I could get healthy. I knew in my heart I wasn’t going back when I left.”

The former Southern Charm couple called it quits in August 2018, and Ashley has since moved back to California where she’s married to her husband, Mike Appel, who she shares a son Grayson with.

As for a return to reality television, Ashley stated she would only consider the notion if she “could do it with friends.”