Home Real Housewives of Atlanta News ‘RHOA’ Kandi Burruss Reveals What Was Edited From Kenya and Marlo’s Fight, Plus Marlo Questions Conception of Kenya’s Daughter and Shades Costars Who “Lie About Finances”

‘RHOA’ Kandi Burruss Reveals What Was Edited From Kenya and Marlo’s Fight, Plus Marlo Questions Conception of Kenya’s Daughter and Shades Costars Who “Lie About Finances” 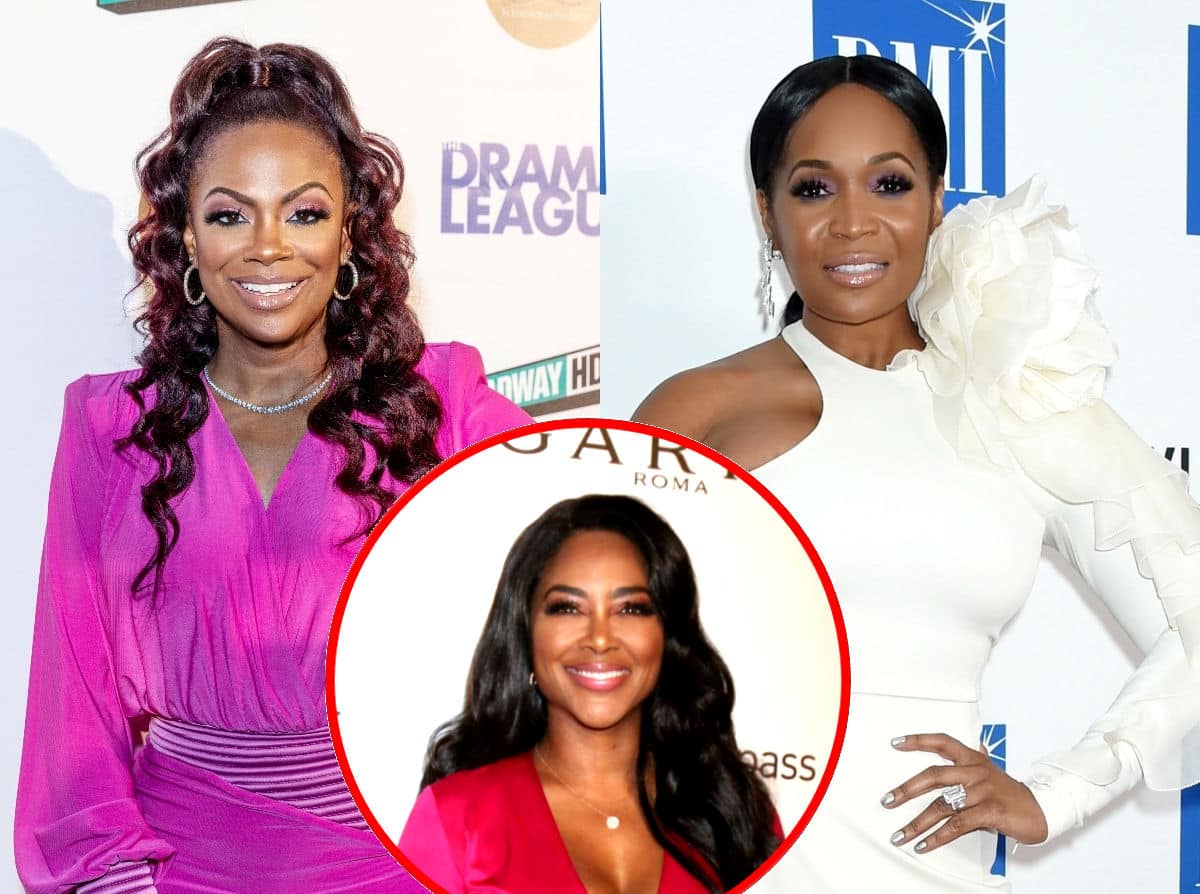 On the July 24 episode of Real Housewives of Atlanta, Kenya Moore and Marlo Hampton started off their vacation with a dramatic fight – before the vehicles even left the driveway.

During the argument, Kenya shaded Marlo for kicking her nephews out of the house. Marlo then suggested that Kenya shouldn’t come on the trip.

On Kandi Burruss’ Speak On It, the artist spoke with Fatum Alford – both were present during the fight – and revealed that much of it was edited out.

“It was a lot more than what you guys saw,” said Kandi. “That argument that they had was so crazy, they were so disrespectful at some of the stuff they were saying to each other… They didn’t even show some of the stuff that she was saying to Kenya… I felt they showed more of what Kenya said to her, but they didn’t play any of the comments that Marlo was saying about—”

Kandi added, “It was crazy… They didn’t show that… Some of the things that Marlo was saying was going way below. And yeah it was very bad. I’m not even gonna repeat some of that stuff.”

Kandi & Fatum say there’s alot that was cut from Marlo & Kenya’s argument, including comments Marlo made about Brooklyn. #RHOA pic.twitter.com/bs22EAoD4b

On Out Loud with Claudia Jordan, Marlo recently said the “streets are saying” that Kenya didn’t use her own eggs, regarding her daughter Brooklyn. The star insinuated that Kenya changes her story for the camera.

Marlo then shaded other storylines.

Was the Brooklyn rumor originally in the footage? Is this the missing piece of their fight? Only a handful of times (it seems) has Bravo censored a rumor from airing. In several of these instances, the allegation involved a child.