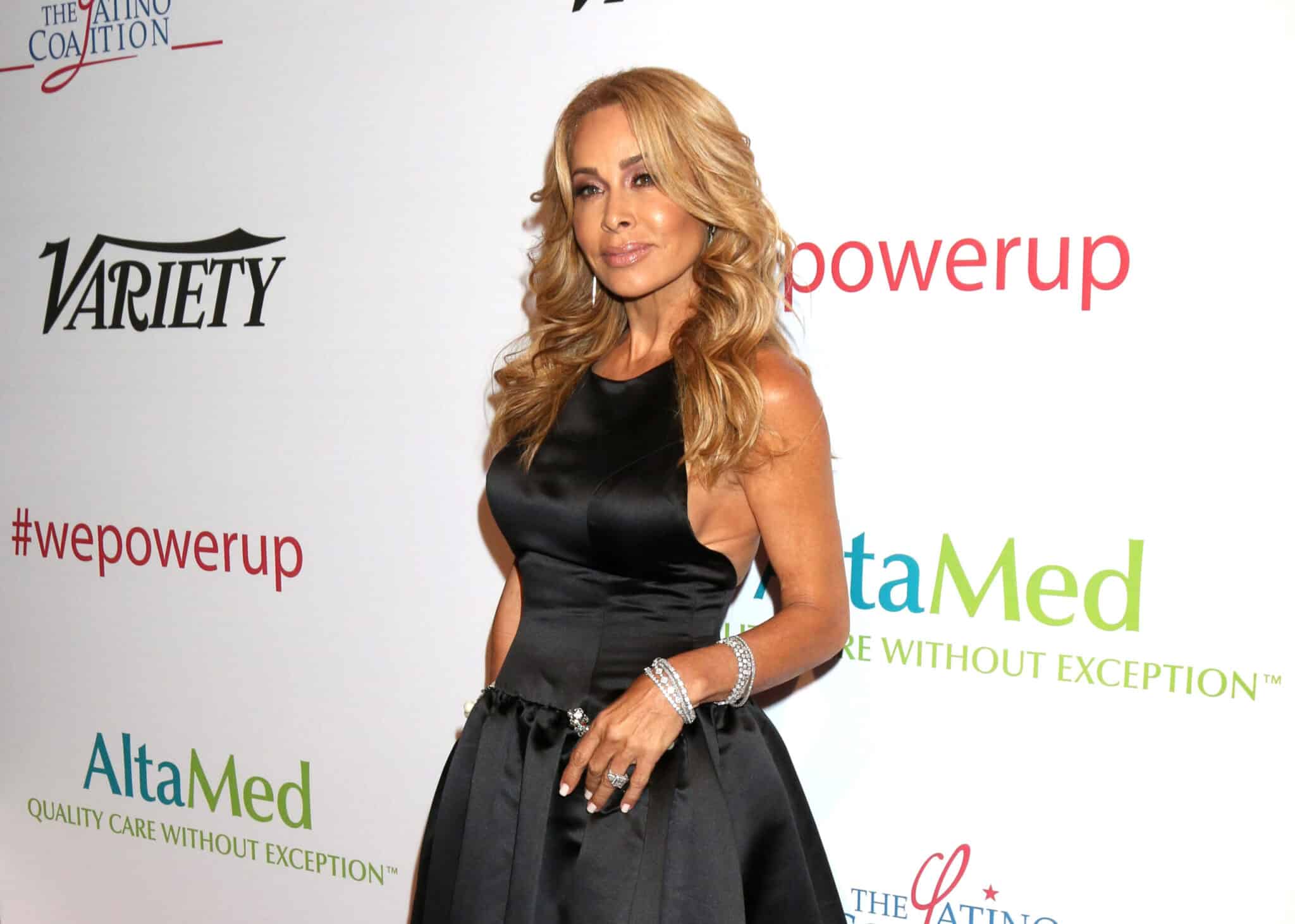 Real Housewives of Beverly Hills fans have seen OG Kyle Richard’s best friend, Faye Resnick, pop up on their television screens for years. So, often, some viewers have wondered if Faye would ever join the franchise in a full-time role.

Faye recently caught up with E! News and gave a resounding, “No,” should an official offer arise.

“No,” she told the outlet. “I leave my girlfriends to their franchise, and they love it. I’m just the friend.”

So, while viewers may not see Faye in a larger capacity anytime soon, she did reveal that she will continue to make appearances on the show. Faye has had many memorable moments over the years, specifically her iconic season three fight with former RHOBH star Brandi Glanville.

Fans will recall Faye’s infamous diss, “No matter how many Chanel bags you borrow, you will never, ever be a lady.”

According to Faye, the epic clapback still gets to her to this day, and she wishes it would just “die” already.

“I wanted that line to die,” she revealed at Kathy Hilton’s exclusive RHOBH screening party in July.

Apparently, fans still recite the line back to Faye, to which she responded, “I’m like, ‘Stop saying that.’ Why did I say that?”

In fact, Faye’s self-admitted lack of “filter” is another reason she says she wouldn’t step onto the show full-time.

“As far as the Housewives show, it’s a difficult show for me because I don’t have a filter and I say the things that I feel and that’s probably not the best.”

Faye also gave fans an update on her friendships with sisters Kathy, Kim Richards, and Kyle. She says her bond is still strong with all three ladies, and she feels like a fourth sister in the family who often acts as a moderator when the three get into arguments. (Faye must be exhausted.)

“I feel like when we’re family, we have fights, we get over it, and there’s always somebody there to help us through it,” she explained. “And sometimes I’m that role and sometimes they’re that role for me.”