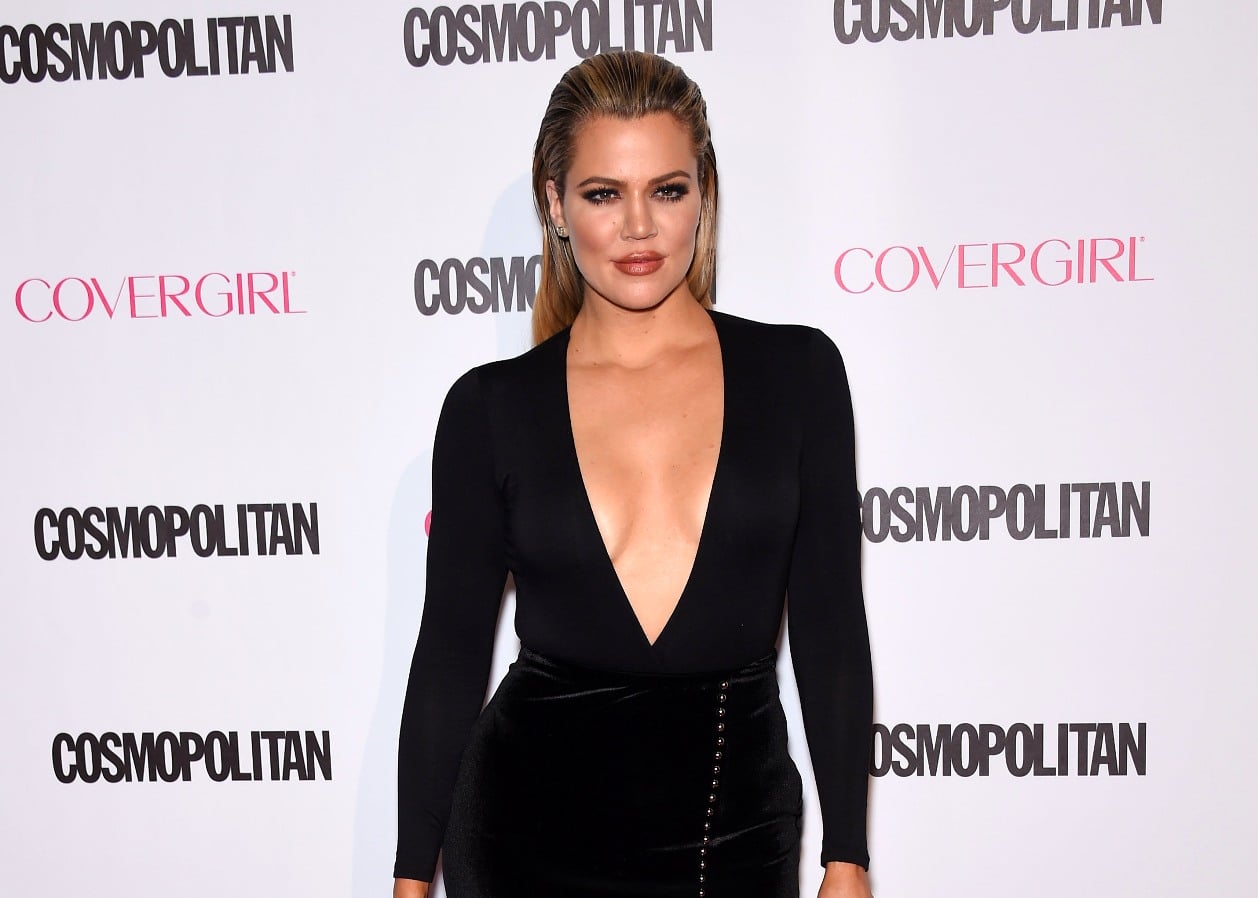 It’s been a big week for Khloe Kardashian.

Unfortunately, things have taken a nosedive in the relationship department for The Kardashians star yet again.

Khloe began dating a mystery gentleman earlier this summer, a private equity investor, who she met through her sister, Kim Kardashian, after navigating her ever-evolving relationship with on-and-off-again boyfriend Tristan Thompson. However, according to sources at E! News, things just didn’t work out between the two.

The source explained that the relationship has “fizzled out,” adding that Khloe’s focus is on herself, her family, and living life on her own terms.

“Khloe is enjoying being single with her sole focus on being a mom and her work,” the E! source said. “Khloe is open to finding love again if the right person comes into her life but is really happy right now. She is not looking and in no rush.”

Things were never serious between the two, says the insider, adding that Khloe isn’t trying to “force anything.”

Don’t cry for Khloe, though. Congratulations are in order as the reality star is the proud mother of a healthy baby boy that was born via surrogate just days ago!

Per People, Khloe and Tristan chose to conceive via surrogate after Khloe revealed that carrying a child on her own was deemed “high risk.” The two already share a daughter, True Thompson, who Khloe carried to term on her own.

Speaking about her surrogate, Khloe couldn’t be any more “grateful.” And she is enjoying the time with her new little one, whose name has yet to be decided.

“Khloe is incredibly grateful to the extraordinary surrogate for such a beautiful blessing. We’d like to ask for kindness and privacy so that Khloe can focus on her family.”

Khloe and Tristan confirmed that the new addition to the family was conceived back in November 2021. This was before the news broke of Tristan’s cheating scandal with Maralee Nichols that resulted in the birth of another baby boy named Theo.

Khloe and Tristan’s relationship has been rocked by cheating scandals for quite some time now, and it has been well-documented on both Keeping up With the Kardashians and The Kardashians.

The two are currently not together and are solely focused on co-parenting their two children.

“There is no chance of reconciliation,” sources told E! “Khloe has fully moved on and has been very clear in that.”