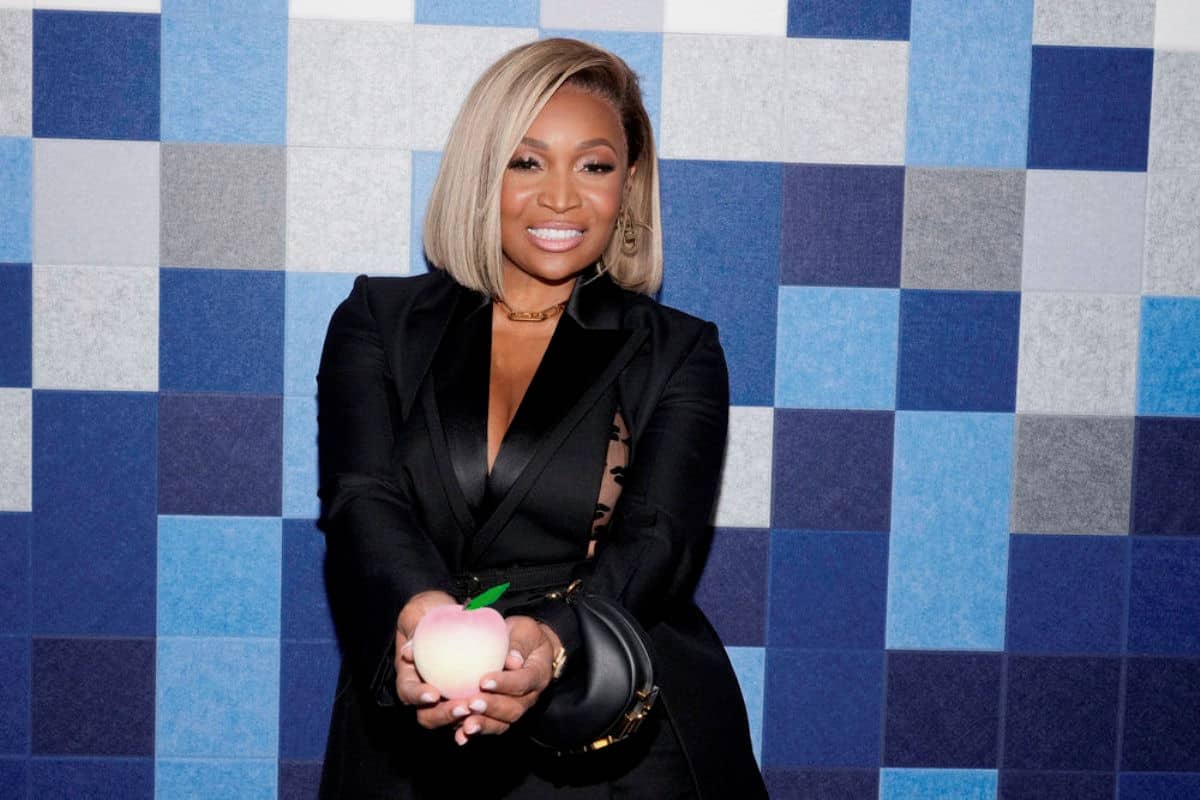 In a distressing episode of Real Housewives of Atlanta, Marlo Hampton said she kicked her nephews out of the house after they allegedly refused to change their bad behavior. The star claimed she needed a break from the teenagers, who lived with her for three years after their mother went to prison.

After forcing the boys to leave, Marlo sent them to the house of her sister, but their behavior seemingly persisted. Many castmates were vocal in their disapproval of Marlo’s decision and declared that she should stick to her responsibilities.

The star posted a video of the three of them singing along to several pop songs in the car. She wrote in the caption, “The boys and I took a little road trip last week to just zen out before back to school.”

She went on to reveal she’s “praying for good behavior,” and she wants them to have good “report cards, no pink slips, [and] assignments turned in on time.”

Marlo concluded her post with a prayer for “positive attitudes from my boys this semester!”

Based on the post, Marlo’s relationship with the boys seems to be on a better track — though she still has some concerns. Her choice to kick them out was controversial with fans, who largely agreed with castmates who called her out.

Kenya Moore, Marlo’s biggest opponent, called her decision “cruel,” and she opened up about a similar situation in her childhood (when she ran away after her grandmother kicked her out). Despite Marlo’s reconciliation with the nephews, her relationship with Kenya continues to deteriorate.

Perhaps they’ve reached the point of no return.