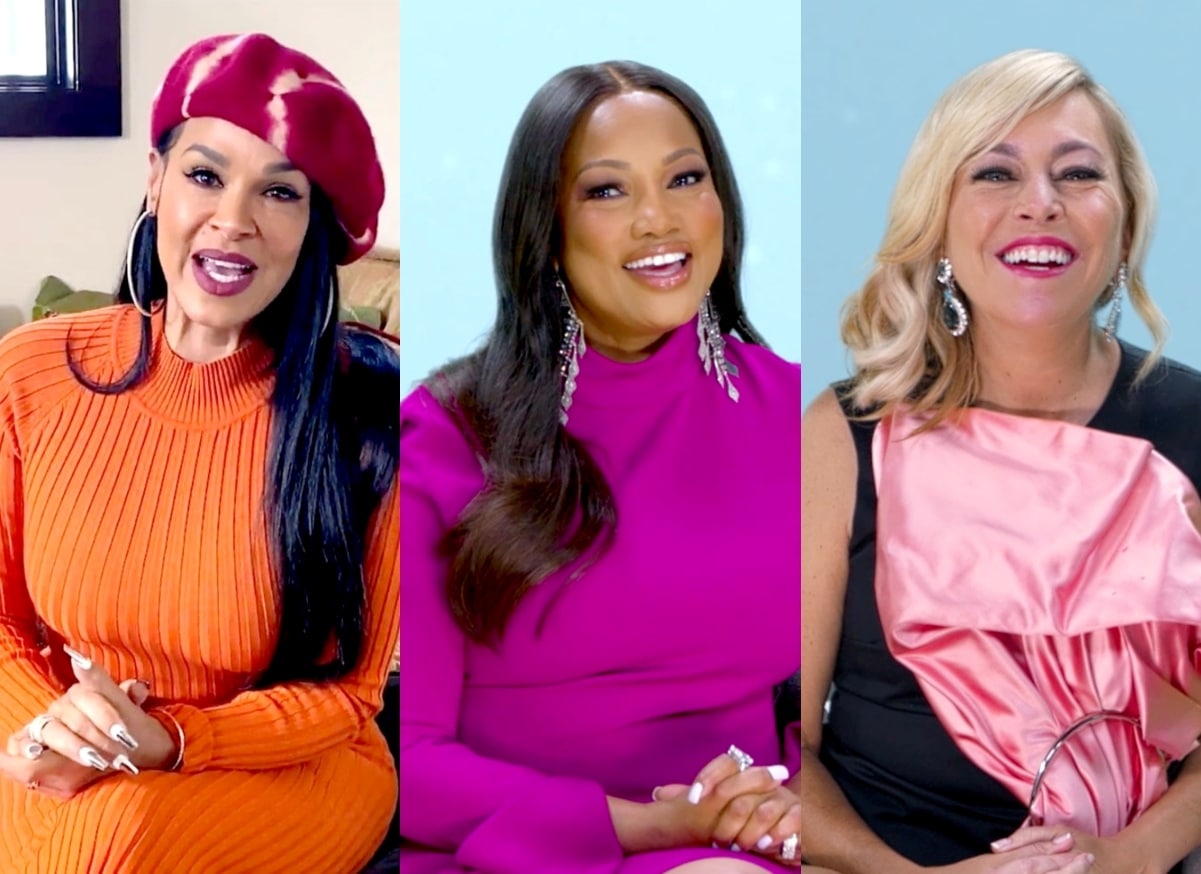 There seems to be a pattern on the Real Housewives of Beverly Hills: Sutton Stracke makes questionable statements, and Garcelle Beauvais rushes to her defense. In a recent episode, Erika Jayne warned Garcelle to be careful with Sutton, who is perhaps a liability.

Sutton wasn’t pleased by Erika’s warning, so she pointed a finger back at the pop star (who’s facing many legal battles). Several costars, however, agreed with Erika’s sentiments and are worried about Garcelle’s involvement with Sutton.

How does Sheree Zampino, Garcelle’s good friend, feel about the alliance? During an interview with Page Six, the star was asked about Erika’s “liability” warning.

Sheree answered, “I said something very similar to Garcelle before I knew Erika said it, because I kind of watched it … I was a little concerned as Garcelle’s friend.”

The 54-year-old added, “A lot of what I saw is a lot of her bravado, Sutton’s bravado, came from knowing Garcelle had her back.”

Sheree also expressed: “[Sutton is] the common denominator in a lot of the issues, and maybe the distance that [Garcelle] feel[s] between the rest of the girls is because of her.”

She also expressed some empathy for Erika, who she’s gotten to know. “You know what, I always like to give people the benefit of the doubt, because you never really know. We will never have all the components, all the information [regarding her lawsuits]. I think it would be irresponsible and reckless for me to jump to conclusions.”

The majority of the cast (not just Erika) is seemingly at odds with Sutton, who is often accused of making issues about herself. Sheree’s recent comments help explain the concerns.

But will Garcelle listen to her friend’s advice – or will history simply repeat itself?