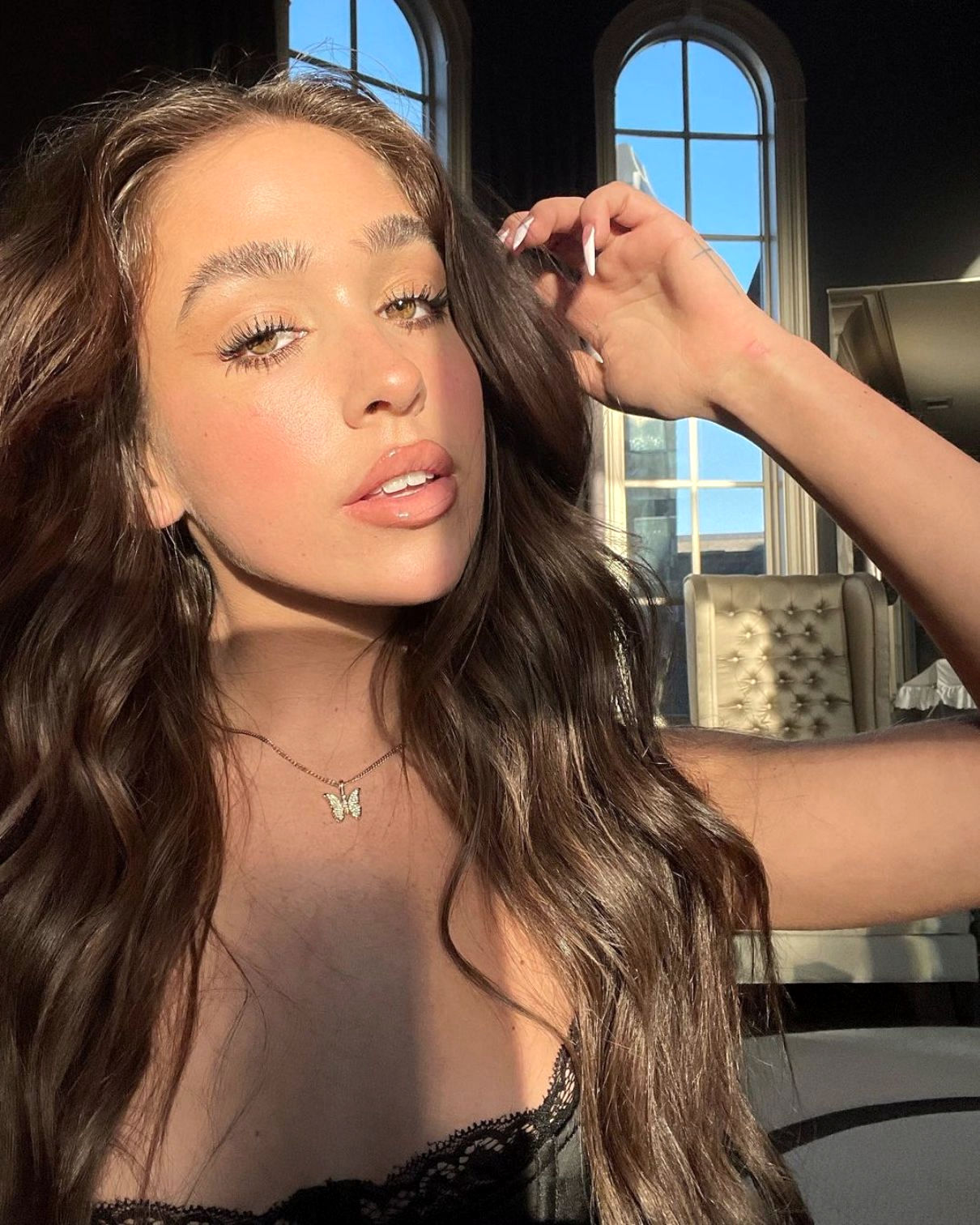 On August 13, Ariana Biermann – daughter of Don’t Be Tardy star Kim Zolciak-Biermann – was arrested on charges of underage possession of alcohol, driving under the influence of alcohol, and misdemeanor improper/erratic lane change.

The star reportedly had a minor fender bender, and was booked under the name Ariana Biermann, though she was adopted by her stepfather Kroy Biermann in 2013. 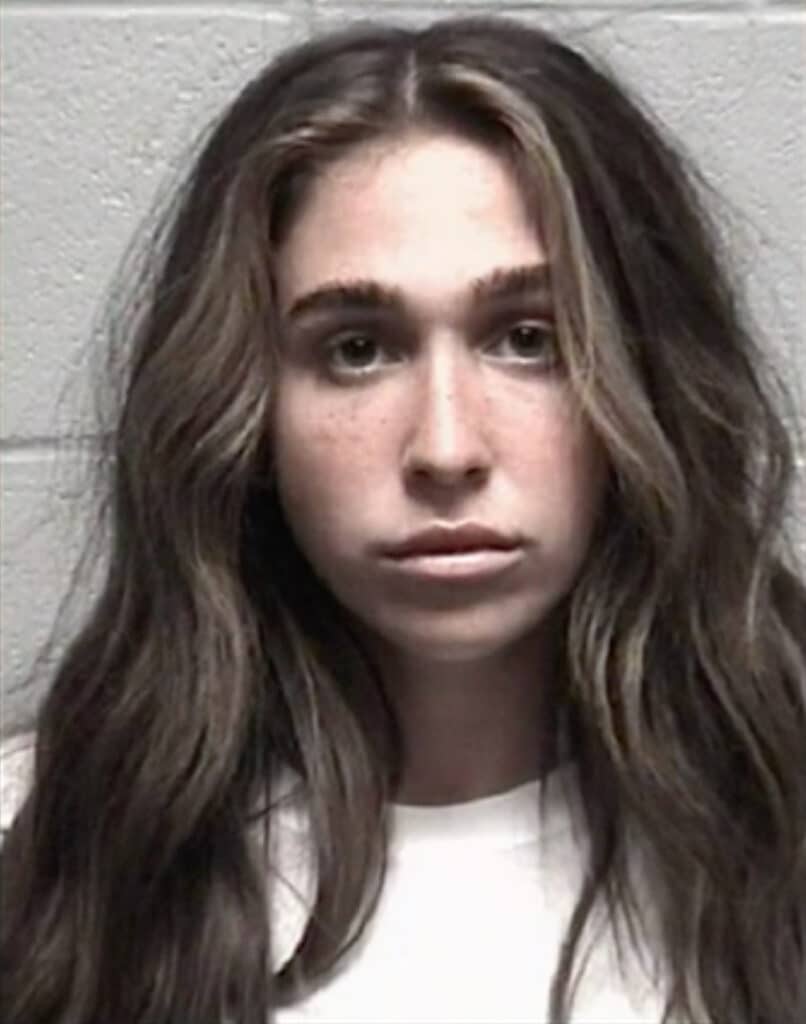 According to a police report obtained by Us Weekly, the 20-year-old allegedly refused to receive both a blood test and a breathalyzer.

An officer claimed she was not in a sober state – based on his own observations.

“I advised [Ariana] that I could smell the odor of an alcoholic beverage on her breath. She stated the odor was possibly from her clothing,” said the officer in the report. “Ariana stated she had smoked a THC vape pen the night before but did not drink.”

The officer then claimed, “I conducted field sobriety evaluations with Ariana and observed signs of impairment. I observed that she had a noticeable sway during the evaluations.” He also said another officer did a Horizontal Gaze Nystagmus (HGN) test, and allegedly “observed four out of six clues.”

The document also alleged, “[When asked] to provide a breath sample to the preliminary breath test. … she refused.” Though she allegedly consented to the blood test at first, she changed her decision after they transported her to jail. On the same day, the star was bonded out. According to her attorney, she plans to fight the officers’ allegations.

“Ariana was involved in a minor fender bender. When police arrived on scene, the investigating officer immediately initiated an investigation for DUI,” said her lawyer, Justin Spizman. “Despite Ariana’s constant invocation that she was upset and anxious from the minor accident, the officer incorrectly concluded she was impaired by alcohol. That was not the case. She wholly denies these allegations and intends to fight these charges because she is not guilty of them.”

Hudson McLeroy, the star’s on-again-off-again boyfriend, was also reportedly arrested for alcohol-related citations, and was later bonded out.

Her mother Kim, who originally starred on Real Housewives of Atlanta, has not commented publicly.